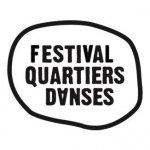 Montreal, June 5, 2019 – Just For Laughs, in association with Loto-Québec, and evenko are thrilled to announce that for the first time in 27 years, comedy superstar Adam Sandler will be returning to the Montreal stage with his 100% Fresher tour as a prelude to the 37th edition of the Just For Laughs Montreal Festival this summer! The 18-date summer outing started June 1st in Chicago, Illinois and includes a stop in Montreal this Saturday, June 8 at 8 PM. Tickets start at $49.75 (taxes included plus facility & service charges) and are on sale now.

A successful actor, writer, producer, and musician, Sandler has been performing for live audiences on a sold-out tour over the last couple of years across the U.S. and Canada. 100% Fresh was released on Netflix on October 23rd, 2018 and marked Sandler’s first comedy special in twenty years. In conjunction with Netflix, Warner Bros. Records released the audio companion to Sandler’s critically acclaimed Netflix special, 100% Fresh: A Netflix Original Comedy Special, on all streaming services and CD on March 22nd. Sandler’s comedy albums on Warner Bros. Records have gone multi-platinum and have collectively sold more than six million copies to date.

Beyond his beloved stand-up, Sandler’s films have grossed over $3 billion worldwide. His newest film MURDER MYSTERY, which was filmed in Montreal, will stream on Netflix June 14th, with an all-star international cast including Jennifer Aniston and Luke Evans. Sandler will also star in the Safdie Brothers’ UNCUT GEMS out later this year.

The Just For Laughs Festival, in association with Loto-Québec,
runs from July 10 – 28, 2019 in Montréal, Canada.

The Just For Laughs Festival would like to thank its public partners: Government of Canada, Gouvernement du Québec, City of Montréal and Tourisme Montréal, as well as their sponsors: Loto-Québec, Bell, Sleeman, and Tim Hortons, for their support. 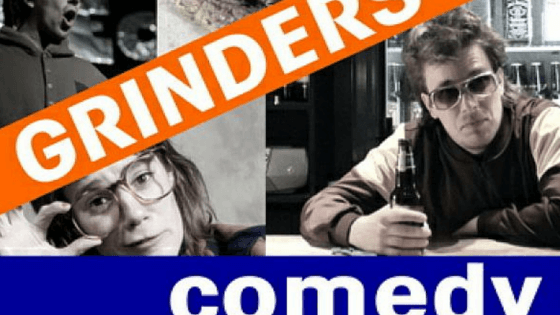 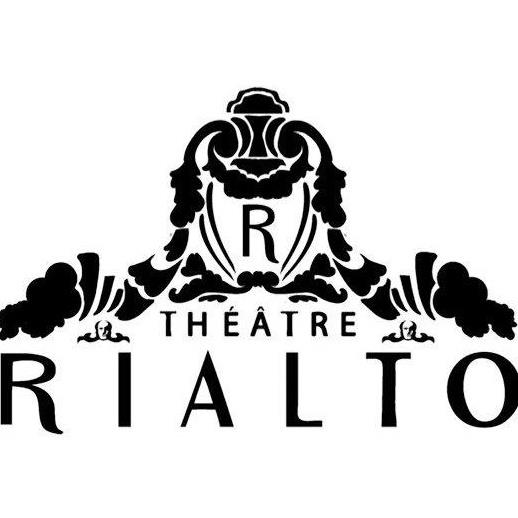