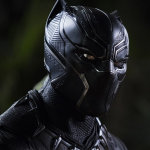 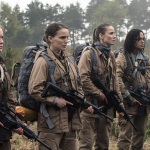 This play takes place in a single night, as Abi (Denise Watt) and Al (Mike Payette) are receiving Abi’s parents for dinner. It is made quite clear early on that she has a strained relationship with her parents – particularly her mother Mary (Diana Fajrajsl). There also seems to be tension within the married couple, as they are constantly referring to a subject that must not be discussed in front of Abi’s parents.

Playwright Alyson Grant and director Guy Sprung depict imperfect characters struggling with their inner truths and feelings. Abi appears to be an independent, open-minded woman in an interracial relationship, yet she cannot seem to admit to her own bias and preconceptions. Her father, Joseph (Timothy Hine), similarly, is depicted as a loving, supportive, parent – especially in contrast to Mary. However, this persona is slowly dismantled throughout the piece. Then we have Mary, a rough and insensitive character, yet somehow, the only character who speaks openly and truthfully. Mary’s dialogue includes various racist, anti-Semitic, and short-sighted comments but all performed with a touch of humor, which renders her more endearing to the audience. As a viewer, you gain more sympathy and understanding for this broken woman throughout the eighty minutes. Finally, there is Al. He is a well-meaning, decent man, but also indecisive. Thus, when he becomes more involved in the refugee crisis and the religion of Islam, his wife has trouble dealing with this new change and acknowledging it.

Conversion deals with subjects such as prejudice, racism, family, love, religion, and identity. The question of one’s identity is often discussed through the context of religion – each character is greatly influenced by their religious beliefs and/or background. The sentiment of secrecy is also a theme that is recurrent during the 80-minute play considering that the four characters are all withholding information, including their honest sentiment about their relationships. The viewer is constantly intrigued as to what those secrets are and it keeps them engaged throughout the entire play.

This black comedy challenges the idea of bias and our unwillingness to admit to our covert opinions. The playwright Alyson Grant strips their characters of their pride, forcing them to acknowledge their truths. Conversion is an intense show play. It deals with taboo subjects and the actors are brilliant at portraying broken, complex characters struggling with their identity and their relationships. More than anything, Conversion strongly applies to the current political and/or religious climate that is often concealed.

Make sure to catch this play before February 25th! You can find more information about the play and buy tickets here 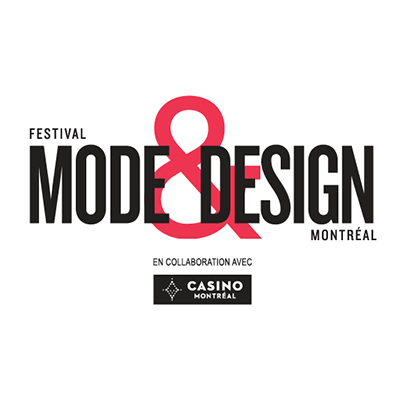 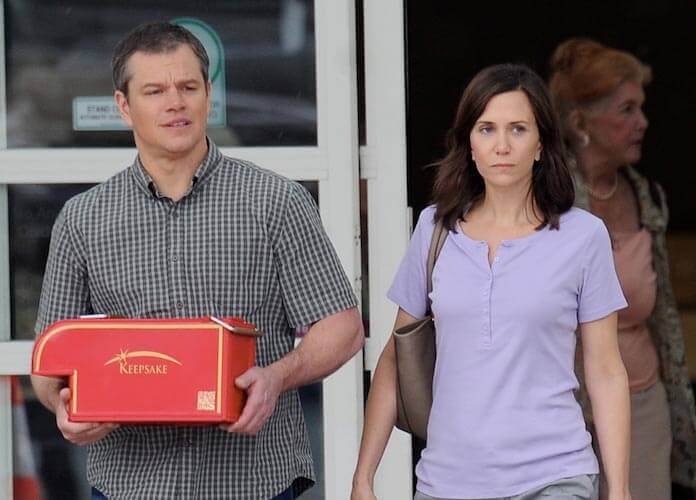 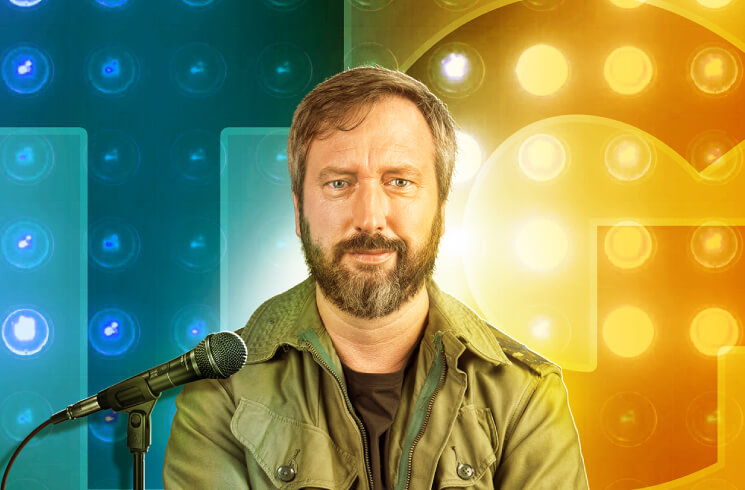