It’s about to go down 🥳 Let the beats drop MT

Montréal is so full of fun great winter ideas, la

From our House to yours May your season be filled

@robertsonaresgallery will be open for the holiday

is delighted to unveil the World Premiere of its latest creation

Wrapping up Geordie’s 2018-19 Season is the much-anticipated production of two-time Governor General Award-nominated playwright Donna-Michelle St. Bernard’s play: Reaching for Starlight. Inspired by the iconic picture book A Dance Like Starlight by Kristy Dempsey, illustrated by Floyd Cooper, the play was commissioned and is directed by Artistic Director Mike Payette, recipient of the 2018 Montreal English Theatre Award for Outstanding Direction (Around the World in 80 Days). Three years in the making, Reaching for Starlight is one of the biggest productions in Geordie’s near 40-year history!

Reenie wants to dance like her mother did before her. Along with her classmates, she believes she has what it takes to earn the coveted solo at the year-end recital. But when she discovers that Maestra is not holding everyone to the same standard, Reenie begins a quest to investigate why her friend Maia is being counted out. If competition makes us stronger, then when comes the moment when winning doesn’t always mean coming out on top?

Exemplifying the company’s long-term creation process, the play has benefited from a 3-year process. Allowing artists the time to gestate and mature has allowed “for a deepening, the time and support to go beyond connecting plot points, beyond what is being said, to also look at what is implied, omitted, intended” says St. Bernard. “I am confident that each member of the creative team has found their own entry points into the work, and that we have gained some understanding of each other that will carry into the work.”

Based on the book Payette would read to his stepdaughter as a bedtime story, the project is a special one for him: “I want audiences to see themselves in the characters. To be compelled by the questions they are asking and trying to work through, knowing that we may not find all the answers. But allowing all our audience to be taken on a beautiful theatrical journey that also offers a platform for conversations after the show, that is the greatest takeaway.”

Script developed in partnership with Playwrights’ Workshop Montreal
Inspired by the book A Dance Like Starlight
By Kristy Dempsey, illustrated by Floyd Cooper
Published by Philomel Books. All rights reserved.

Geordie Theatre is Montreal’s leading English-language professional Theatre for Young Audiences, entertaining and engaging the imaginations of children and their families since 1980! Geordie celebrates the art of theatre and its impact by working with emerging and established artists from various disciplines and cultural backgrounds to create theatre that is provocative, relevant and enchanting; inspiring dialogue between communities, children and parents as well as teachers and students of all ages. 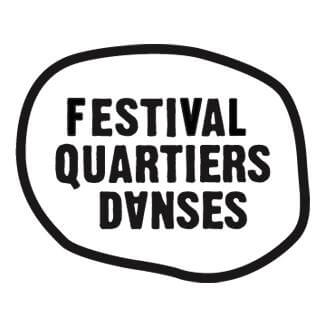 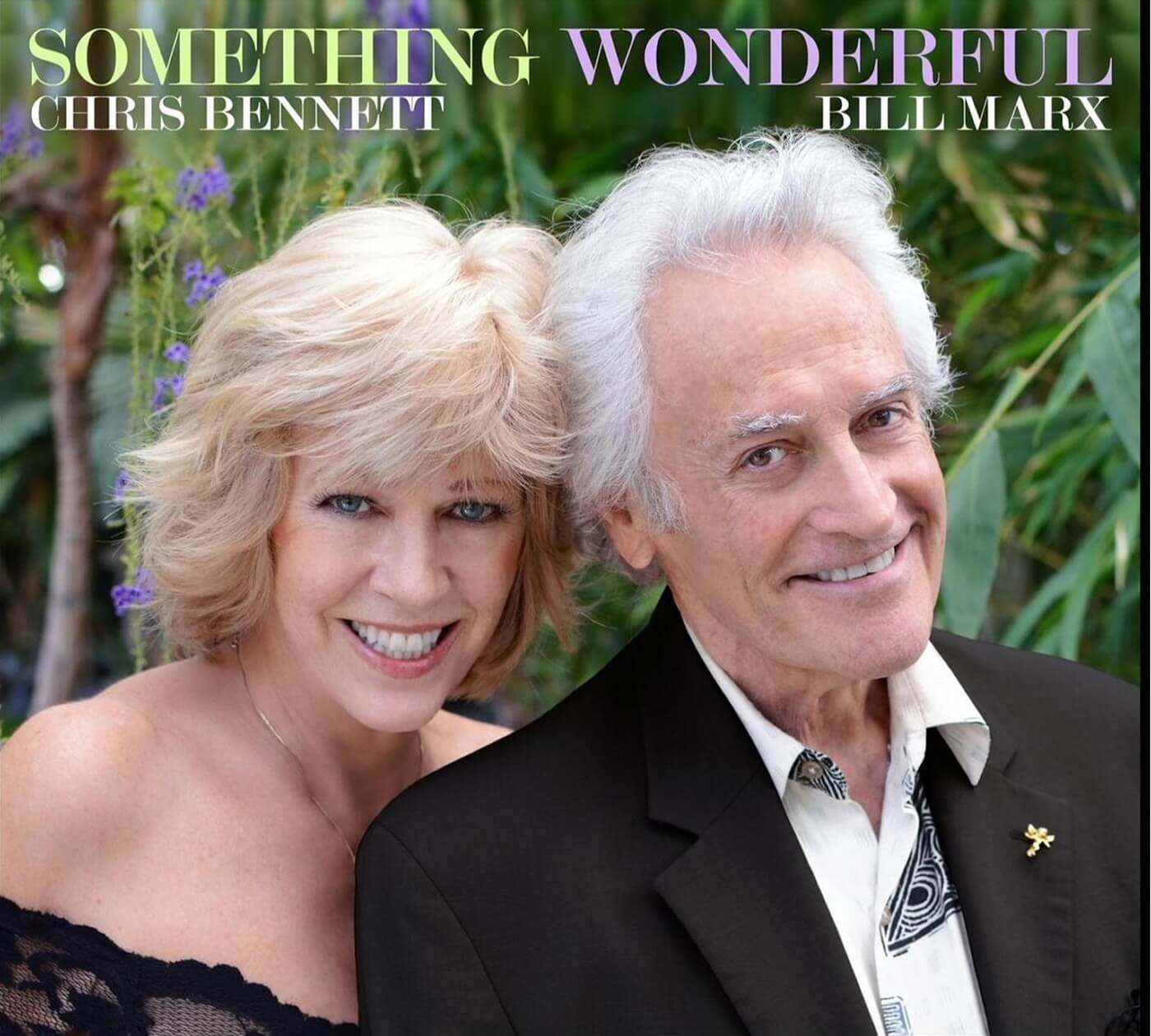 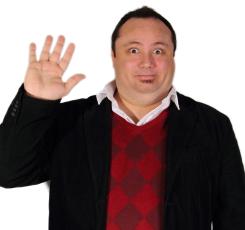