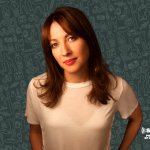 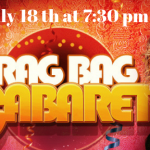 Cabaret Le Monastère at Off Montreal’s Complètement Cirque Festival — A late-night gathering which promises to turn circus performing on its head!

Montreal, June Xth 2019 — For the “off-festival” of this year’s off Montreal Complètement Cirque, Le Monastère invites you to a late show, beginning at 10 p.m., on July 11th and
12th. Expect a bolder class of original performances beneath St. Jax Montreal’s historic arches.

All (discerning) audience members beware, Le Monastère has lined up a veritable who’s who of contemporary artists, whose only mission is to audaciously push the boundaries of
what their bodies and disciplines are expected to deliver.

Emcee duo Emile Carey (Arthabaska, Qué.) and Marie-Claude Chamberland (Quebec) will take to the stage with an unexpected amalgamation of juggling and opera, allying self-deprecation
with fantasy and a touch of wackiness; before guiding you through this evening of unique and unexpected performances.

Audiences will witness the rebirth of an ancient circus technique, given a contemporary twist by Cirque du Soleil acrobat Danila Bim (Brazil), who will ascend to the heavens by her own
hair.

The thrills will keep coming with Nicolas Jelmoni (Monaco) and Charlotte O’Sullivan (Toronto), whose hand-to-hand techniques allow them to execute complex formations and
hold impossible positions, all the while never breaking their contact or losing their impeccable equilibrium. Circus artist, dancer and world gymnastics champion Nick Beyeler (Switzerland) will
perform his daring number from within a plastic tube, which might prove a touch too breathtaking for our more claustrophobic guests. And you will also witness an incredible acrobatic lamp number conceived of by Alexis Vigneault (Quebec City), who was called upon by the Cirque du Soleil to present it nightly in Andorra, before the eyes of a 5,000 strong crowd!

“We’ve invited artists from around the world to gather, exchange and discover over the course of Montreal’s Complètement Cirque Festival. For this new edition, we are lucky to count within the ranks of our guests, artists from all horizons bringing performances that are infrequently featured in Quebec,” notes Guillaume Blais, co-founder of Le Monastère. “Indeed, this window as circus capital of the world enables us to unite upon the same stage artists with 30 years-long careers, such as Laurence Racine (Montreal); gold medallists at the prestigious Festival Mondial du Cirque de Demain, such as William Underwood (San Francisco), and the limitless potential of recent graduates from l’École Nationale de cirque,such as juggler John Witte (Toronto),” adds Rosalie Beauchamp, fellow co-founder of Le Monastère. Long story short, Le Monastère is preparing an amazing show and a must-see celebration of circus arts. Bring your friends and stick around after the show to toast our performers to the grooves of DJ Guillaume Biron!

Le Monastère is expanding!
We are attentive to the whispers in Montreal’s circus community and Le Monastère —L’Académie, managed by Meaghan Wegg and Tim Buckley, will soon open in the basement of St. Jax Montreal to offer open training sessions for professional artists. This conveniently located space — right in the heart of downtown Montreal — will cater to the needs expressed by our community, as the city contains a very limited number of spaces equipped with the structures necessary for training in circus arts. Le Monastère – L’Académie will also open its doors to amateur groups and initiate them to the basics of circus performance, allowing them to get in touch with their creative side!

Le Monastère, beyond the steeple
The bubbling excitement surrounding Montreal’s Complètement Cirque Festival is the perfect setting to reach out to an even greater audience, and Le Monastère will be performing outdoors, at 8 p.m. on July 6th, for Saint-Henri Complètement Fou du Cirque, an event organized by Les Quartiers du Canal SDC!

2019 Calendar of Events
Shows have been scheduled on September 6th and 7th, as well as in the months of
November and December.
Tickets : from 25,95$ to 55,95$.
For exact dates and details about the cabarets, please refer to our website: Facebook Ticket link

Founded in 2016 by Rosalie Beauchamp and Guillaume Blais, Le Monastère is a non-profit organization whose chosen mission is to promote both the circus arts and the city of Montreal on the international stage. Its founders, both artists who have extensively traveled the world performing with Cirque du Soleil and major German performance troupes, believe that it is of the utmost importance to present new ways for culturally savvy audiences to appreciate this art form. The cabaret formula which is favored by Le Monastère promotes the discovery (and rediscovery) of talented artists in a warm, casual atmosphere. Taking its cues from European cabarets, Le Monastère’s artistic vision has made it a priority to foster home-grown talent. Its intimate soirées are now elevated by its new settings, in the exceptional performance space offered by St Jax Montreal. This never-before-seen formula will render high-end performances more accessible to all.

Here is a video of the last Cabaret

Bonnie McFarlane is coming to the Just For Laughs Festival 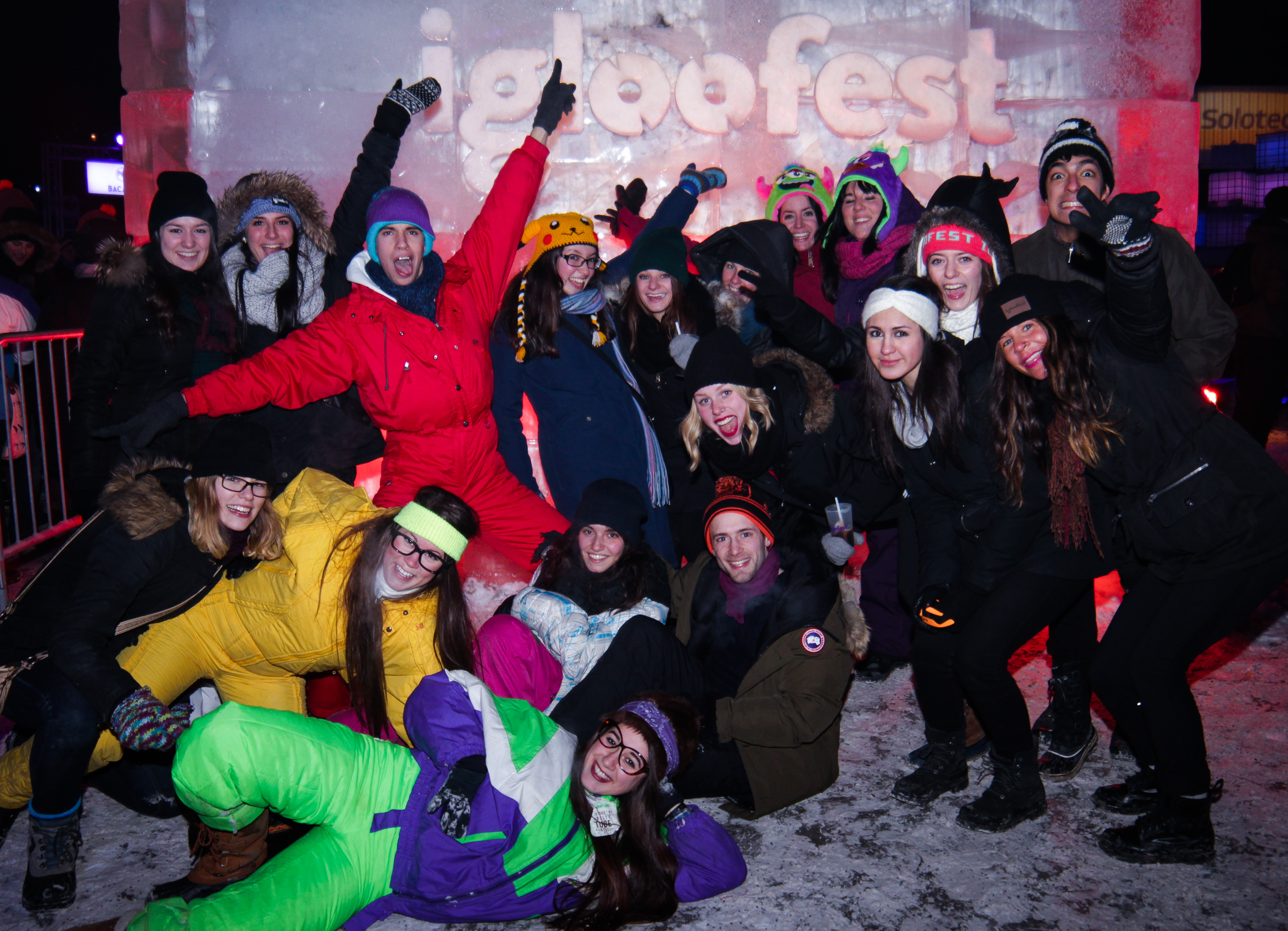