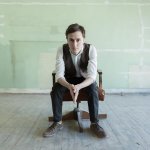 Being a first-time Fringe attendee I didn’t know what to expect from this piece by Thought Experiment Productions’  even though I had read the press release, I still wasn’t quite sure what I was going to see. Which is always intriguing, but I didn’t want to go by myself so, I recruited my best friend to tag along with me. It was a late show on a Thursday night so my bestie was a trooper. We were a little early so we settled in for a quick drink and chatted with a few friends. Now as we enter the small theatre we went right to the top, as my bestie warned me she might fall asleep, due to the late time I had her out. (LOL)

As the lights dim we welcomed Nicolas Royer-Artuso to his stage, he mentions to us we will get the striptease we were all promised. But first, he takes us through a brief explanation of his most recent project. The character we are introduced to is a musicologist, who along with others have received a grant to analyze a performance of the song 4’33” written by experimental composer John Cage, at a music festival in Baghdad many years ago. The song instructs the musicians not to play their instrument, but to sit in silence for four minutes and thirty-three seconds. The point being made is that silence can be music. We are now taken through a graphic score with visuals via power point presentation of a supposed music festival which turns out to be CNN footage of the bombing of Baghdad by the US military. The scores of gunfire along with explosions, with roaring fires, are very shocking, to say the least. Since I am American by birth, to a father in the military  I wasn’t sure how I was going to keep my feelings separated and by this time I am happy my bestie has fallen asleep. Then the music starts to get more festive in between slides and in his Ted-talk mode Nicolas Royer-Artuso starts his strip-tease in between slides to release some of the tension the audience is feeling. We continue along this path until we are left not knowing how or what to feel at this point as now the presentation is over and Nicolas Royer-Artuso exits the stage in his boxers.

Now whether or not you have a love/hate feeling for John Cage’s score this piece will leave you feeling, if your feelings were not in check before. Fabulous creator/director Ülfet Sevdi My quote to Alex was it “Sad that this even happened”. 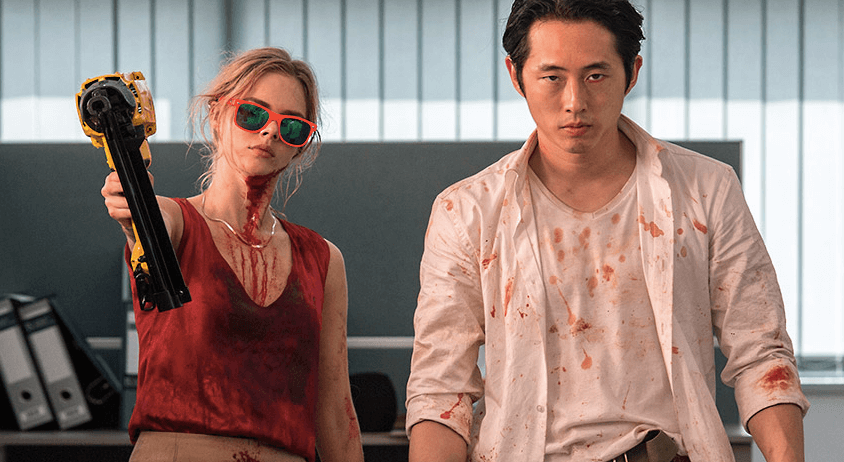 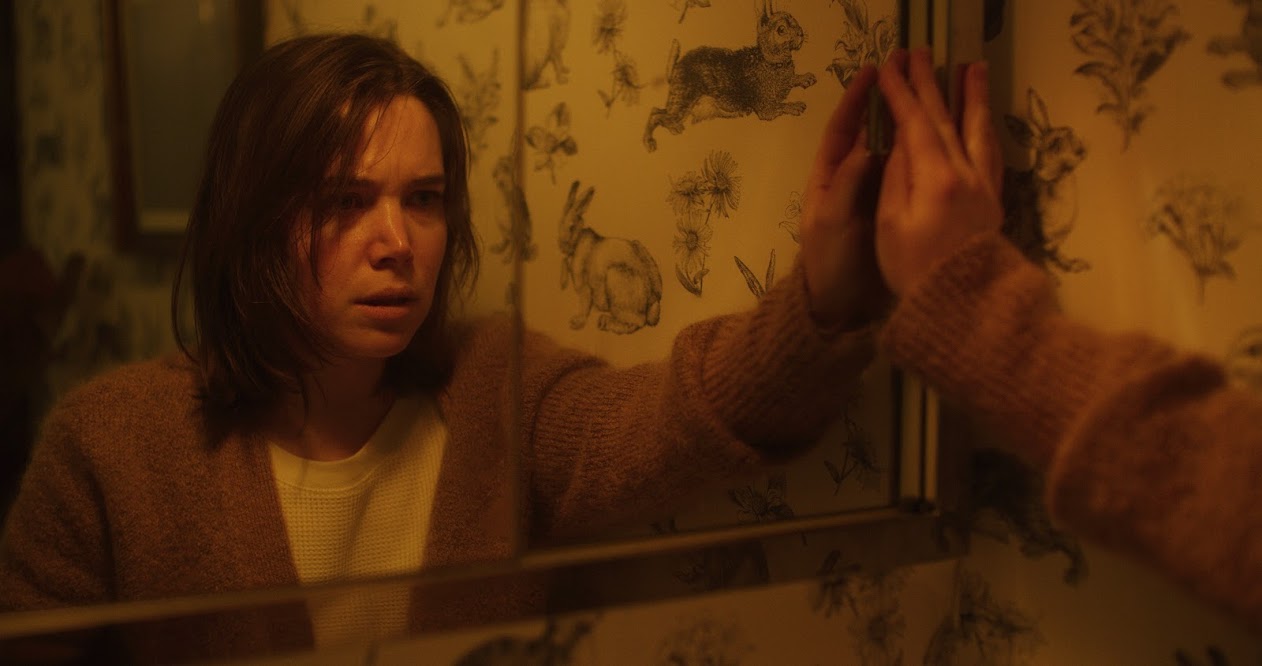