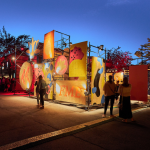 Presents the Canadian Premiere of

Montreal, August 27, 2019 – For its second production since the company’s 2018 inauguration in Montreal, the Silk Road Institute (SRI), Canada’s first professional Muslim theatre company, presents SPUN. London-based writer Rabiah Hussain’s debut play about South Asian identity in Western society had its world premiere in the UK at London’s Arcola Theatre in June of 2018. This production of SPUN, directed by multi-disciplinary artist, Mercedeh Baroque, makes its Canadian debut at the esteemed Centaur Theatre, from September 18 to 28, 2019.

“A powerful tale of female friendship and an intimate look at navigating race,

Spun is the story of Safa and Aisha, best friends from working-class British Pakistani families in Newham, London. They have just graduated from university and, for the first time, their lives are headed in different directions. Safa goes to work at a large marketing firm in Central London while Aisha remains in Newham to become a teacher, but both promise to meet every Thursday. When the 7/7 London bombing occurs, Safa and Aisha suddenly find themselves on the receiving end of questions and suspicions. Safa reacts by distancing herself from her Muslim roots, while Aisha embraces her identity in order to defend her community. Cracks in their friendship begin to appear as the debates of the outside world seep into their personal lives. Is their longstanding bond strong enough to endure the powerful socio-political forces reshaping the world?

In a July 2018 interview for Brown Girl Magazine, Rabiah Hussain said that SPUN was inspired by “anecdotal things from my life and people I have known”, explaining that it isn’t a story about extremes, but about the day-to-day lives of these two girls, exploring how terrorist acts can affect innocent people’s sense of self, and their relationships with family, friends, and colleagues.

as well as Asian. A spellbinding, assured debut.”

Mohamed Shaheen, SRI’s Artistic Director said, “We chose SPUN because its characters are seldom recognized in our everyday storytelling. This story is of second-generation Muslim-born women who choose divergent paths as they enter adulthood, and as it develops, they begin to redefine themselves in the eyes of their Muslim community, the larger public, and their own estimations. They are complex and nuanced, fearless and heroic, anxious and confused, transcending the usual one-dimensional narratives.”

with the reality of normal, everyday lives”

Director Mercedeh Baroque added, “We believe that Ms. Hussain’s play will resonate strongly with audiences, as it touches on the intricacies of identity, and how communities handle everyday struggles, wrestling with questions of belonging in increasingly polarized climates.”

Amena Ahmad (Safa) is busily making a name for herself on the Montreal stage working with accomplished directors such as Ellen David (Infinitheatre) and Liz Valdez (Teesri Duniya Theatre), as well as taking TV/film roles in both French and English (Paramount’s Jack Ryan, NBC’s The Bold Type, CBC’s This Life, Radio-Canada’s Enquete and Télé-Québec’s Pour vivre ici). Pakistani-born Sundance Nagrial (Aisha) is a graduate of Humber College and George Brown. She lives and works out of Toronto where she has been in various theatre productions, most recently How May I Help You? (Lighthouse Troupe), The Indomitable Mrs. Rothman (New Ideas Festival/Alumnae Theatre), Ladies Sigh No More (Daisy Productions/Red Sandcastle Theatre), and We the Men (Soulo Theatre/Toronto Fringe Festival).

the devastating effects these can have on their sense of self, their friendships and their attachments to their community.”

Having worked with SRI last fall, the Set Designer/Technical Director, Michael Tonus, and Costume Designer, Swati Khanna, return to respectively create the environment and clothing that reflect the girls’ shifting identities. Tim Rodrigues, a theatre and dance designer, creates the lighting and Rehan Lalani the sound, with Shayne Lovsin-Couture as Production Manager, Julia Lenardon as the Accent Coach, and Nikita Bala stage managing. 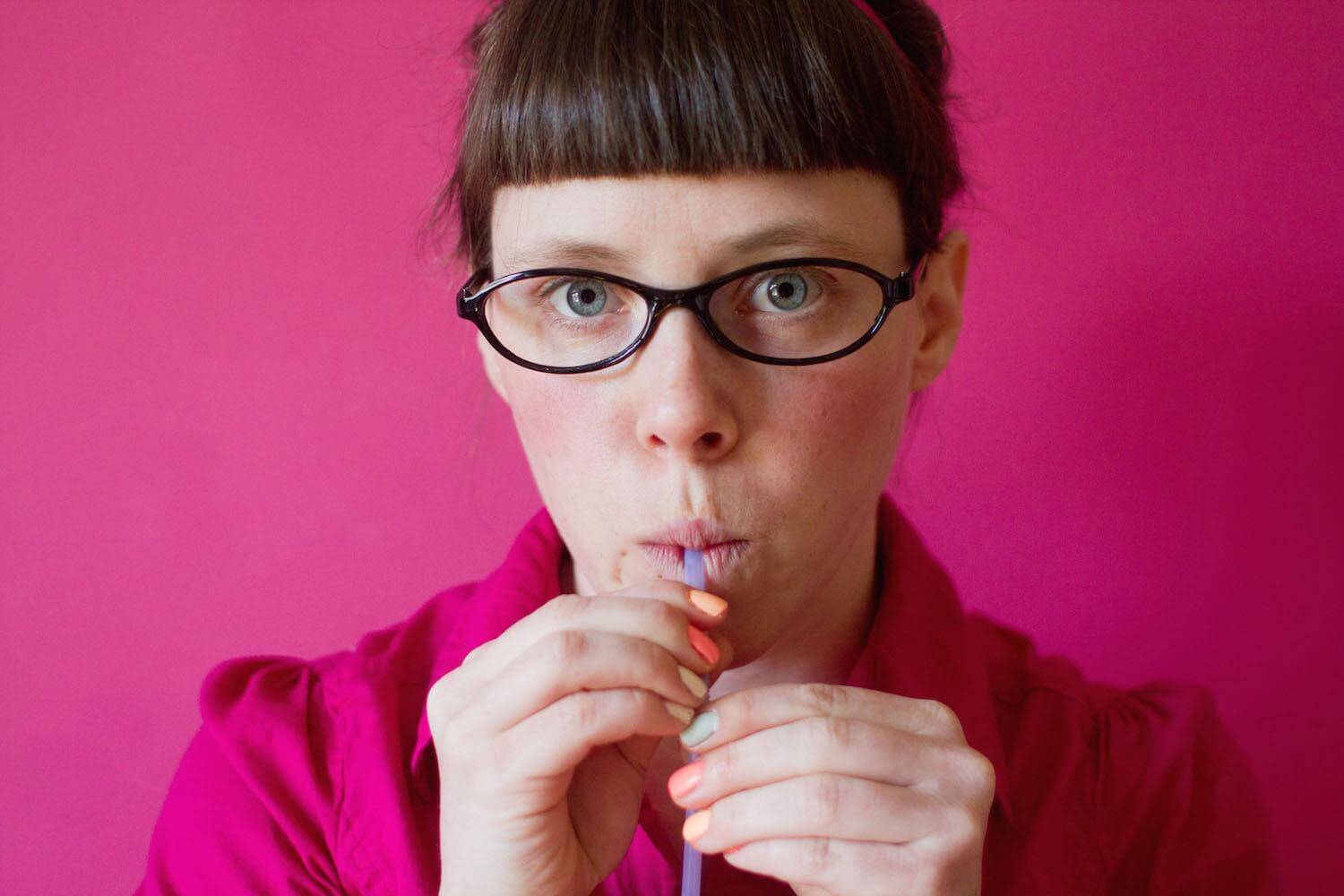