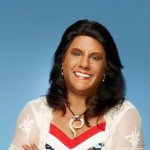 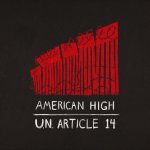 Artist/Designer Garyk Lee has just released episode 6 parts 1 & 2  of his style tv show featuring Fashiona and an interview with the bigoted bully Loretta Christansenson from “Let’s Talk With.”

Garyk Lee is a world renowned creator, artist, fashion designer and media personality who’s new show Garyk Lee Style TV is now available worldwide on YouTube.  His work has been praised by some of the biggest names in the business including Mr. Blackwell, International Fashion Critic and designer Albert Nipon.

He created a fashion theater style runway show in honor of Christopher Reeve, where the new name “The Christopher Reeve Foundation” was launched. Dinner chairs for this amazing event included Steven Spielberg, Albert and Pearl Nipon, and Sherry Lansing, CEO of Paramount Studios.

For two years in a row he designed the Daytime Emmy Award gala gown for Palm Spring’s own Judith Chapman, star of “The Young and the Restless.”

Garyk’s expertise is in high demand and he works with his art by creating commissioned fashion, product designs, paintings and murals, including a charming old world motif on the side of a 3 story Venice beach boardwalk boutique hotel.

The official website of creator Garyk Lee may be found at https://www.GarykLee.com 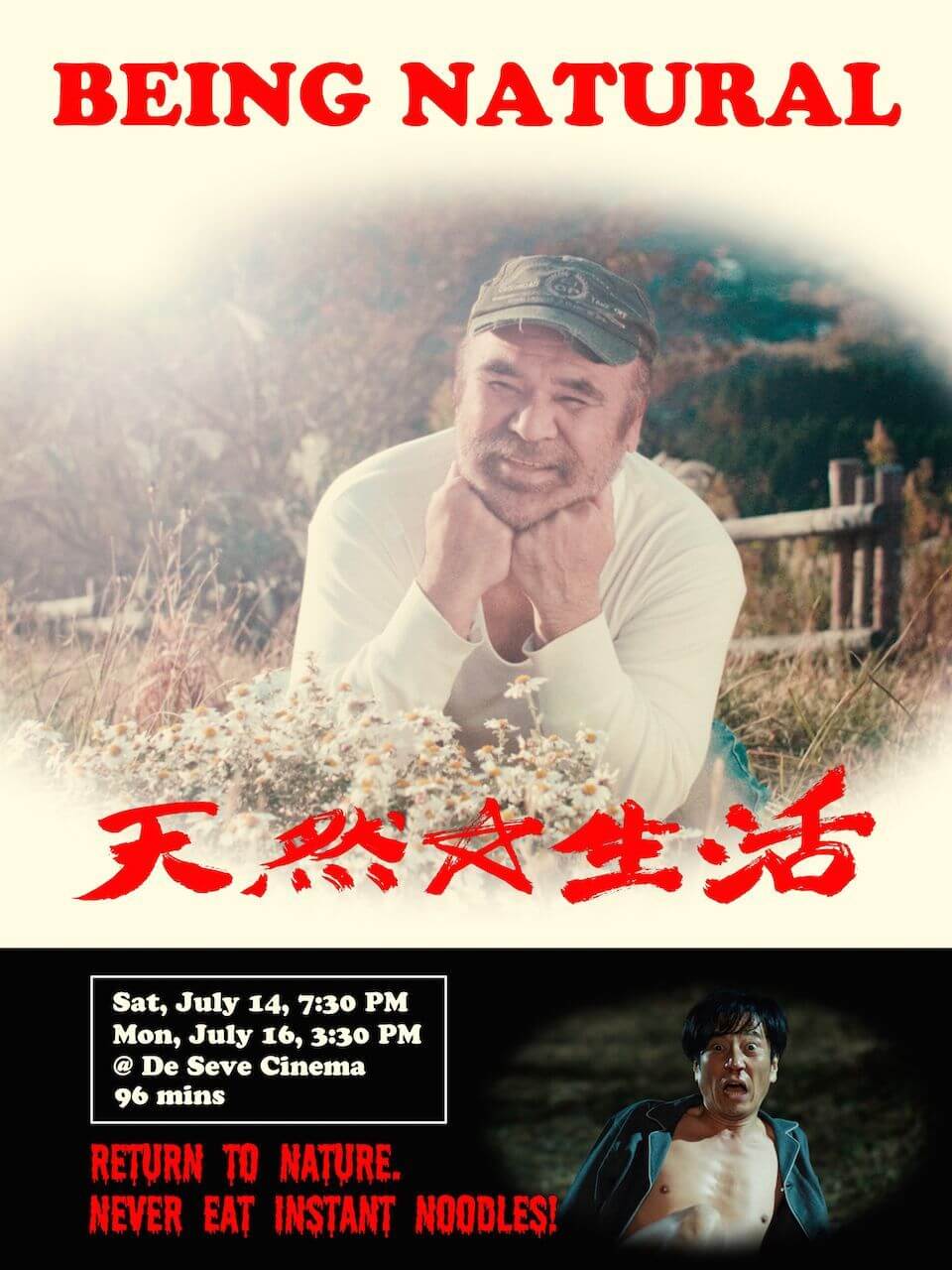 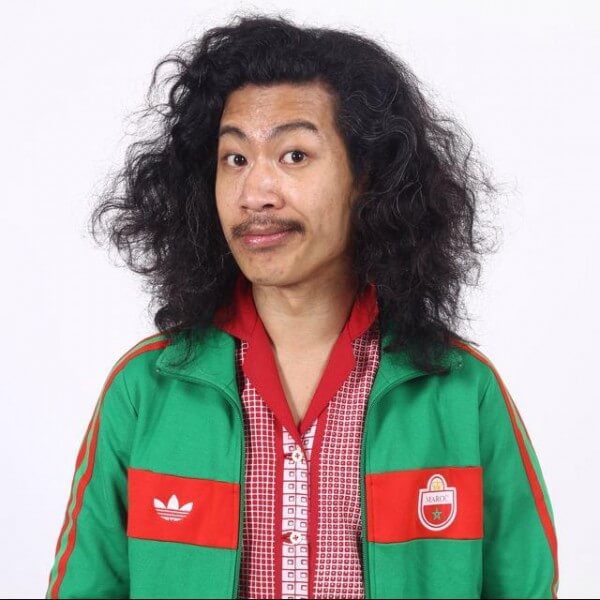