SUPA MODO & THE COLOR OF MEDICINE

MONTREAL October 1, 2018 – The 14th edition of the Montreal International Black Film Festival (MIBFF), MIBFF was created by the Fabienne Colas Foundation and presented by Quebecor, announced its prize winners at the Festival’s closing ceremonies on Sunday, September 30, at Imperial Cinema. Winners were selected by a professional jury:

Members of the jury committees evaluated excellent films from 25 countries from around the globe according to a set of selection criteria. While all films were outstanding, the following really stood out:

The Color of Medicine, by Joyce Fitzpatrick, Brian Shackelford (USA)

The Foreigner’s Home, by Rian Brown and Geoff Pingre (USA)

The 14th Montreal International Black Film Festival (MIBFF), created by the Fabienne Colas Foundation and presented by Quebecor, was held from September 25 to 30, 2018.

Created in 2005 by the Fabienne Colas Foundation, the Montreal International Black Film Festival (MIBFF) is currently the largest Canadian film festival entirely dedicated to black realities from all four corners of the globe. It aims to offer the public the most spectacular productions in black cinema and debate the great cultural, social, and socio-economic issues facing society. The MIBFF goal is to promote the development of the independent film industry and showcase more films depicting black realities around the world. The festival seeks to prioritize local and international films that do not necessarily come under the spotlight, a new cinema that moves its audience and raises awareness – and a few eyebrows. In so doing, the MIBFF addresses issues and showcases art that makes you think and smile, provokes, bewilders, and shocks you – a new, fresh look at black cinema from all four corners of the globe! 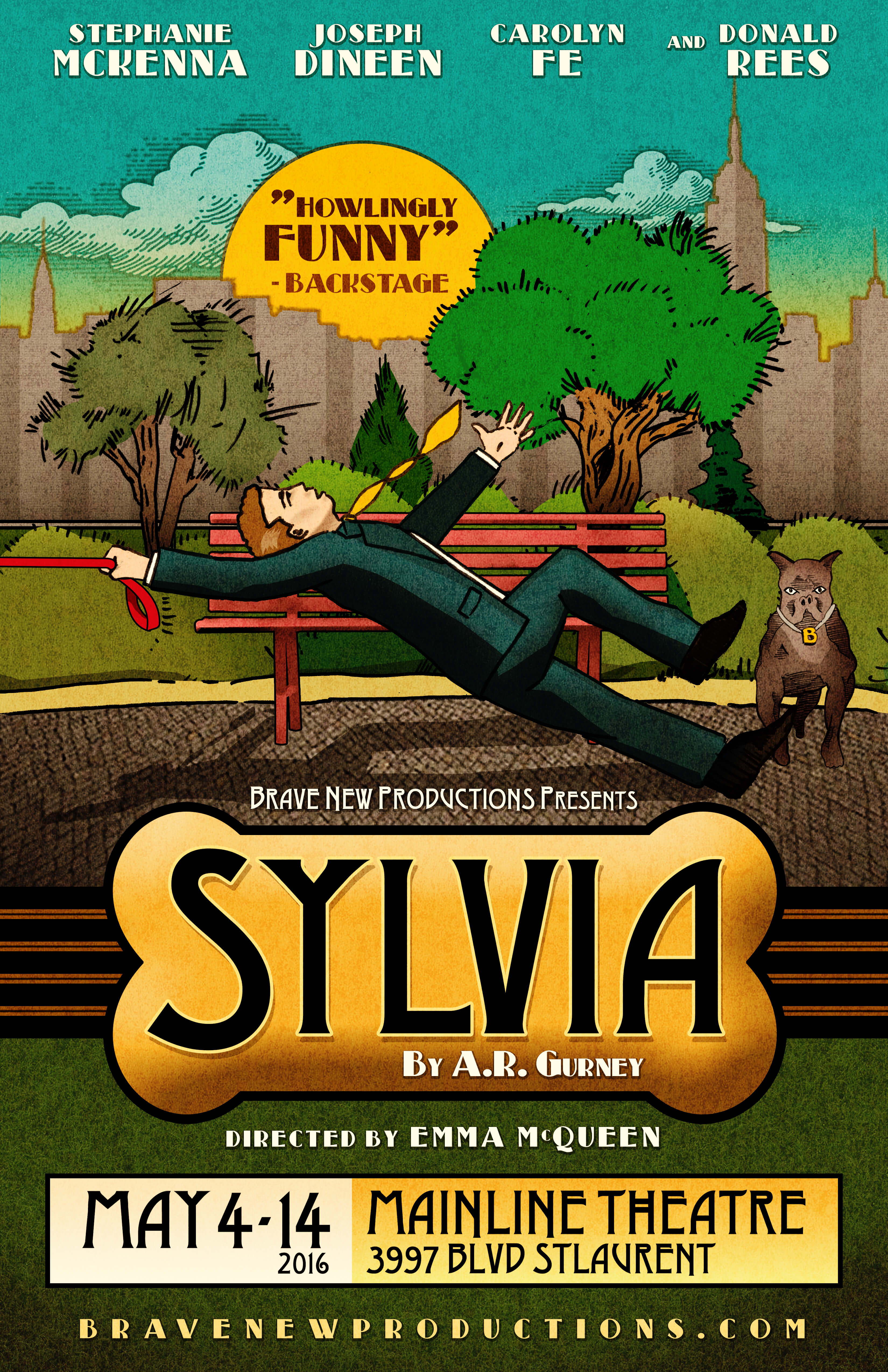 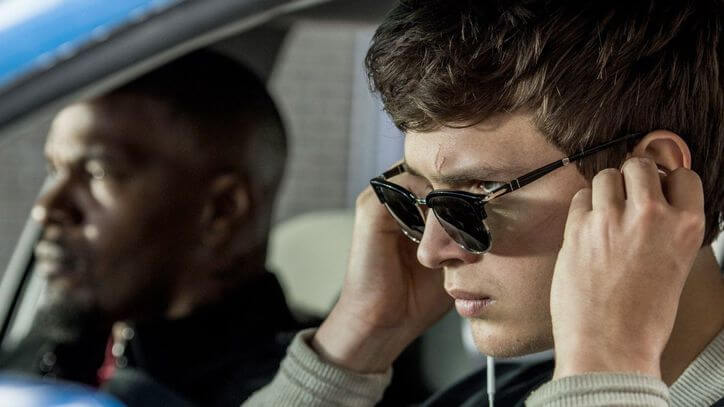 Kafka’s Ape:﻿Based on Franz Kafka’s “A Report for an Academy”