After the death of his father in Captain America: Civil War, T’Challa (Chadwick Boseman) returns to Wakanda to take his place as the nation’s king, becoming embroiled in a conflict that could have devastating consequences for both his country and the world at large.

Tasked with introducing audiences to Wakanda for the very first time, Coogler’s depiction of the country is a lush, vividly textured fantasy of what an African nation might have looked like unencumbered by colonialism. The isolated Wakanda was able to grow in every sense imaginable, boasting the world’s most advanced technology thanks to the territory’s unique access to the indestructible metal Vibranium.

Michael B. Jordan and Chadwick Boseman

Despite the vibrancy of his culture, T’Challa struggles with his country’s legacy; on one hand, Wakanda’s isolation is what has allowed it to thrive, but the new king can’t help but feel that it’s time for his country to share its boundless knowledge and advancements with the rest of the globe. Whether Wakanda owes anything to the rest of Africa — and to black people all over, for that matter — nags at T’Challa, and while Wakanda may be fictional, the issues Coogler and co-writer Joe Robert Cole mine through in Black Panther are rooted in centuries of painful real-world history.

In Civil War, T’Challa’s arc was driven almost purely by revenge, leaving little room for levity; on his home turf in Black Panther, however, there’s enough breathing room to get a look at his warmth and playfulness. While T’Challa has a lot on his plate as Wakanda’s king and protector, Coogler makes sure to remind us that he’s a guy who still gets teased by his friends and family, which goes a long way in endearing him to the audience.

Boseman nails the balance of strength and vulnerability within T’Challa, and one of the things I love most about the character is the compassion he exhibits even for those who show none toward him. He’s a fundamentally good man trying to navigate a complex path, whether dealing with the combative M’Baku (Winston Duke) of the Jabari mountain tribe or learning to cope with the recent loss of his father.

The film is densely packed with characters whose motivations are distinct and well-defined. This is most notable with Michael B. Jordan’s Erik “Killmonger” Stevens, perhaps one of the MCU’s greatest, most layered antagonists, and it’s easy to understand where the villain’s anger comes from. I’ll avoid spoilers, but suffice it to say that Killmonger is intimately acquainted with the worst of cultural erasure; he’s sick of seeing black people being stepped on, and he resents Wakanda for staying in the shadows despite having the resources to potentially bolster underprivileged black communities around the world. He can be rather vicious in his methods, but his frustrations are earned. Some of the film’s most powerful emotional moments center on Killmonger, and Jordan’s delivery of a particular line toward the end of the film (you’ll know it when you hear it) will sit with you long after you leave the theatre.

Most of the film’s rich supporting cast are given interesting shades of grey to explore, with Sterling K. Brown giving a quiet, soulful performance in just a handful of scenes. Refreshingly, much of Black Panther’s magic comes from its central women. Aside from being legitimately hilarious, T’Challa’s teenage sister Shuri could run intellectual circles around the Starks and Banners of the world as Wakanda’s foremost tech genius, while Danai Gurira’s Okoye, the formidable leader of an elite all-women fighting force, is central to some of the film’s best action sequences. Lupita Nyong’o also does great work as Nakia, a Wakandan spy who proves instrumental in opening T’Challa’s eyes to the issues of the outside world.

While the action doesn’t reach the greatest heights of some other Marvel films, it’s engaging and varied, with a 007-tinged set piece in South Korea that features superb fight choreography and a thrilling car chase. The climactic battle of the film is not only tons of fun (armored rhinos, for God’s sake), but there are legitimate emotional stakes at play to keep things from being nothing but a slugfest. Vividly captured by Oscar-nominated cinematographer Rachel Morrison, Black Panther’s bold visual identity is one of the film’s great achievements. A lot of care went into shaping the look and feel of Wakanda, from the Afrofuturism-inspired production design to Ruth Carter’s richly textured costuming choices.

Fruitvale Station and Creed cemented Oakland-born director Ryan Coogler as one of modern American cinema’s most vital voices, and he’s now made a massive Marvel film that’s got way more on its mind than most other blockbusters– starring a largely black cast, no less. If Marvel keeps forging relationships with directors as talented and imaginative as Ryan Coogler, it’ll be a long time before superhero fatigue becomes anything to worry about. 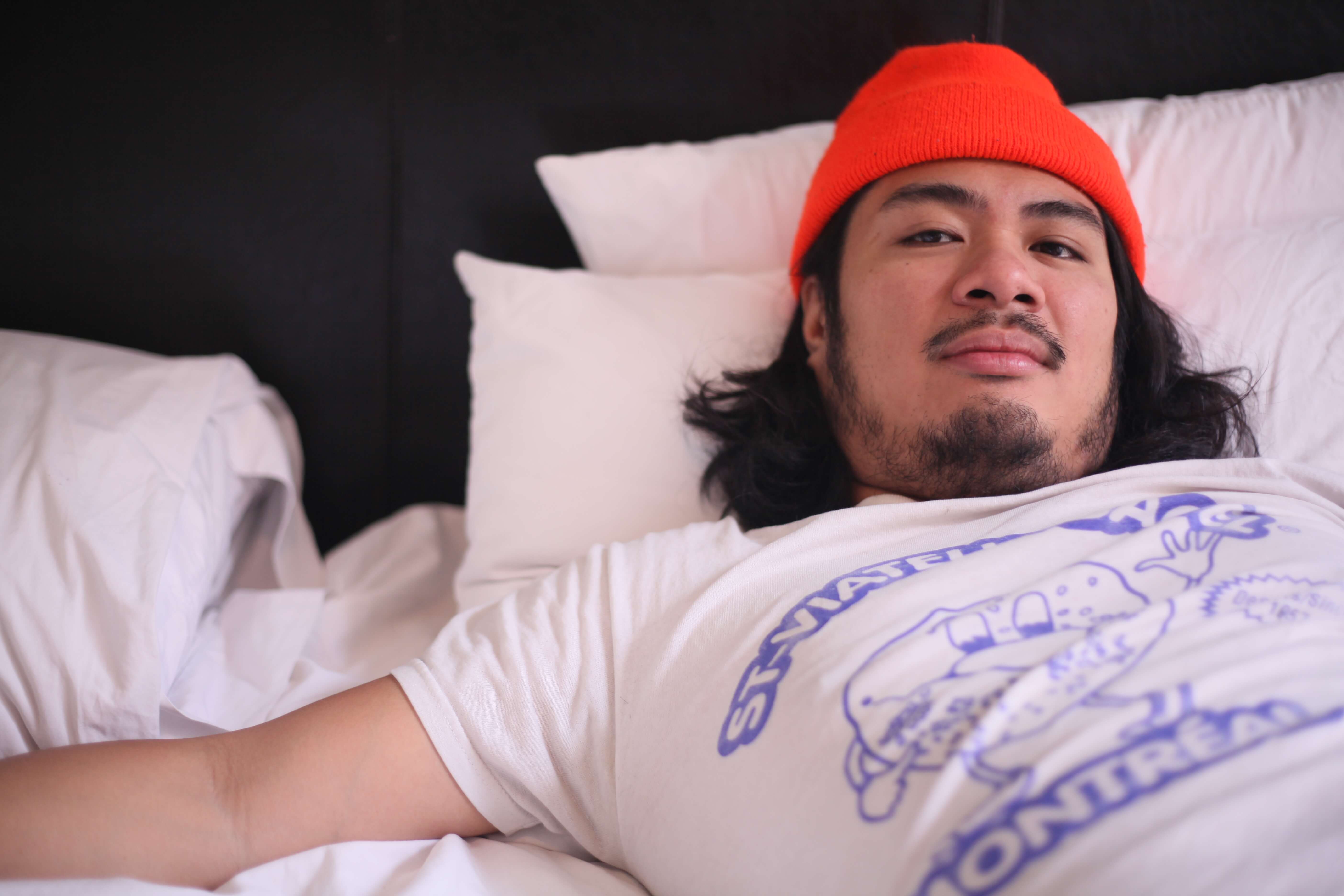 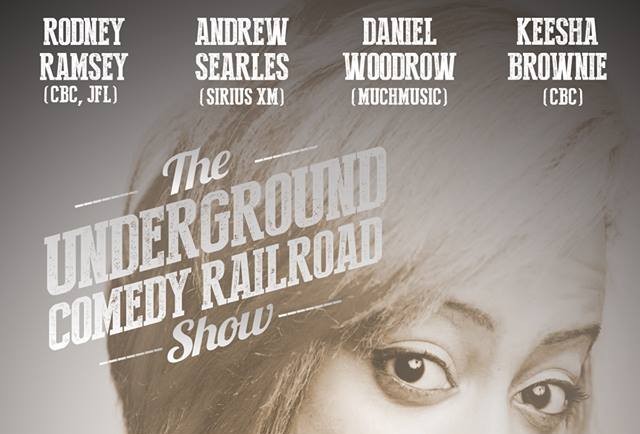