As revealed during CTV’s Emmy® Awards broadcast, Monday nights are about to get vicious when CTV Comedy Channel’s all-new trash-talking original series, ROAST BATTLE CANADA, debuts Oct. 11. The eight-episode, half-hour series features some of Canada’s most cutthroat comics going burn-for-burn in a weekly war of words, Mondays at 10:30 p.m. ET/PT.

All-new episodes will also be available to stream on CTV.ca and on the CTV app. For viewers looking for even more heat, production is set to begin on the previously announced second season later this year.

Each episode of ROAST BATTLE CANADA features two scorching standoffs between a pair of razor-sharp comics looking to be crowned battle victor by the distinguished panel of judges. Ready to prove they can deliver the superior jabs, the rules are simple – come prepared with original material, and contact should be of the verbal variety only.

As previously announced, overseeing the battle of the barbs is host Ennis Esmer, along with judges Russell Peters, Sabrina Jalees, and Jeff Ross Presents: Roast Battle Season 1 semi-finalist, K. Trevor Wilson. The judging panel will determine Canada’s best roasters each week and decide which burn shall be declared “Joke of the Night.”

Modeled on the format from ViacomCBS International Studios Distribution, and based on ROAST BATTLE, the U.S. television series created by comedians Jeff Ross and Brian Moses, the series builds on the success of Bell Media’s French-language version, ROAST BATTLE: LE GRAND DUEL, which is consistently a top-ranking series for Z. 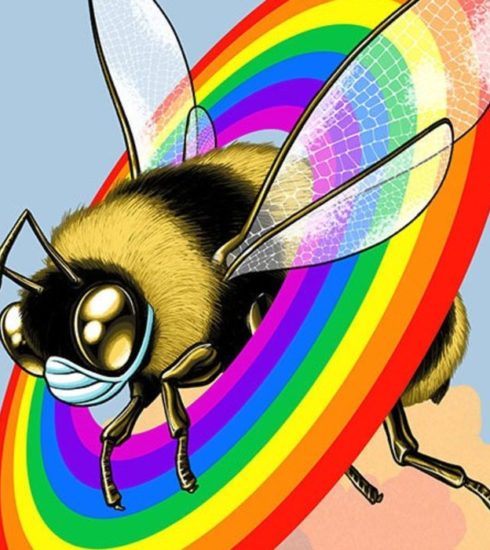 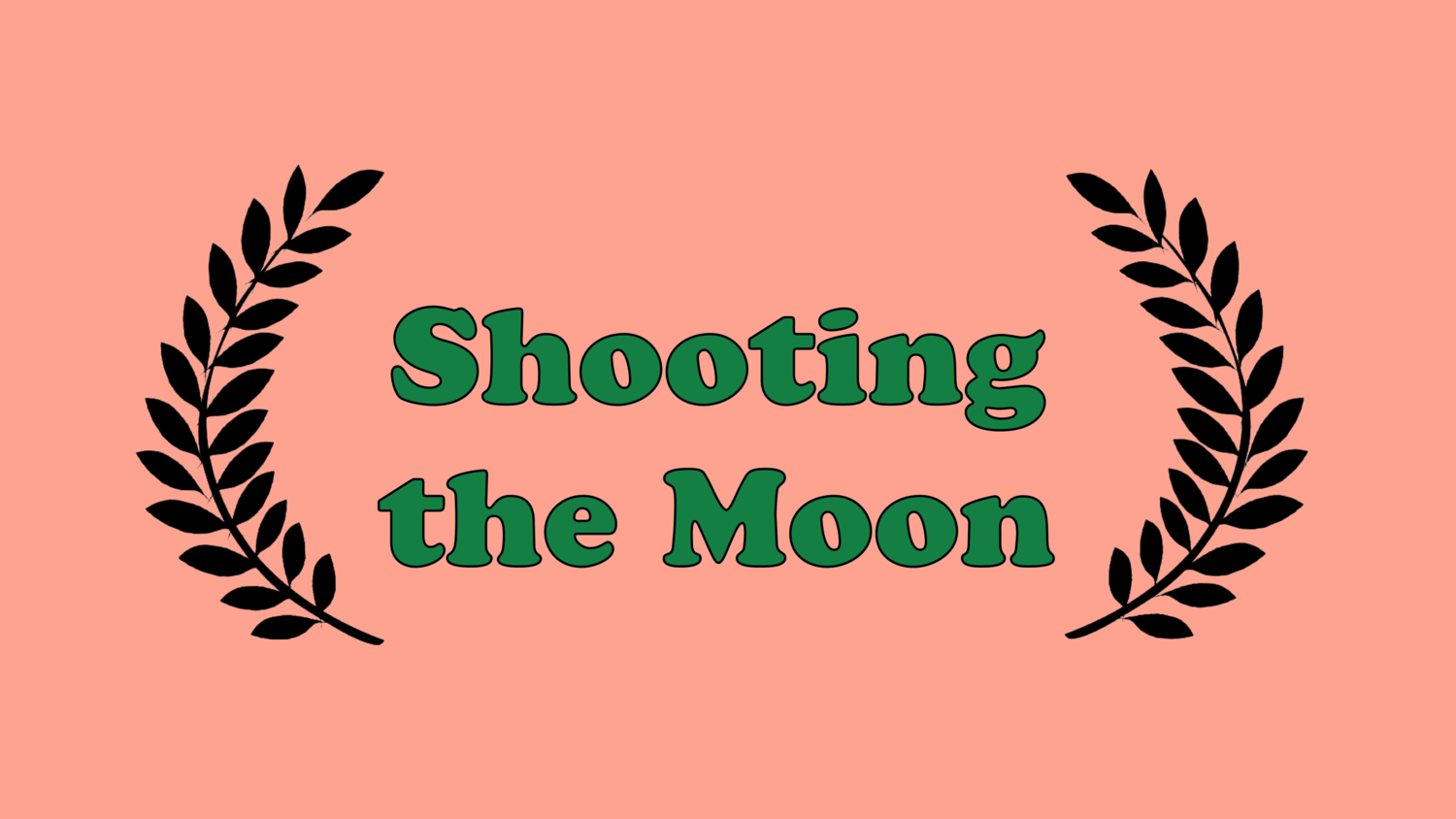