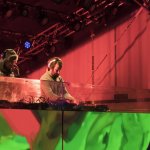 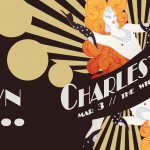 The true story of an enslaved Black woman, executed for allegedly burning down Montréal in 1734.

This is how history writes it: Marie-Josèphe Angélique; an enslaved Black woman in a Canadian history book. Angélique was sold and traded from master to master, yet her hope remained that she would one day taste freedom once again. In the summer of 1730, at the age of 20, Angélique arrived in the city of Montréal where the embers of hope, love and the sensation of freedom were within her grasp. Those hopes, however, were met with the harsh reality of life as a Black slave in Nouvelle France. Few have spoken to the injustice that stoked the inextinguishable fire in her belly, and as Québecers and Canadians, we rarely speak of the real and forgotten story of Angélique and her lasting impact on our social and political landscape. This begs an important question: how much has the state’s relationship to Black lives changed since it executed Angélique in the 18th century for a crime it had no proof she committed?

Black Theatre Workshop & Tableau D’Hôte Theatre are teaming up to bring this visionary reimagining of the tale of Angélique to the stage. As part of Montréal’s 375th Anniversary Celebration, director Mike Payette’s talented cast, coupled with the enigmatic live soundscape of Montréal’s own SIXTRUM Percussion Ensemble will bring a fresh perspective to this timeless story.

Black Theatre Workshop aims to promote and produce Black theatre that educates, entertains, and delights its audiences. The company strives to create a greater cross-cultural understanding by its presence and the intrinsic value of its work. Tableau D’Hôte Theatre is an award-winning company, founded in 2005 to increase the presence of Canadian writers on stages around Montréal. The partnership between these two companies on this truly Black and Canadian story is a perfect fit.

Come on Down to Charlestown 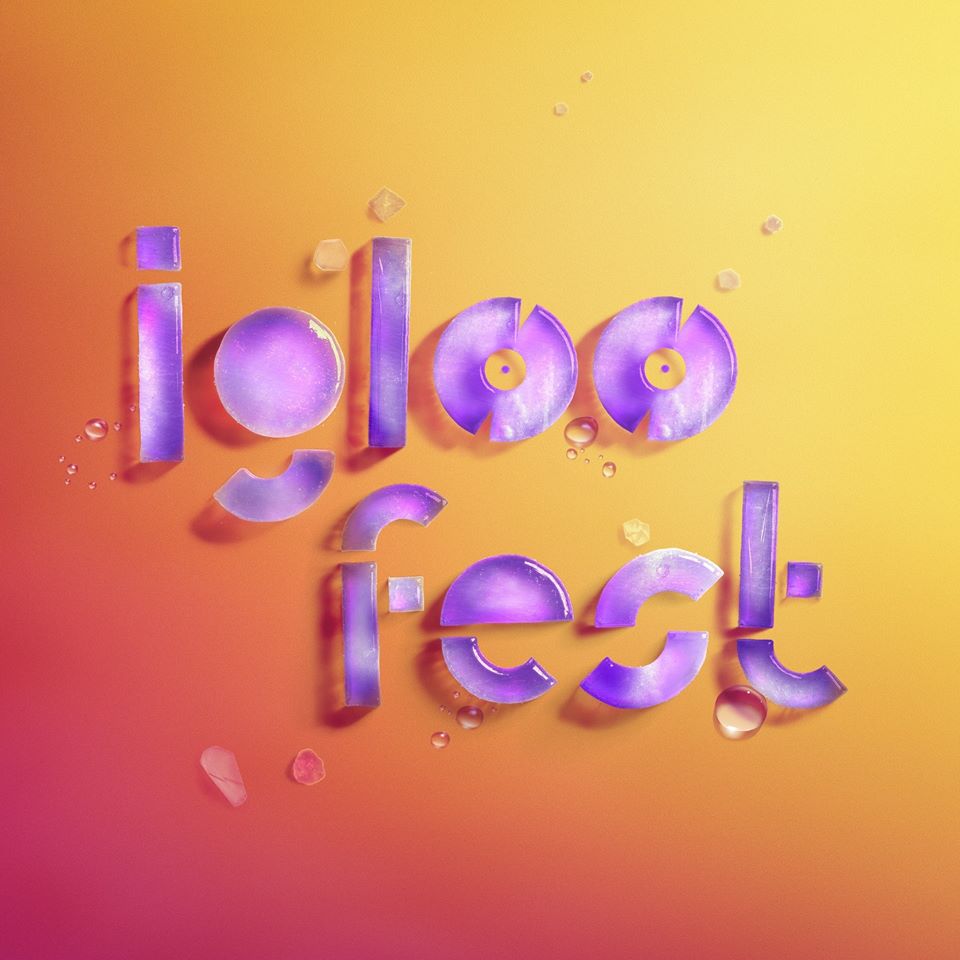 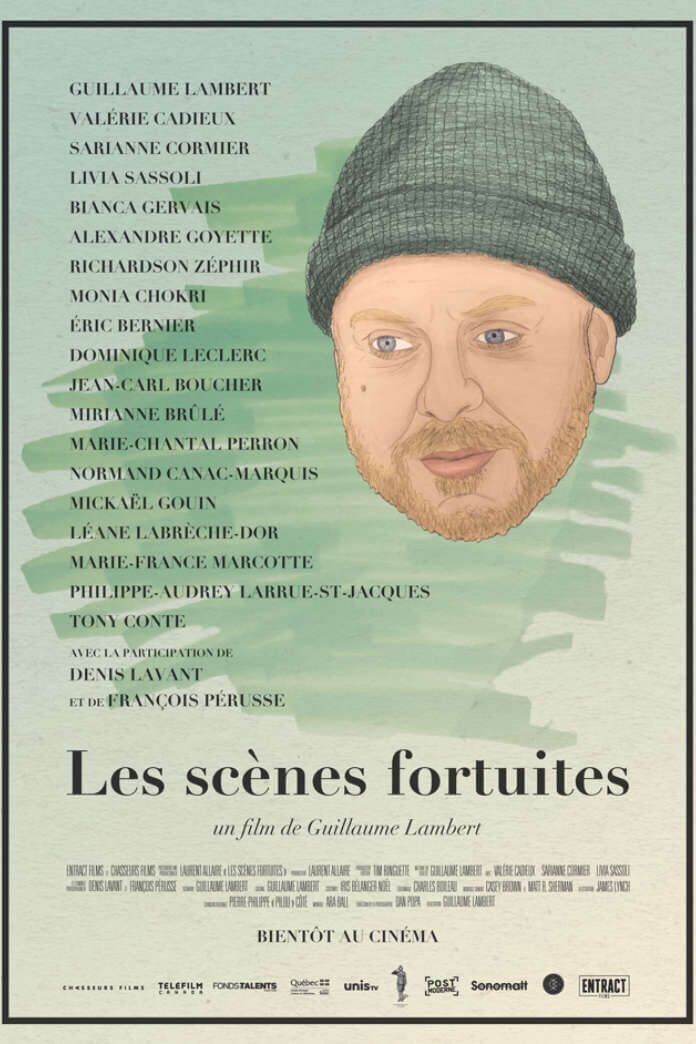