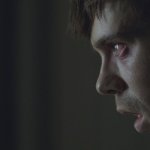 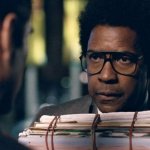 Toronto is a beautiful city, isn’t it?  I love Toronto.  Someone should write a love song to Toronto.  But who?  Should be someone from here, like the 6God, Drake.  Great choice.  It should have a cool angle, a focal point, because Toronto wasn’t always this sexy.  When exactly did Toronto get it’s swagger?  Hockey, baseball and football have been here forever, those are alright sports, but Basketball, …now that’s a cool sport.  Remember when the world was saying the word “Toronto” while talking about the coolest event in basketball, the slam dunk competition in the NBA All Star Game.  People STILL reference that dunk contest as the last real dunk contest ever, and it was 17 years ago!  Good times.  That’s it.  That’s when Toronto got it’s swagger.  That’s when Vince made the world standup and recognize the T-Dot.

You can’t.  Vince Carter is single-handedly the most important athlete to ever play for a Toronto team, you know it, I know it, Drake knows it.  The Carter Effect documents the events that led up to Toronto’s rebirth as one of the coolest cities in the world.  Vince wasn’t the sole reason, but he was one of the major contributors.  In terms of Canadian kids playing basketball and Canadians watching basketball, there is a B.V. (Before Vince) and an A.V. (After Vince).  The film documents how the Raptors struggled in the Canadian market for years, and then Vince was drafted in an unusual way (involving a draft day trade) and everything changed.  It covers the golden years, the slam dunk competition, the playoffs, the shot, and the trade, all with amazing, revealing commentary from Drake, Charles Oakley, Kobe Bryant, Kevin Durant, Steve Nash, a host of other celebrities and athletes, as well as Air Canada, himself.

It is a beautiful love song of a film allowing the world to reminisce on the courtship, fruitful relationship, heart-wrenching break-up and bitter sweet recognition and resolution of the love affair between Canada (not just Toronto) and Vince Carter.  The film was produced by Drake, Lebron James, and a couple others.  At the screening, it was great to see Drake talk about how much that period of time when Vince put Toronto on the map affected him and his goals.  There are stories about Vince in this film that you have never heard before.  As far as documentaries go, it’s pretty light, it doesn’t delve too deeply into some of the controversies that surrounded Vince’s departure, but it’s not meant to, it’s a celebration of a wonderful time in the history of Toronto sports.

The Carter Effect gets 3.7/5 stars 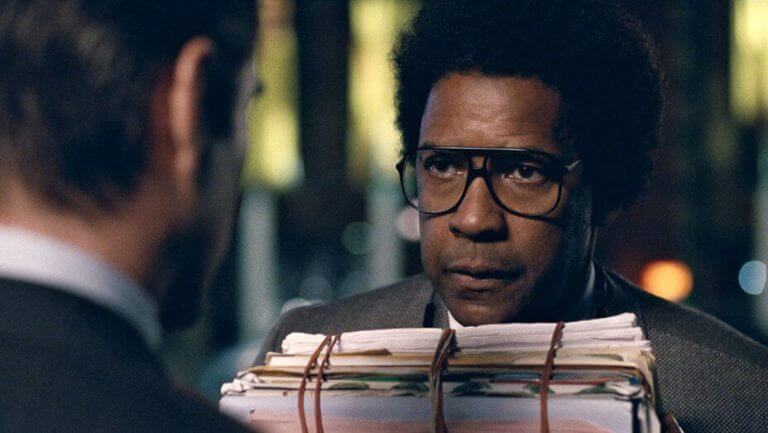