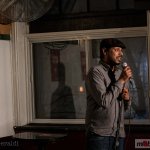 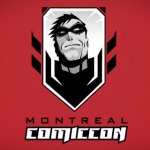 Opening today is”Unfriended”, easily one of the best and most innovative films from last year’s Fantasia Fest.”Unfriended” is noteworthy for not being a typical found-footage horror flick and it absolutely blew away expectations when it had its World Premiere in Montreal last year.

The premise is simple: A group of tormenters get haunted by an online vengeful ghost on the anniversary of her death. That would have been an interesting premise on its own, but it goes further and the entire film takes place in real time seen through a computer screen using social media and web chatting.

I caught it at Fantasia last year (it was then known as Cybernatural). At first, I was a little ambivalent about checking it out. I had just seen another film that used the static shot of a computer desktop method. Would I really enjoy another one soon after?

Yeah, I did. I really did. And I’m one of those guys that gets tired of POV stuff, but this was one creepy little display of horror. I couldn’t wait until it got wide-distribution, and luckily it has.

This film, manages to stay thrilling, clever, and yes, definitely scary, while dealing with the very real subject of cyberbullying. At times it felt like a modern day take on the classic morality tales that you’d find in a 1950s Tales from the Crypt horror comic book. At times you’re rooting for the ghost, and while that’s a flaw in most modern-horror films, it actually works for this one, and that’s important in every revenge flick. Especially since the veiwer starts off not entirely sure about what’s going on, or who’s exactly to blame. Soon enough the friends are toyed with to the point where they’re ganging up on each other. The bullies become the bullied, and well, you just have to see for yourself…

The effort that went into it is mind-blowing when you realize that the seamless one take took months of filming. It’s flawless in that the five friends are never in the same room, they’re Skype-ing with each other throughout the picture, yet it wasn’t always filmed like that in real life. The fact that they patched it all together, with very few hints of editing, is just as much of an accomplishment as the recent editing powerhouse, “Birdman”.

But the editing alone isn’t the star, it’s the acting performances, combined with the tech work, that really sell this movie. It really is an ensemble piece within a supernatural setting. But don’t worry, they don’t skimp on that either, because the glitch effects and sound design are downright disturbing. I won’t heavily get into spoilers, but there’s plenty here to entertain the most astute of gore hounds.

I also liked that we got actual Google, Youtube, Facebook, and Skype, and not generic bizarro doppelgangers, which many other movies, and much bigger ones at that, fall victim to. During the Q&A the filmmakers stressed how important this was and how un-fearful they were of using the real things. The importance shows, because it really grounds this film into reality.”Unfriended” keeps switching back and forth between the various sites, just like we all do everyday when we multitask our everyday online lives, only a lot more thrilling and suspenseful since very few of us deal with murderous phantoms embedded in our computers taking over our social media.

If you want a creepy and clever dose of horror that doesn’t pander, “Unfriended” is definitely for you. Just when you think you know where it’s going it ups the ante with plenty of terrifying moments of WTF! We’ve come a long way from “Blair Witch Project”, and “Unfriended”, which is vastly superior, shows why the found-footage trope is far from dead…  maybe even undead. 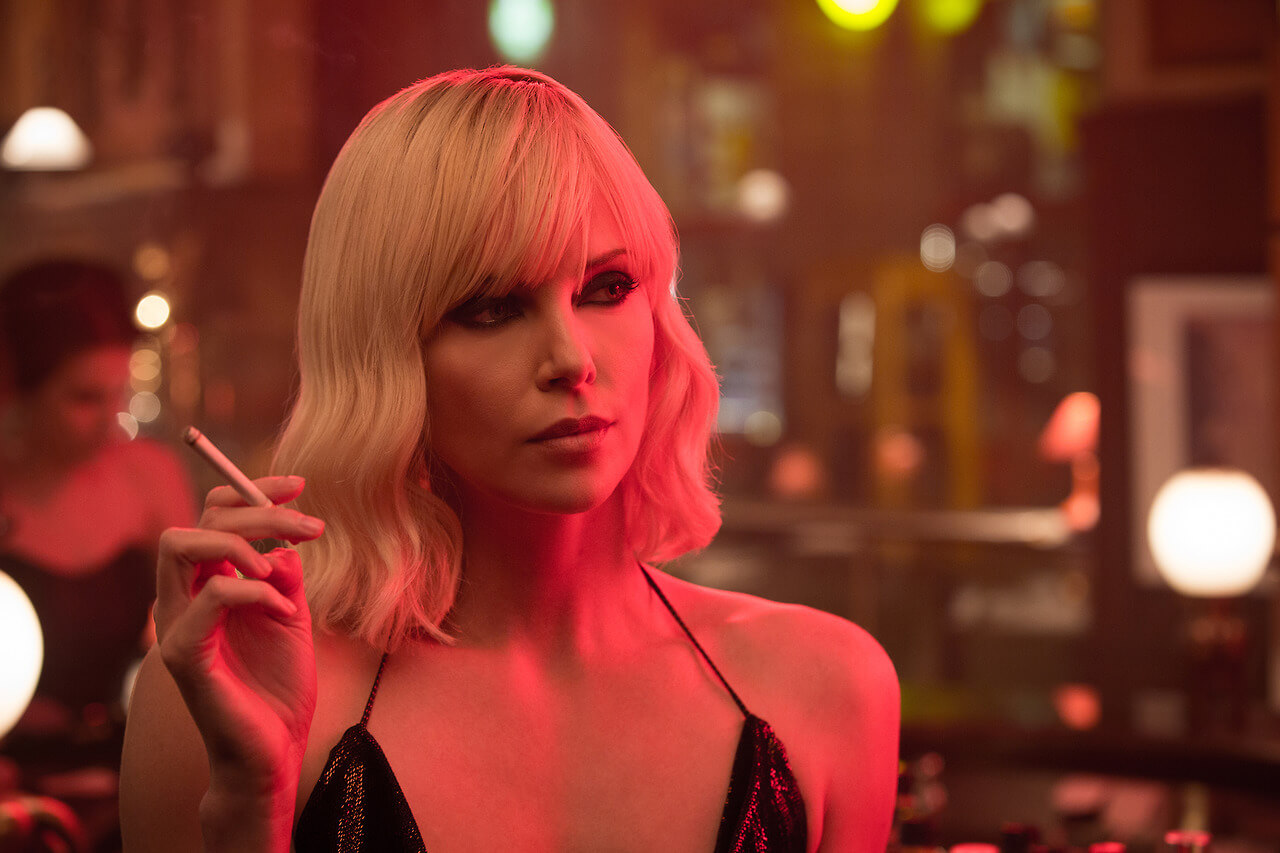 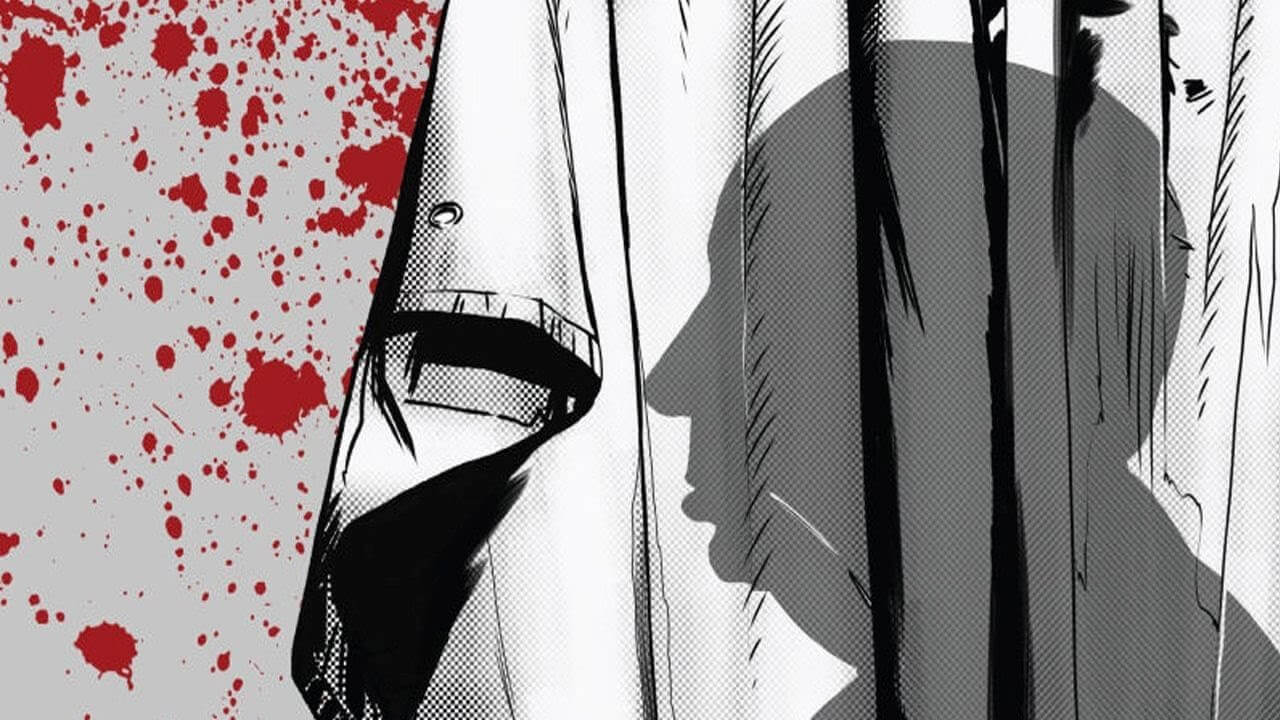 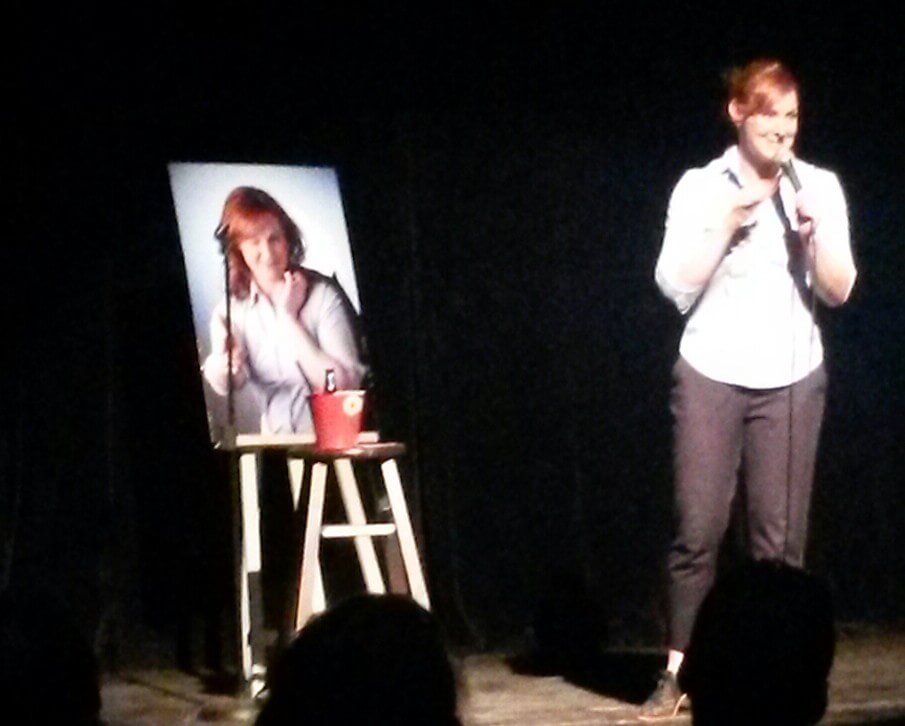