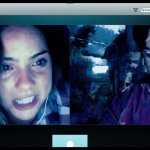 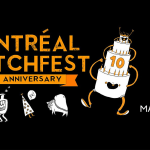 The Montréal Comiccon line up is looking awesome especially for Walking Dead and Guardians of the Galaxy fans. There is an expected draw of over 60,000 people at the  Palais des Congrès de Montréal this year from July 3rd to 5th.

A new headliner has recently been announced to the program Hellboy himself, actor Ron Perlman who also played Clarence ‘Clay’ Morrow on Sons of Anarchy. (@Clovasaurus‘ favourite show!)

Guess who else plans to attend this event? Comic book geek and Montreal Mayor, Denis Coderre, will be there as he shared via Montreal Gazette.

Here are some of the celebrity line-up this year. There’s:
The Guardians of the Galaxy star, Sean Gunn. Get some zombie tips from AMC’s The Walking Dead cast members Josh McDermitt and Scott Wilson. And then there is the one piece of eye candy I look forward to see Game of Thrones and Conan the Barbarian actor, Jason Momoa.

Let’s not forget 2015’s Guest of Honor John Barrowman who is best known for his role as sci-fi hero Captain Jack Harkness on BBC sci-fi series Doctor Who and on Torchwood, as well as Malcolm Meryl on the CW series Arrow. Plus for having one of the best smiles on television!

I mean look at that … you’re welcome!

Also, from one of my favourite 2014 films, action adventure, sci-fi mega-hit film Guardians of the Galaxy, actress Karen Gillan, who played Nebula, y’know the blue- skinned bad ass villain, who by the way will be returning to play the role again as Thanos’ adopted daughter in the sequel, GOTG 2.

Karen might have to shave her hair again … yikes!

One of the coolest things about MTL ComicCon  is of course the Cosplayers. You’ll be able to check out their work. Over 60 costumed competitors will show off their costume skills at the Masquerade contest on July 4, in addition, of course, to all of the fans in costumes all weekend.

Get your single-day or three-day tickets for Montréal Comiccon today! It runs July 3 to 5 at the Palais des Congrès de Montréal, you can also choose from a variety of special Deluxe and VIP packages, now available, visit www.montrealcomiccon.com for more information and the latest updates.

Co-Founders of The Chonilla Network. This Interracial Canuck force of nature have been jibber jaberring for the past 5 years on Chonilla, a personal comedy journal about their IR life and everything else in between. We're rated Top 500 Comedy, Kids & Family plus Society and Culture podcast on iTunes Canada and USA. Sherley is a Radio Personality on CKVL 100.1 FM hosting “What’s Up Sherley” and Clove is an Animation Guru for Ubisoft. CHO: “We love to point out the funnies this planet offers no matter the topic or subject. ” NILLA: ” We talk a lot of ‘ish… don’t follow if you don’t follow. ya dig?!” 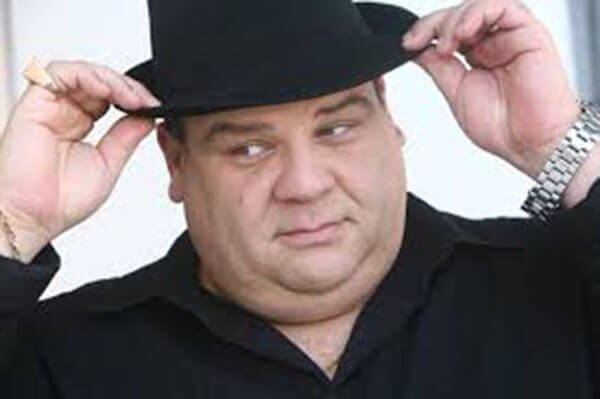 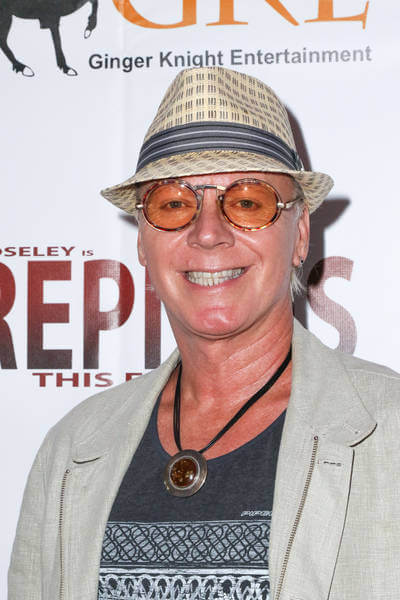