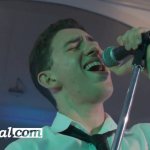 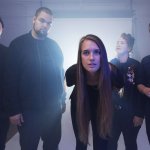 Justin Timberlake kicked off his Man Of The Woods tour in Toronto last week.  Click here for our full review and exclusive video on Mobtoronto.com.

The stage design was unlike one I’ve ever seen before.  The mainstage was at one end of the arena.  The floor of the arena had a long almost “S” shape runway that ran the entire length of the basketball court from one end of the arena to the other with a mini stage in the middle, and a slightly bigger one at the far end.  The inner curves of the S are filled with fans who paid over $500 a ticket.  There are faux trees alongside the edges of the runway.  Vertical screens that would project video images of what was happening on stage as well as mood-setting motifs like forests and fireflies, and a sky full of stars was projected over these screens that were raised and lowered whenever needed. 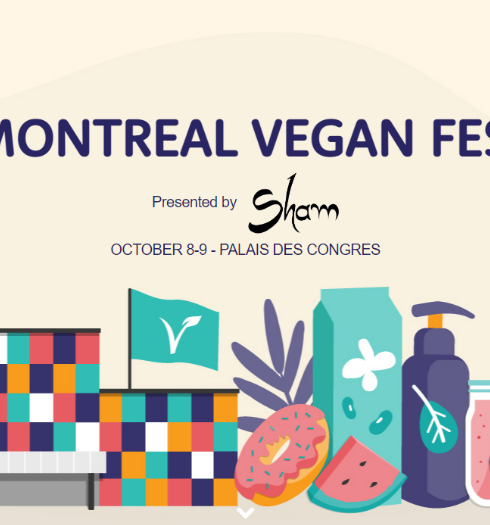