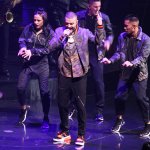 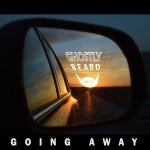 Who is the indie rock band Hillsburn?

Hillsburn doubled down on their independent ethos for their second record, The Wilder Beyond. Deciding to forego a formal studio setting, they produced the album collectively and recorded it in singer Paul Aarntzen’s Halifax apartment. Aarntzen, also the band’s songwriter, took on the roles of engineer and mixer. Perhaps partly as a result of the new approach, The Wilder Beyond departs sharply from the folk-rooted sound of Hillsburn’s award-winning In The Battle Years debut. The group’s soaring three-part harmonies are intact here, but densely-layered arrangements and more electronic instruments signal a move in the direction of indie rock.

Not that the album is easy to pin down stylistically. ‘Strange Clouds,’ the guitar-driven lead track, recalls Florence + The Machine. ‘Sun Ought To Shine,’ which features the record’s standout vocal performance, draws on Motown. And ‘Time of Life,’ the closing track, could be a Neil Young song. The Wilder Beyond manages to land somewhere in the vast terrain between Aretha Franklin and Suburbs-era Arcade Fire while simultaneously sounding fresh and coherent.

All of the band members contribute something unique here. Multi-instrumentalist Jackson Fairfax-Perry plays bass, keys, and saxophone while scoring the strings and horns for the album’s guest players. Siblings Rosanna and Clayton Burrill complete the three-part vocal battery, and Rosanna puts her classical training to use throughout, layering violins on many of the tracks. Newest member Clare Macdonald brings understated power to the proceedings. Her drumming is complex at times, direct at others, but never demands undue attention. It is plain that, although Aarntzen sparks the process, Hillsburn is a deeply collaborative affair.

On the surface, The Wilder Beyond that Aarntzen conjures is a dream-like borderland of parallel pasts and futures, of deaths and rebirths, where ‘roses sprout from stone,’ where you’re king, queen, and no one. But the twin and conflicting human realities of pain and joy form the underlying narrative. In ‘Everywhere,’ which was produced by rapper Classified, the chorus reminds us that ‘the low, it’s everywhere,’ that ‘we’re born to hurt.’ Similarly, ‘Everything Is New’ grapples with themes of loss and loneliness, asking plainly, ‘Why’s it got to be so hard?’

The trick, of course, is to find the glimmers of light in the shadows. As ‘Time of Life’ puts it so beautifully:

Seems sometimes you’ve got wolves around ya.
You’re terrified by the ghosts that hound ya.
Someday soon all the trees will blossom,
The floods recede and these fields, you’ll cross ‘em.
And exultation, jubilation — they’re stations too,
Both times of life.

The Wilder Beyond urges us to keep going in the dark moments, to soak up the warmth of the bright ones. It does that without being ostentatious or moralistic, raising a gentle fist of solidarity and recognizing that our struggles are both utterly personal and universal. 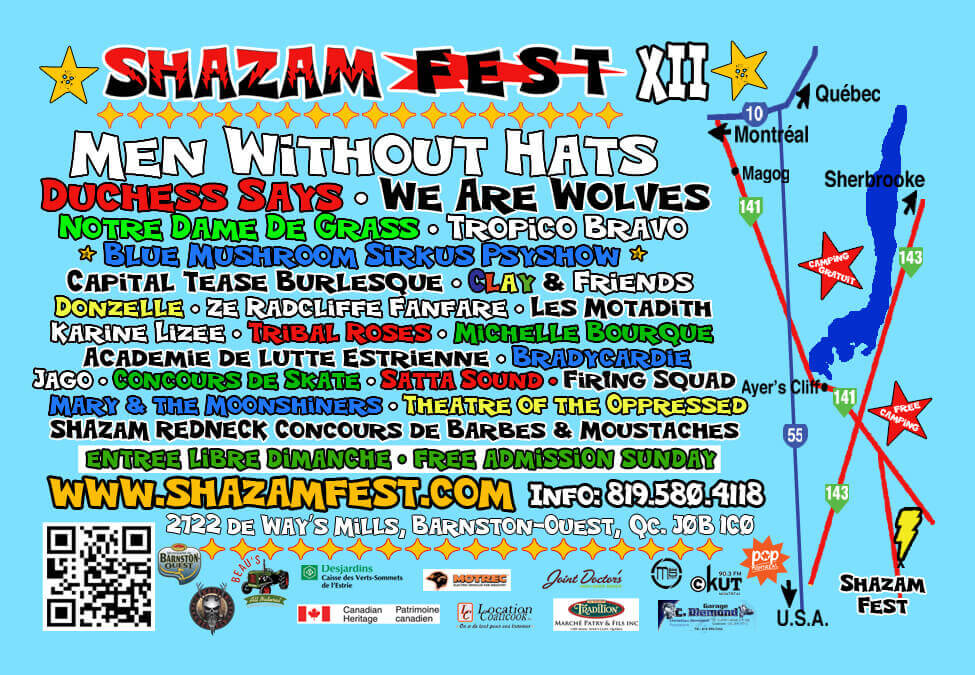