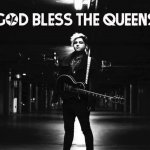 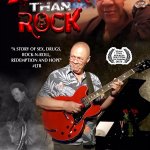 In a presentation entitled “Disruptor or Disruptee” John will challenge the Duty Free industry – airports, airlines and Duty Free retailers – to address for shared success the disruption of “business as usual” caused by the Digital era.   He’ll be recommending a major innovation that will make it easier for Millennials and iGen consumers, especially, but really for all of us to make Duty Free purchases much more conveniently … a Win-Win-Win for all. Details to be revealed at the Conference.

With 35 years of industry experience, John has launched and marketed a number of successful global spirits brands and is highly regarded as a leader in his industry.  He earned widespread respect for his service as Chairman of the Distilled Spirits Council of the United States (DISCUS), the national trade association representing America’s leading distillers.

John began his career at Joseph E. Seagram & Sons, where he spent 18 years in domestic and global sales and marketing. As the company’s European V.P. of Sales, he successfully led Seagram’s $1.1 billion business in the region.

In January 2005, John joined Patrón as Chief Operating Officer.  He led the company’s international and duty-free expansion into over 130 countries and islands worldwide, helping Patrón become the world’s #1 tequila brand in retail value.  During John’s tenure, Patrón’s revenue multiplied dramatically, from $75 million to $600 million. While there, John was actively involved with the company’s leadership in environmental responsibility and in Patrón’s ongoing contributions to charities.

Now as Managing Director, International for Tito’s Handmade Vodka, John has been leading the spectacular global expansion of the brand – growing in just three years from only a few international locations to 140 countries today.   Among its charitable involvements, the company actively supports Emancipet which reduces the population of homeless dogs, helping owners who lack the funds to give safe, affordable care to their pets.

In addition to his corporate duties, John is drawn to improving the world around him – globally and locally. He has a special place in his heart for civic and educational causes related to his beloved hometown of Boston, including the Dorchester Youth Collaborative.  John is on the Board of Trustees at Fisher College in Boston and is honored to serve as Chairman of the Board of the Massachusetts Convention Center Authority.

The official website for Tito’s Handmade Vodka may be found at http://www.titosvodka.com

The official website for Trinity Forum 2018 may be found at http://www.trinityforum.events 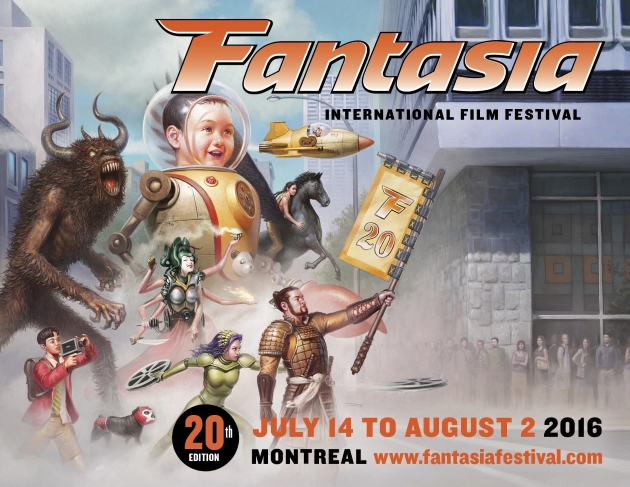 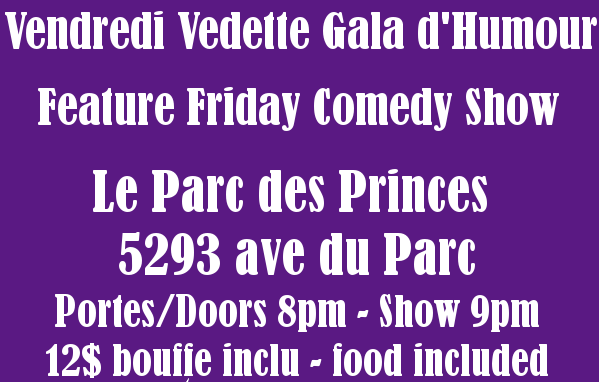