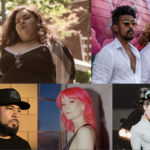 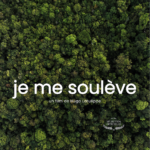 Greg Goes All In: From Actor to Poker Content Creator

Nowadays, famous figures in poker aren’t necessarily elite players anymore. Some of them, like Greg Goes All In, began playing for the memes and the fun of it. But things changed when his parody channel on YouTube slowly started to gain traction. Now, with a 23,600 subscriber count and more than 4 million views, the future of the actor-turned-content creator is looking up.

How It All Began

Greg started as an actor, hailing from a theater school in 2019. He had several Netflix gigs as well as some commercials here and there. And like many others, he took up poker as a new hobby at the height of the pandemic. After watching plenty of videos and reading his fair share of poker books, Greg began a casual poker parody Youtube channel with the help of his Canadian girlfriend, Courtney Binnie. She, however, is the more seasoned poker player out of the two. Greg is quick to give her credit for assisting him with the vlogs. He also praises her poker game.

“Courtney is on the Hendon Mob,” he proudly comments in an interview. “She binked her Flip & Go. Out of 250 people that made it into the cash, she placed 50th. She was the number one Canadian.” The number three Canadian was Daniel Negreanu, who is arguably one of the greatest poker players of all time, if not the most popular. Said pro has six World Series of Poker bracelets, over $42 million in live tournament cash, and more — so climbing above him is quite an impressive feat from Binnie.

Most of Greg’s Youtube hits feature hilarious characters, like that “pro” at the 1/2 table who gives everyone bad, unsolicited advice and poker dealers with their internal monologues about players. They all poke fun at common tropes you’d see and experience during poker games. Others, like his Vegas and gameplay vlogs, take us through the various shenanigans of a poker player’s life. So, if you’re into lighthearted, comedy content, you’ll likely find Greg’s channel a must-follow.

The Future of Greg’s Poker Journey

Greg Goes All In signed a three-year sponsorship deal with GGPoker earlier this year. Other members of the lineup include Daniel Negreanu, Bertrand Grospellier, Dan Bilzerian, and Fedor Holz. GGPoker also enlisted a team called TwitchSquad that includes popular streamers like Kevin Martin, Easterdamnz, AllinPAV, and Robin Poker. Despite a smaller following and a lackluster poker resume, Greg Goes All In shines as he creates his own niche as a comedy content creator.

The self-proclaimed “meme lord” jokes that his next goal is simply to become a break-even player. He strongly believes that poker doesn’t have to solely be a grind; it can also be an opportunity to laugh with friends around the table. In a 10-questions interview, Greg says that poker to him is “a combination of my favorite things: risk, money, psychology, people, and the desire to continually improve oneself”. That said, there’s no doubt that poker experts and enthusiasts can all learn a thing or two from the promising Greg Goes All In.

How To Market And Launch An Online Course 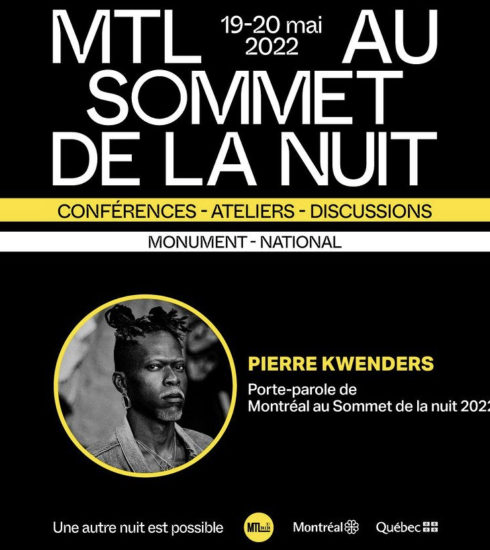