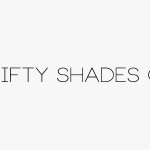 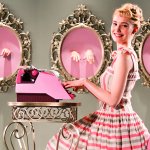 How (Not) To Stand-up Comedy: Stage Greed

Tonight I may have been tested.  Tested and I failed.  Failed badly.  Tonight we had our 2nd Annual Bill Hicks‘ Memorial Rant Off, an event I look forward to.  Not just for the chance to spew bile and tell the world how broken it is, but also the chance to see comedians stretch out of their comfort zone, try something new and work on new performance skills.

By warning the crowd of what they’re in for, advertising it as a special night we hope to draw people who want to hear this particular style of comedy.  At the start of the show very few people in the audience admitted to knowing of Bill Hicks.  But the stragglers who came in late did, and the crowd was educated.  We had a good crowd.  No, we had a great audience.

Many of the young comics here in the scene stepped up to the challenge, everyone did their best sets that I’ve ever seen them do.

Nick Simard and Cheryl Hann really stood out.  But with such a great crowd, with so many comics on the show a little thing crept into the process.  Greed.  The laughs were so great, the crowd so willing to journey with us on flights of fancy and hate, it was hard to get off stage.

We had a special guest show up, last minute.  Mike McQueen (now based in Toronto).  I asked him to do just five minutes tight and squeezed him in just before the last act.  Mike did just that, kept to time and did a great set.

Problem is, I’m an ogre for keeping the show from running long.  I do it to keep the audience from feeling worn out.  If a crowd leaves wanting more, they’ll return sooner.  Optimum time is an hour forty-five, two hours tops.  When we burn most all our “A” material on an audience, they’ll return and may be persnickity if we do mainly jokes they’ve heard before.  With such a small audience base (Halifax NS is a big town, not really a small city), we need to encourage repeated visits.

We started at exactly 8pm.  Mike came off stage (after his tight 5 minutes) at 9:54pm.  The closer was supposed to do 10 to 15 minutes… more if time was available and the crowd willing.  I had the choice to say no to the closing act, save it for another time.  Problem was, I was the closing act.  I had looked forward to this show for weeks.  I had prepared special material, dredged up older
Source: Paul ash Comedy 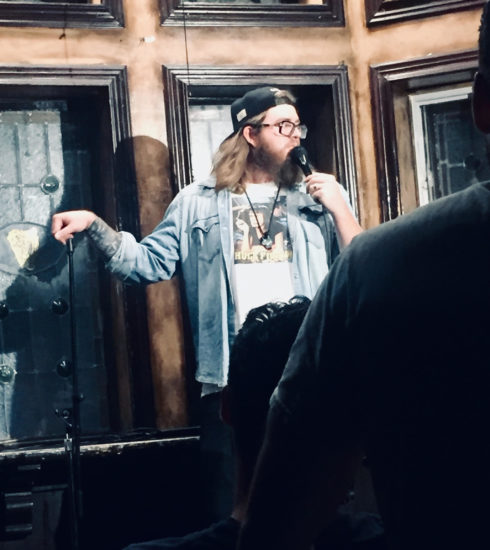 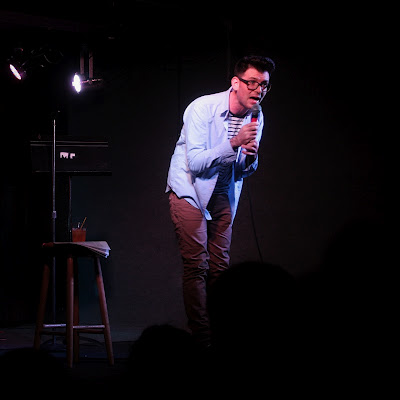 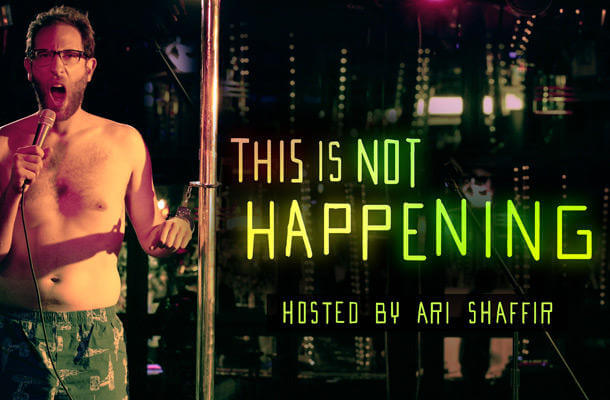