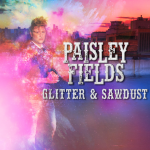 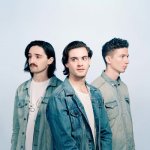 Jacob Needham & The Blue Trees are an Southern Americana Groove Rock band based in Nashville, TN.

Formed by Jacob Needham and James Cody, The Blue Trees have developed a signature style that blends rock, pop, alternative, funk, and electronic elements. In a word, their music is fun, danceable and original and is the perfect fit for festivals, nightclubs, and private events.

Meeting for the first time in February 2015, Jacob and James quickly formed a writing team that was powerful and prolific.

Having the same goal of achieving success in the music industry, the guys began to work nonstop on demo recordings. After several months of hard work, the two completed a 12-song demo recording and requested the services of local musician/producer, Ben Trexel to help with the mix.

Realizing their potential, Trexel joined on as bassist and has become a co-producer and writing member as well. After the official release of their first single “Chasing You” in October 2015, they struck a distribution deal which landed their single charting #8 on FM Radio Charts. As of February 1, 2017, The Blue Trees relocated to Nashville and have added drummer RaShaun Whetstone to their lineup.

Download  your copy of “Procrastinated Memoirs” on iTunes in the United States here:

The official site for The Spectra Music Group may be found at http://www.SpectraMusicGroup.com 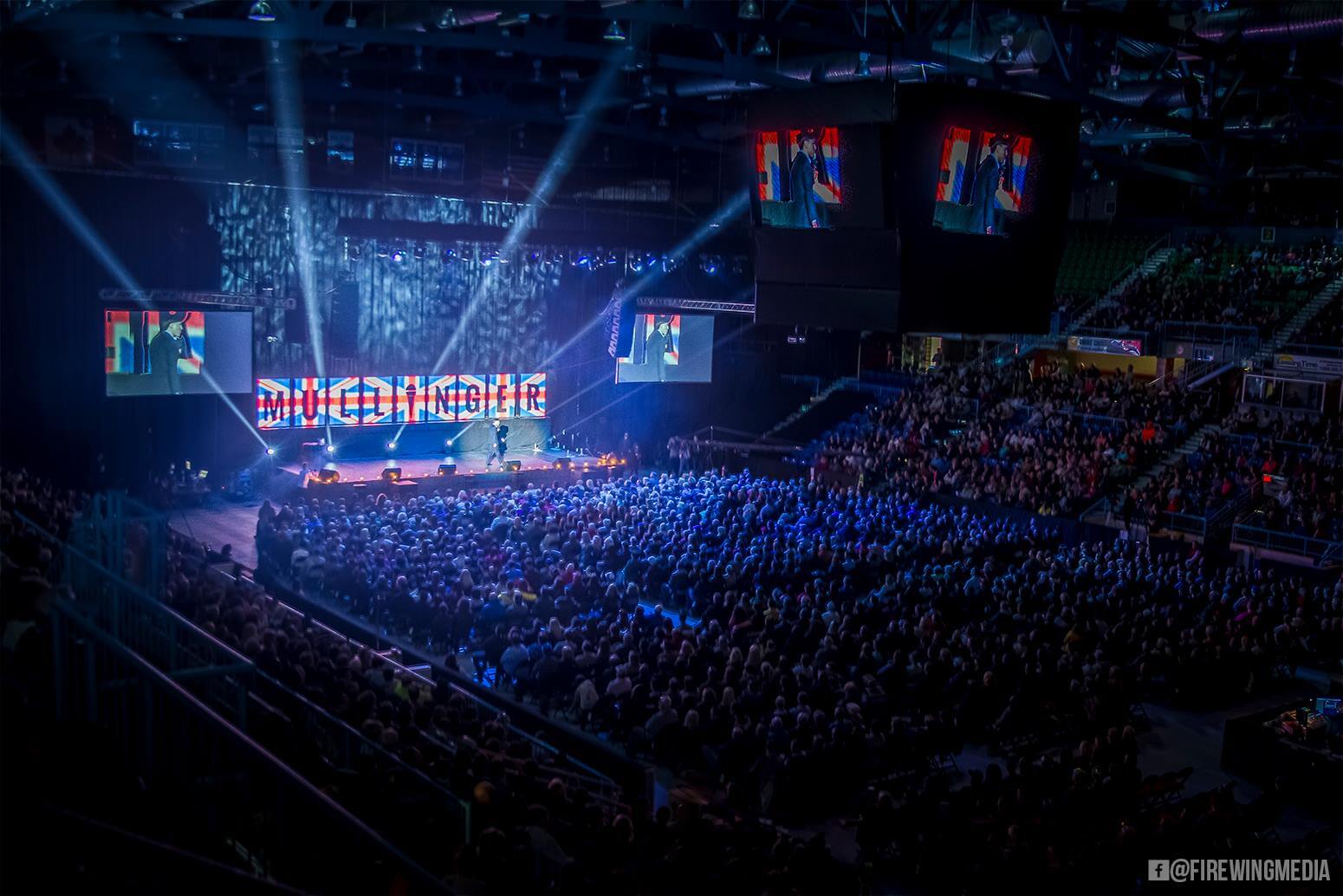 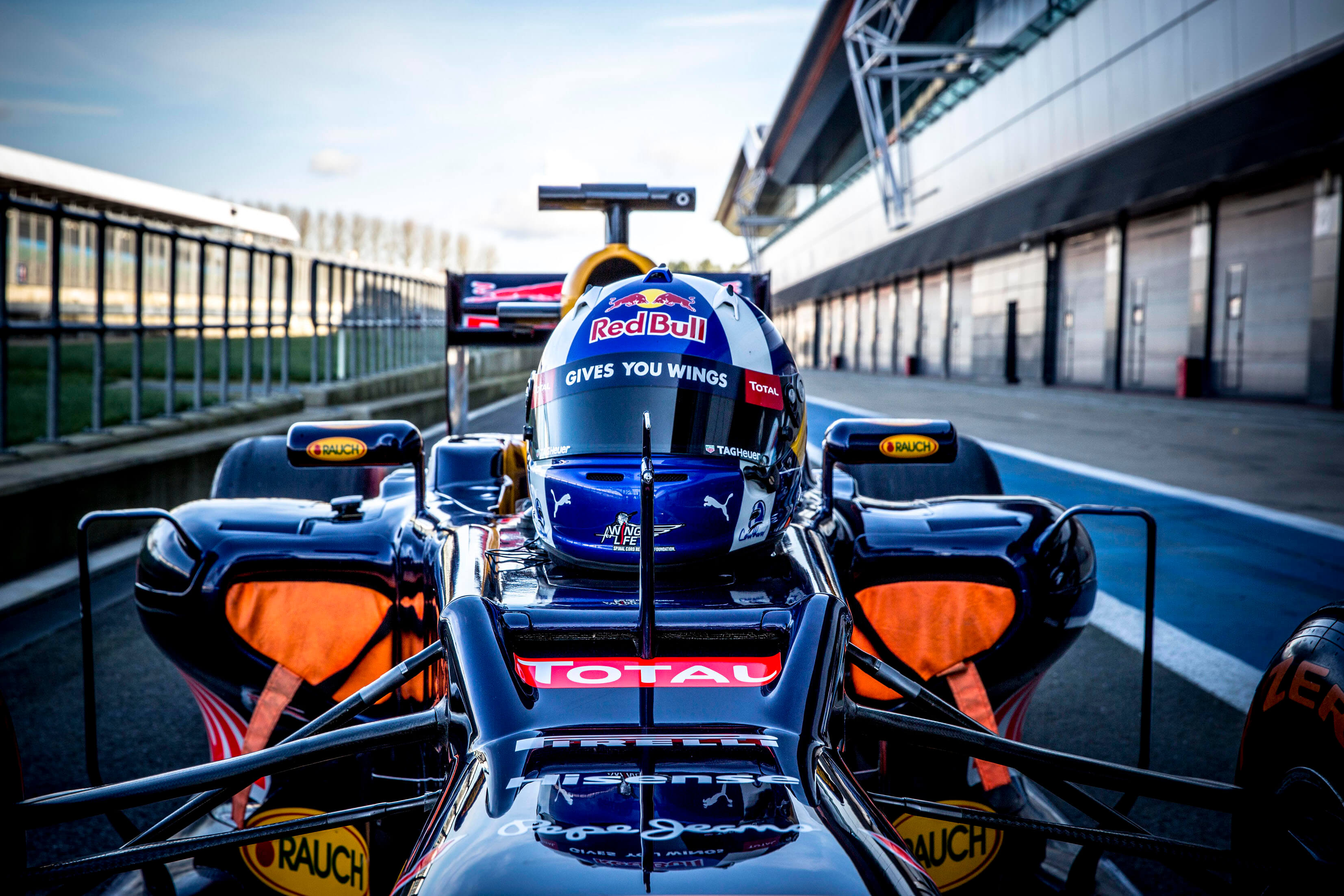