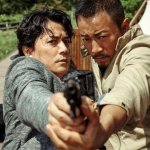 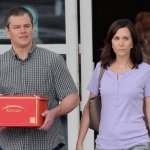 I was 7 or 8 the first time I saw Thriller and eventually The Making of the video, which is a 45 minute behind the scenes look at almost every part of the production.  What can you say about the Thriller video itself?  It was, and is, a music video masterpiece.  Seeing it remastered, on the big screen and in 3D was like seeing it for the first time.  Michael has never looked so good.  The 3D effects were not overdone.  As a matter of fact they were barely noticeable.  Where they stand out the most is in the multi-chorus big dance number close to the end of the video.  It actually feels like Michael and the zombies are dancing right in front of you.  If they put this version in theatres this Hallowe’en, which is possible, do yourself a favour and go see it.

Everyone has seen the video, you know what it’s about.  What you may have never seen, (because it’s been in the MJJ Productions Vault for so long), is The Making of featurette, which is probably one of the first popularly viewed behind the scenes making of’s that had been shot.  Luckily, the director John Landis was in attendance and his stories about working with Michael were amazing to hear in person.  Their relationship was also well depicted in the featurette.  It was a special thing to see that rare, raw footage of Michael clowning around and being somewhat normal.  As Landis stated, “The Making of Thriller is the last raw footage of Michael before all the weirdness started.”  The featurette is padded with filler, but it’s the best kind of filler — The Jacksons’ “Can You Feel It” music video, The Jackson 5’s performance of “Who’s Loving You” on the Ed Sullivan show, Michael’s performance of “Billie Jean” on the Motown 25 Special are all shown in their entirety in the featurette.  The production crew actually called it “The Making of Filler”.  The true Michael Jackson fan won’t mind though.  To have a production featuring all those timeless performances, plus raw footage of Michael learning the Thriller choreography, plus the remastered Thriller video in 3D is a win-win all around and a must-see if you know who Michael Jackson was, Halowe’en or not. 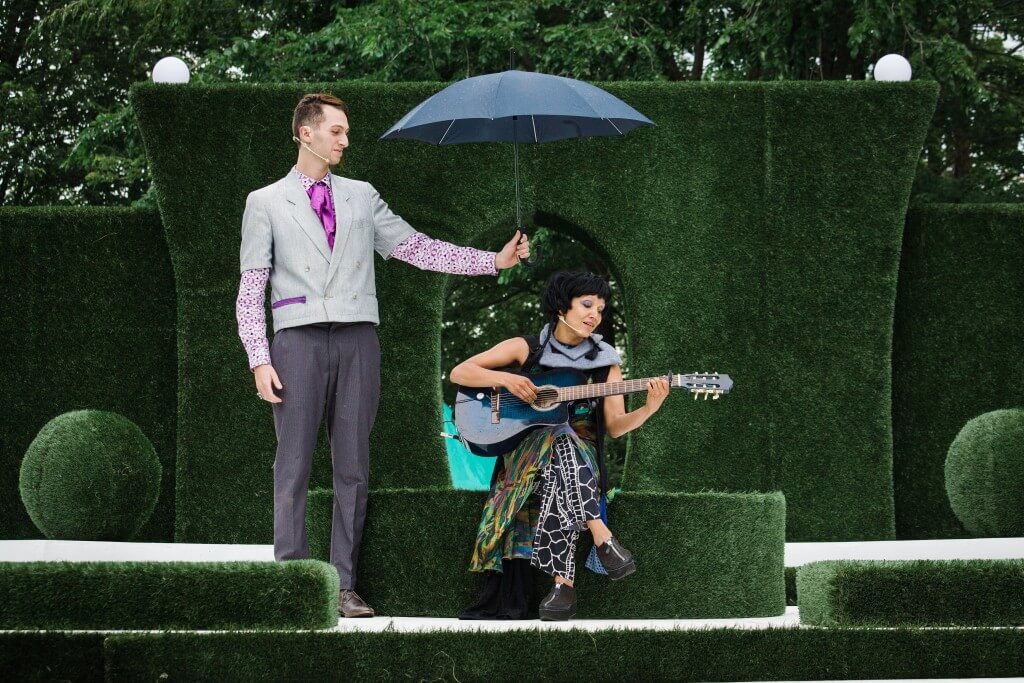 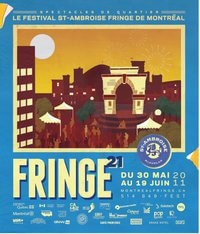