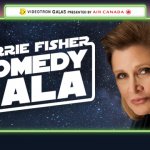 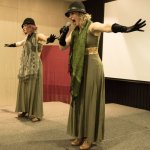 She has a thing for smart boys, but smart ≠ nice

Award-winning performer/playwright Cameryn Moore returns to the Montreal Fringe with the world premiere of nerdfucker, a solo drama that digs deep into the heart and crotch of geekdom. nerdfucker is playing at the Mainline Theatre (3997 boul St-Laurent, fringe venue 6) for six shows as part of the St. Ambroise Montreal Fringe Festival, June 9-19. Advance tickets are $12 and will be available at the box office at the Fringe park (St.-Laurent/Rachel) or online at montrealfringe.ca

After five years of sparking conversations across North America and the UK with her raw, autobiographical works—Phone Whore, slut (r)evolution, and for | play—Cameryn is back with a relationship thriller that lands hard and true, an unexpected tale of love, lust, and betrayal that is all the more wrenching for being so recognizable. Cameryn partnered with acclaimed Montreal director Tanner Harvey in this bold break from her previous works.

“Ms. Moore is captivating to watch and has as much energy as a spring tornado.” (The Spectator, UK, about Phone Whore)

Cameryn Moore is a playwright/performer, writer, sex educator, and phone sex operator. She has received multiple awards on the Canadian Fringe circuit for her work, and has performed to packed houses in Edinburgh Fringe, London, Boston, Vancouver, Atlanta, and 45 other cities around North America and the UK. nerdfucker will be playing at Fringe festivals across Canada in 2016. Cameryn is the creator and frequent host of Smut Slam, a storytelling open mic featuring real-life, first-person sex stories, and also BEDx, a mini-conference for sex geeks in a bar.

As part of the Montreal Fringe, Cameryn will be hosting a Smut Slam on Monday night, June 6, at 9pm, at Le Cagibi (5490 boul St-Laurent). Tickets for Smut Slam are $12 online or at the door.

Cameryn’s 2016 North American tour is supported by njoy toys and The Slutcracker (Boston). Her company, Little Black Book Productions, is a fiscally sponsored project of the International Sex Workers Foundation for Arts, Culture, and Education, a 501(c)(3) non-profit, tax-exempt organization. For more details about Cameryn Moore’s work, go to www.camerynmoore.com

Check out all her shows here! 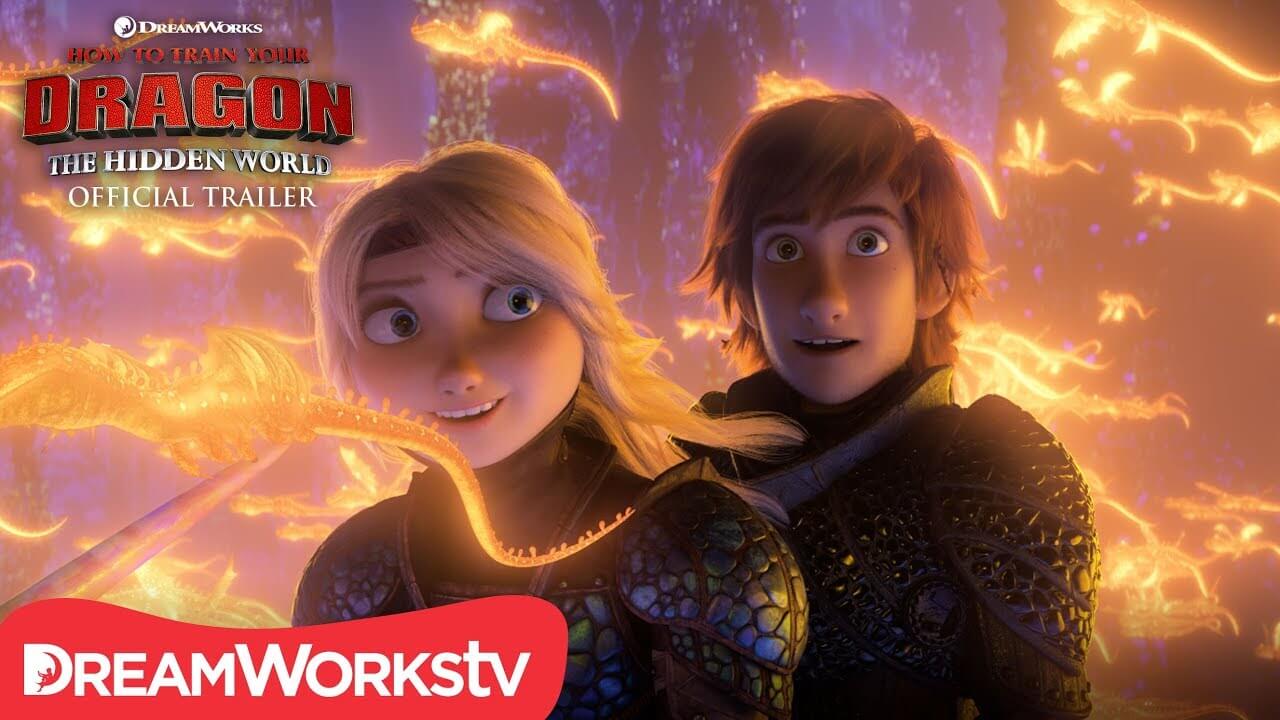 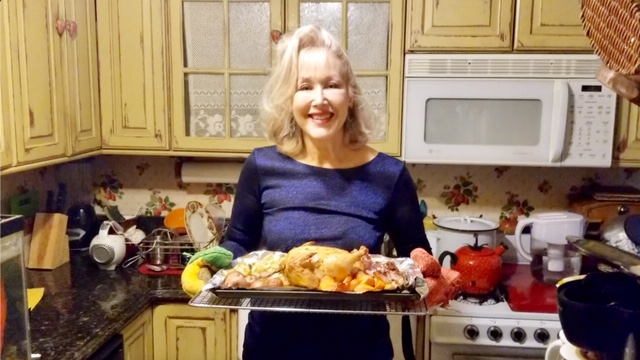 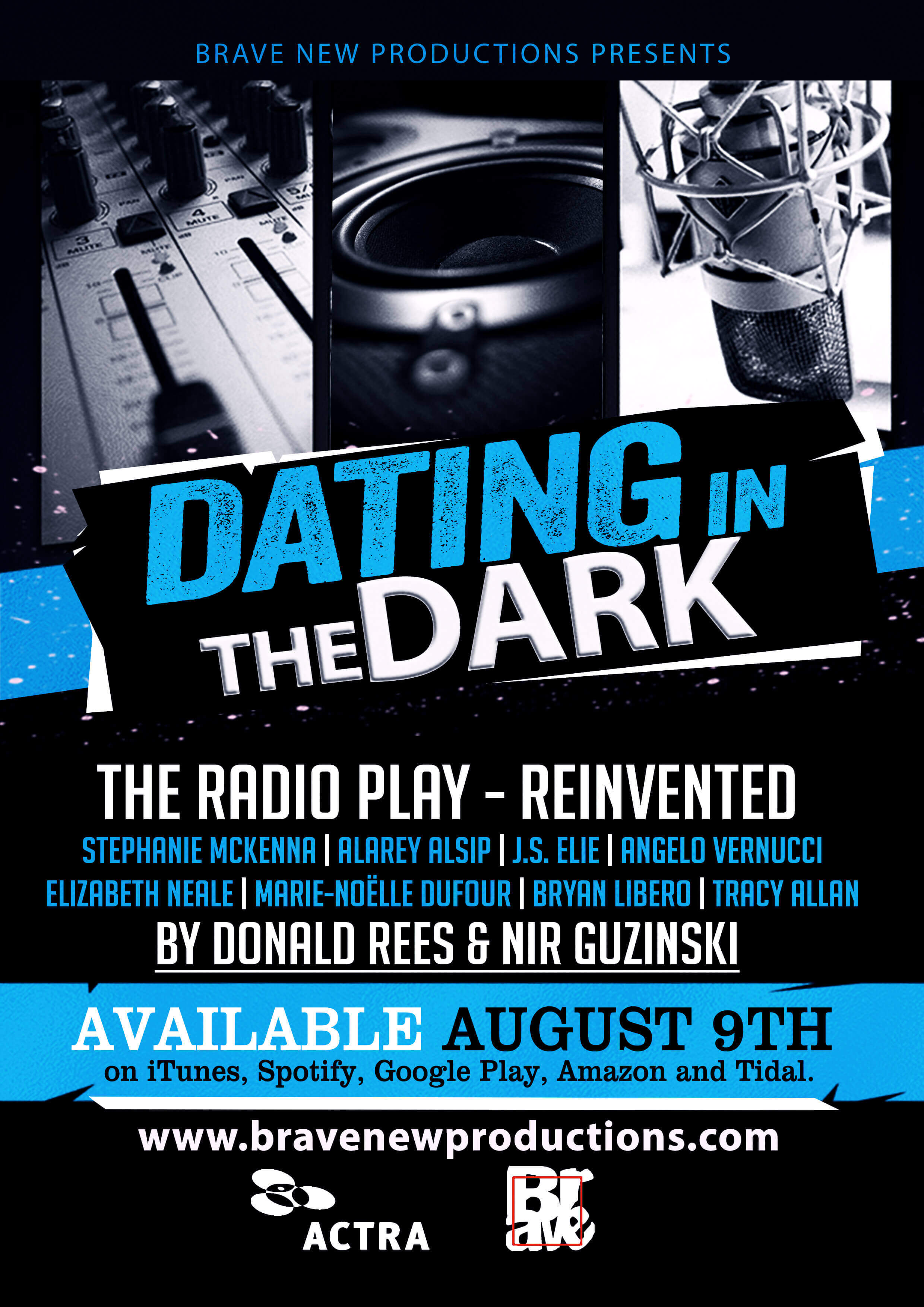