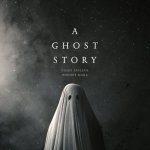 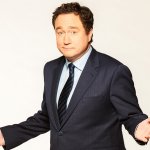 Lean and crisp, Baby Driver is further evidence that English writer-director Edgar Wright (Shaun of the Dead, Scott Pilgrim vs. the World) may have an innate inability to make a bad film. Less of an outright comedy than his other films, Baby Driver is still sharply funny and the best showcase so far of Wright’s eye for inventive action. Ansel Elgort stars as Baby, a reluctant getaway driver paying off a debt to Doc (Kevin Spacey), who masterminds bank robberies in Atlanta with an ever-fluctuating crew of crooks. Doc’s only constant is his good luck charm, Baby, who’s a prodigy behind the wheel.

The film is cut to the rhythm of its eclectic soundtrack, which includes songs by Queen, Bob & Earl, and The Commodores. To drown out a hum in his ear caused by tinnitus, Baby is glued to his iPod, and Elgort is great at handling the precise choreography of a character who scores his entire life with curated playlists, bopping and sliding to the beat of his music. His songs are essentially a drug he can’t function without, a coping mechanism for not only a physical problem, but an emotional one rooted in the death of his mother, a singer, when he was a boy. It’s also a protective layer that gives him a semblance of control in a criminal environment he wishes were in his rearview mirror.

The film’s choreography, sound design, cinematography, and editing weave around the songs on Baby’s iPod, particularly during the virtuoso chase sequences that see the driver barrel across town trying to evade the cops. These scenes were shot in Atlanta with mostly practical effects and stunts, imbuing the film with a sense of kinetic urgency that reminds me of the dazzling vehicular stunt-work of Mad Max: Fury Road.

Baby carries himself differently depending on who’s around him; he’s cool and quiet around the rest of Doc’s crew, but when he’s most comfortable, he’s infectiously playful; his relationship with his foster father Joe (CJ Jones) is very sweet, and his growing romance with Debora (Downton Abby’s Lily James) has the broad strokes of an archetypal pulpy relationship (“criminal with a heart of gold falls for a diner waitress”), but solid chemistry and snappy writing make it work nicely.

Baby can be cocky at times, but it’s not the same kind of toxic bravado displayed by Jamie Foxx’s bank-robbing Bats, who is cartoonishly obnoxious, prone to violence, and an all-around piece of shit. Baby hates this life, and this isn’t a heist film that expects the audience to root for the criminals. ​Besides the slick car chases, the actual robberies aren’t romanticized. Though Foxx, Jon Hamm, and Eiza González are charismatic and fun to watch, their criminal characters have little regard for human life. Baby’s the only one we actually care about, because he doesn’t want to see people get hurt, doing what he can to keep innocents out of the crossfire. There are bursts of violence throughout the film that unsettle Baby, giving the audience a sobering reminder that this isn’t Ocean’s Eleven with cars; these are low-lives and murderers, and it’s easy to see why Baby wants no part of such a world– but with Edgar Wright’s offbeat verve on full display, at least it’s fun for us. 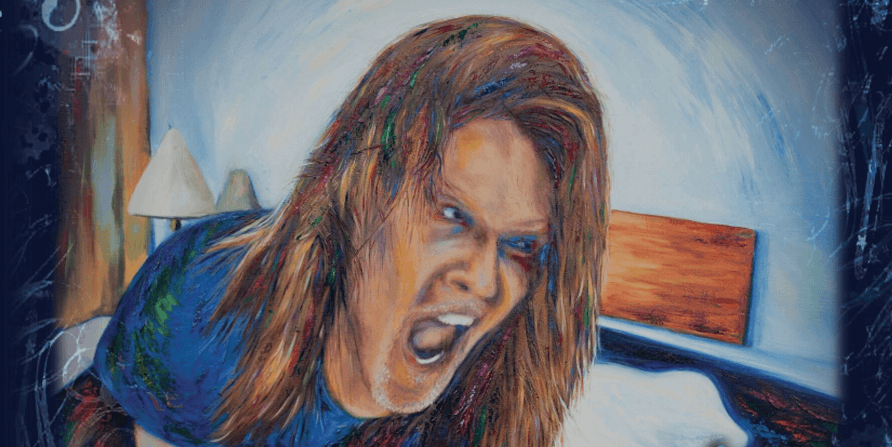