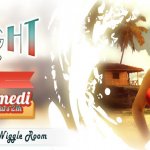 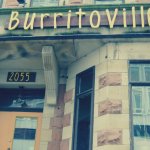 So last night I went to this really cool venue on Notre Dame O. right off of St. Helene street, you may have been there before, it’s call Club Peopl and I had the pleasure of checking it out. I had no idea what to expect, but as soon as I made my way down the stairs and into the basement area I was pleasantly surprised with the whole thing. I got there a little bit earlier than I anticipated but none the less found my seat (which was a VERY comfortable leather love seat)

The walls are painted black (which I love) and the lighting in the room sets a very welcoming tone for this intimate club venue. There are leather love chairs throughout the entire venue, and paintings along the walls. It certainly ensures for a comfortable, and chic club/bar experience. There are tables in front of each couch with white candles lit.  In the middle of the venue near the washrooms is an island bar where you can purchase drinks while the show is happening, as well as a DJ booth S/O to the DJ that night you were hitting all the high notes.

To sum it up in three words, Club Peopl is dark, sexy, and intimate. An ideal place to chill and host a comedy show with some of Montreal’s greatest comedic talent. I’d be interested to see what it’s like when it’s operating as an actual club.

As I waited in anticipation for the show to start (because I got there early) Freddie James made his way over to my seat and introduced himself. He was very charming and sweet, he even bought me a drink which was very nice of him. So Freddie, if you’re reading this, I just want to give you a S/O and say thanks again for the drink, man!

Seen on stage that night were comedians Brad Macdonald, Jackie Pirico, Guido Cocomello, Stefan Petersen, Nick Brazao, Jess Salomon, Freddie James, and Eddy King who all did a fantastic job and kept the laughter abundant throughout the venue.

Here’s a little re-cap of some of the highlights that night:

One of my favorite female comedians has to be Jackie Pirico. There’s something about this girl that I am instantly drawn to, and I’m sure many other’s feel the same way as I do. She’s quirky, hilarious, and cute as a button. She is honest in her approach and completely herself. Jackie gives you her 100% and enjoys every minute of it when she is on stage. Bravo, Jackie!

Also, Freddie James was an extremely strong presence on stage that night, and proved to be a fantastic comic. He has punchlines for days and a certain swagger that is completely unique to him. I really admire that about him. He’s a comedic force to be reckoned with, and I’m excited to cross paths with him again.

Overall everyone was on point that night and the show was a great success! I will definitely be returning to Club Peopl in the near future. For more information on upcoming shows you can visit Club Peopl’s official webage. 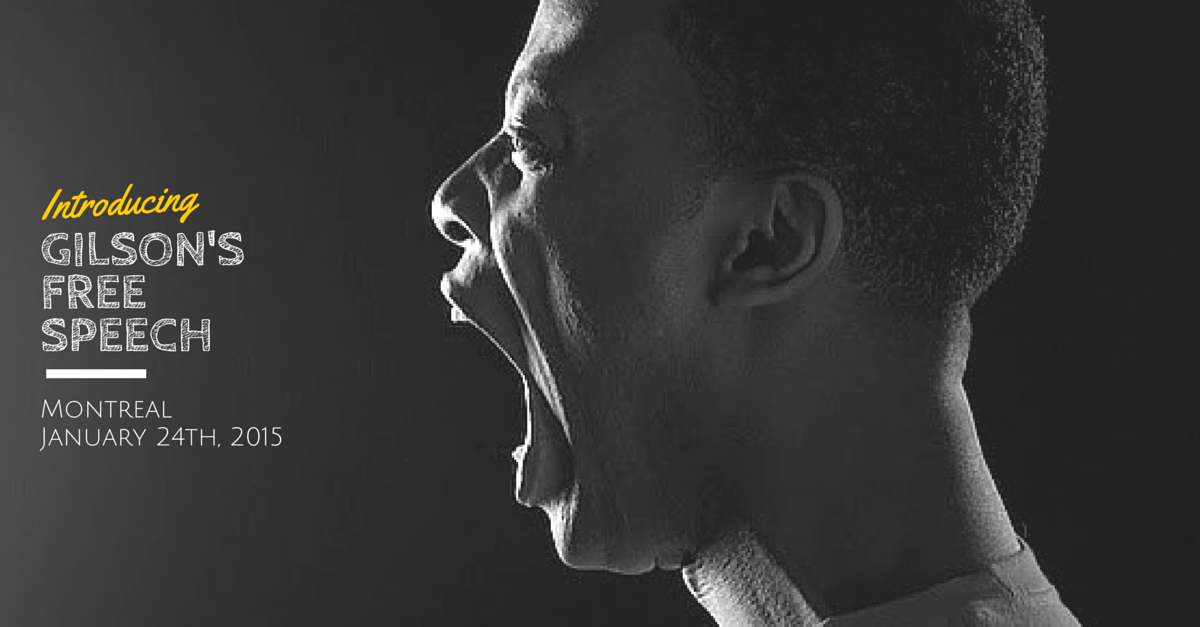 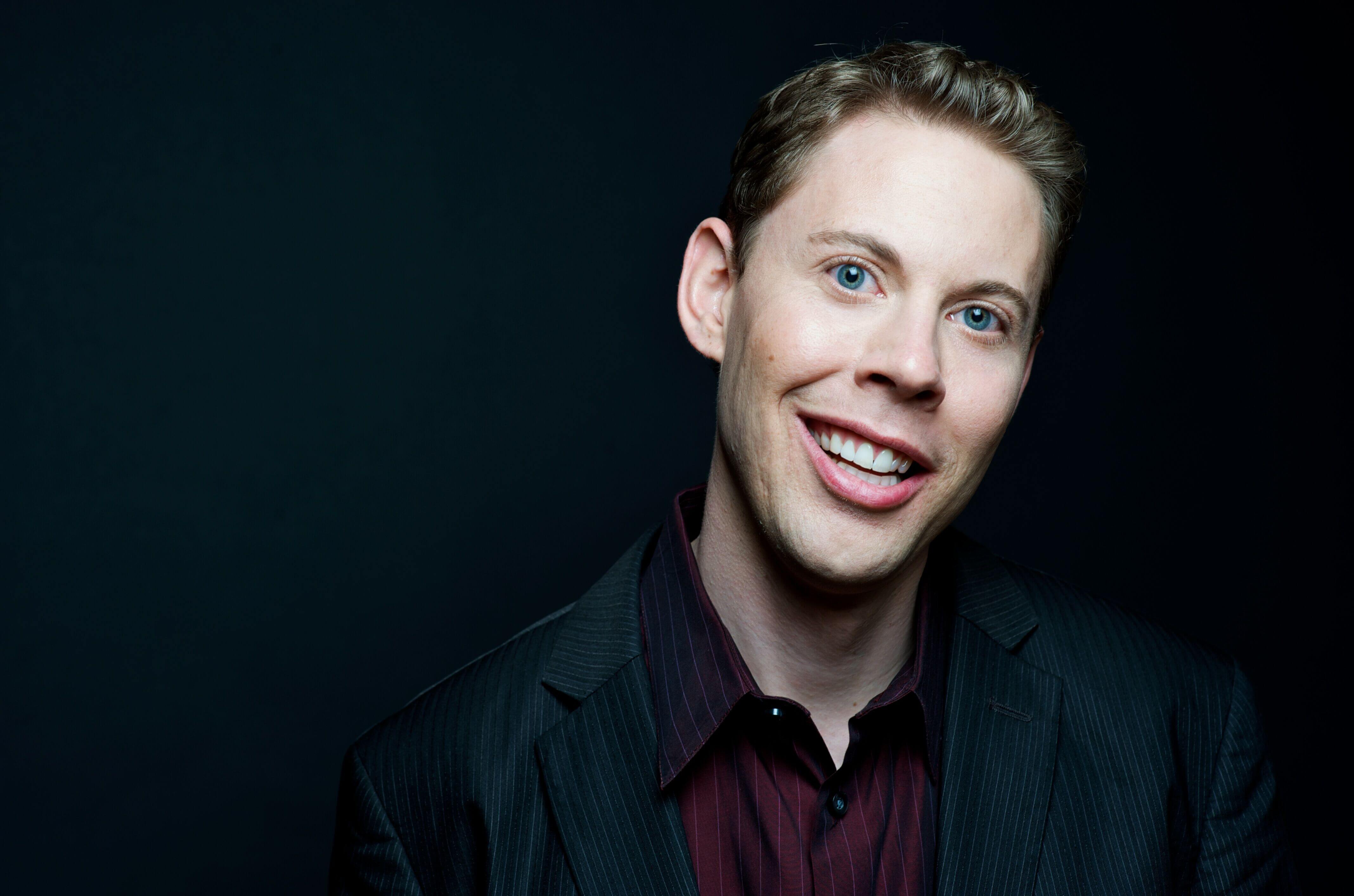 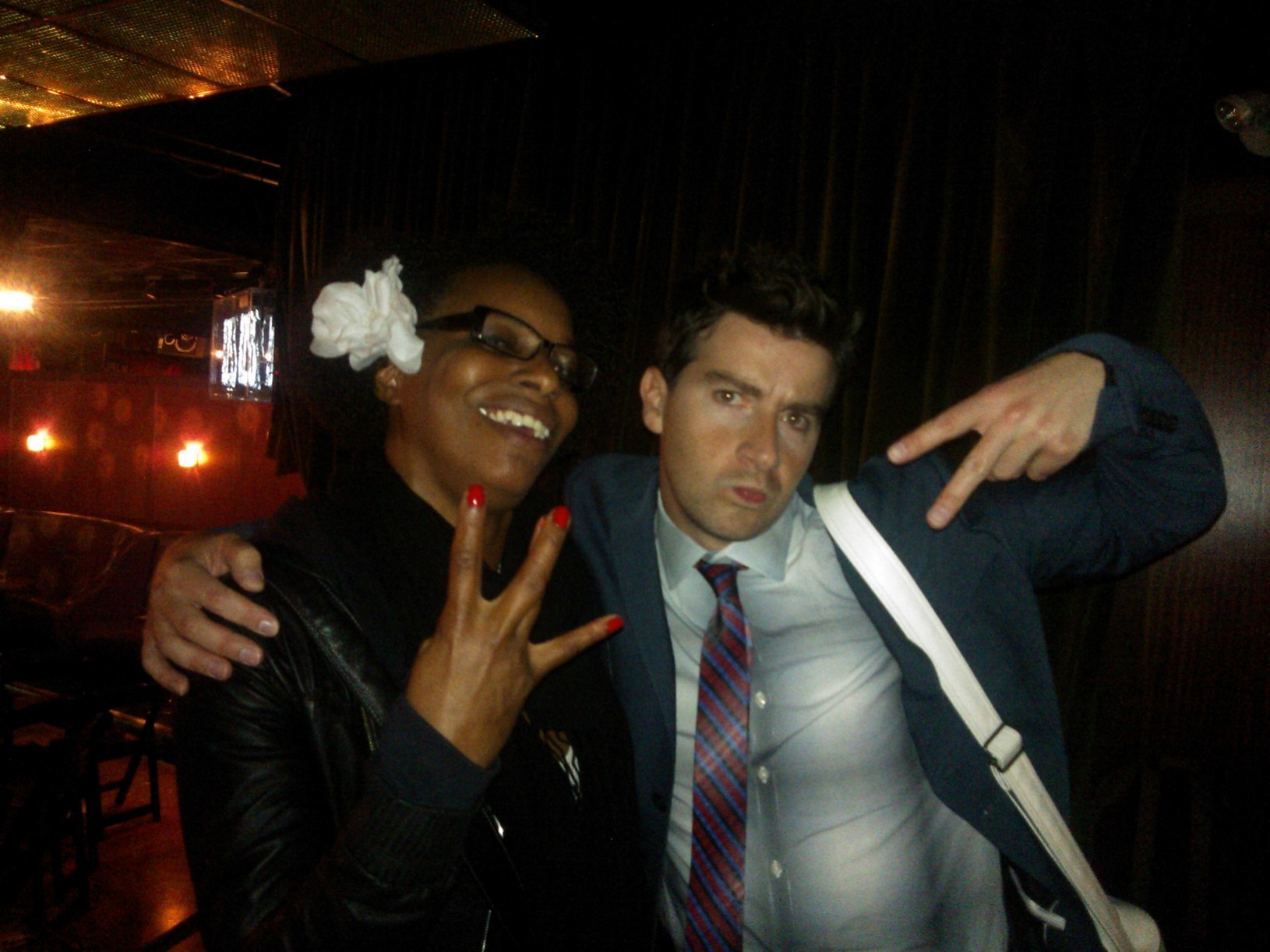