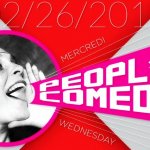 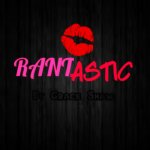 I first got the tip off about this comedy show supposedly going down at Burritoville from my friend, and comedian, Mike Carozza. I’ve been to a lot of new venues recently, Burritoville being one of them, so I was pretty excited. It’s a really interesting venue, and the show was taking place on the second floor. I made my way up the stairs, and found myself in a room with “apple” green walls, and various abstract paintings that decorate the walls. What the room lacks in size, it makes up for in character, and surprisingly enough the intimacy of the room actually made for a really awesome show. There was a really rad line up of comics that night, which included Brad Macdonald. Molly Brisebois, Eric Bennett, Shawn Stenhouse, Dan Carin, Mike Carozza, and last but not least, our wonderful host Scott Carter.

I’ve got two words… Molly Brisebois. Where do I begin? She is the funniest thing on two legs and has a really dark sense of humor that I absolutely adore. She is unafraid to dip her toe in controversial waters and she tells it like it is. She killed her set that night and had me laughing my ass off through and through.

Mike Carozza is another seriously talented comedian that I’ve had the honor and privilege of getting to know. His magnetism and confidence draws eyes to him like a magnet. He has an undeniable star quality and isn’t afraid to say what most people won’t. His comedy is perfectly timed and punchy which is why it’s always a treat to see him live, and I’m definitely excited to see more from him in the future.

Shawn Stenhouse also made an appearance that night, and performed the strongest set I’ve seen from him yet. He was completely in the moment, and his awkward quirkiness is what makes him so lovable and relate able as a character on stage. Overall he really entertained the audience, myself included. Awesome job!

This show was a 10/10 for me and Burritoville is an awesome venue! Burritoville holds comedy shows the last Friday of every month so if you missed out have no fear! You can always check and see when the next show is. Check out Burritoville’s Facebook, Twitter, and website here! 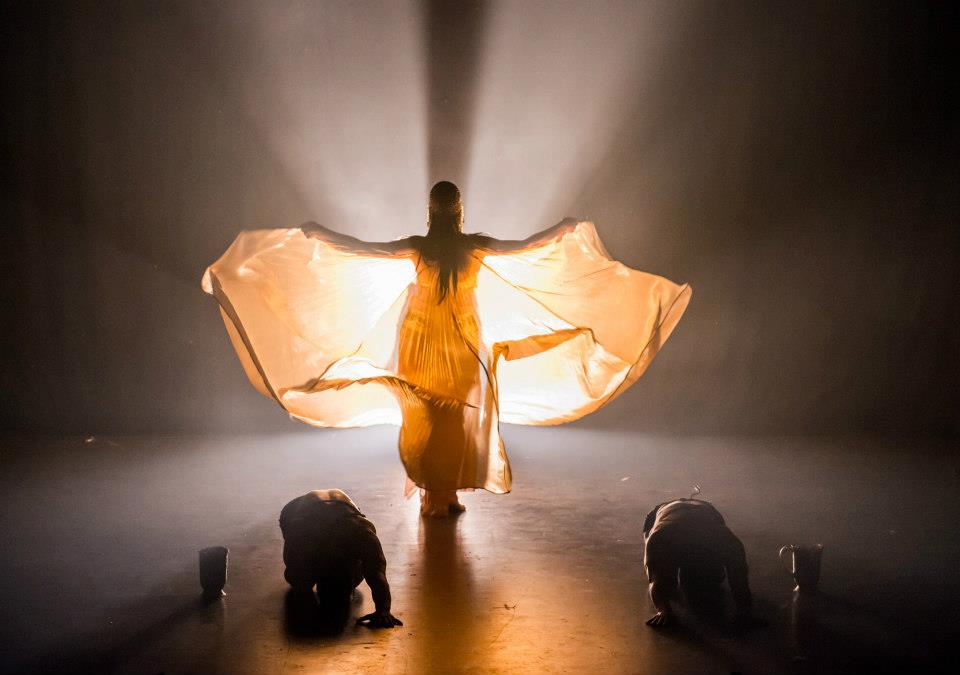 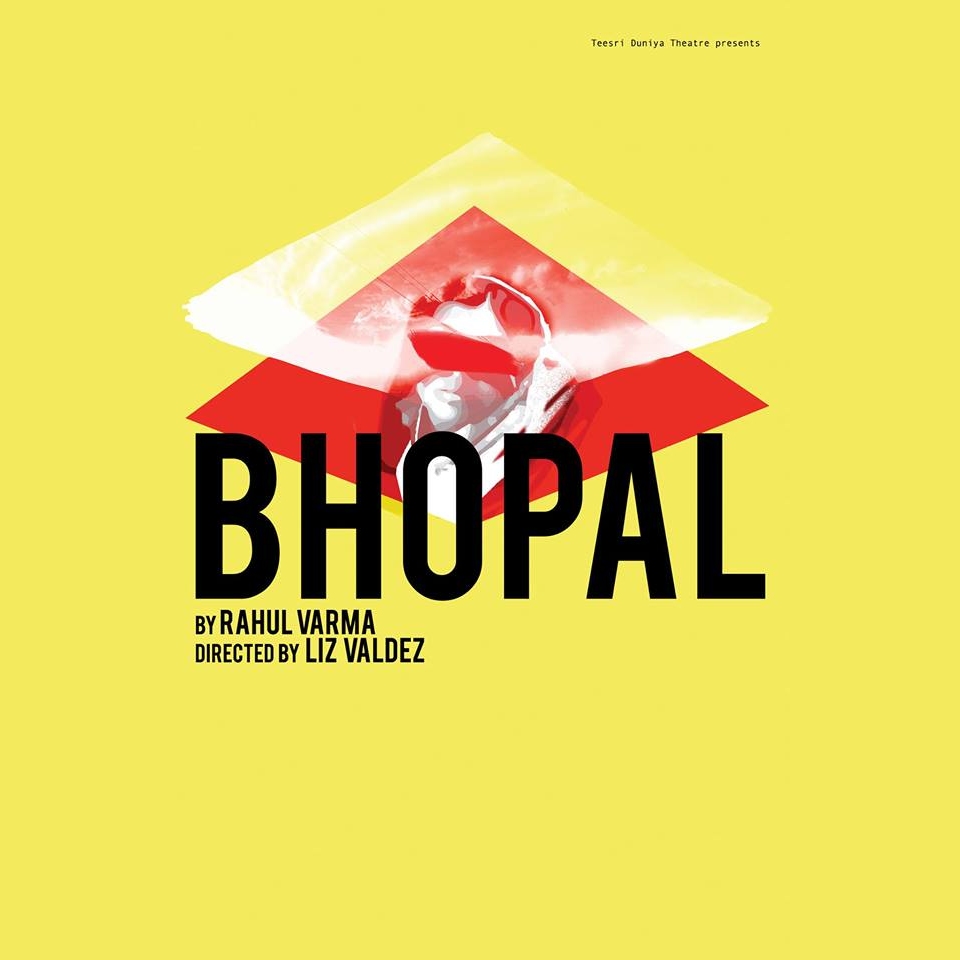 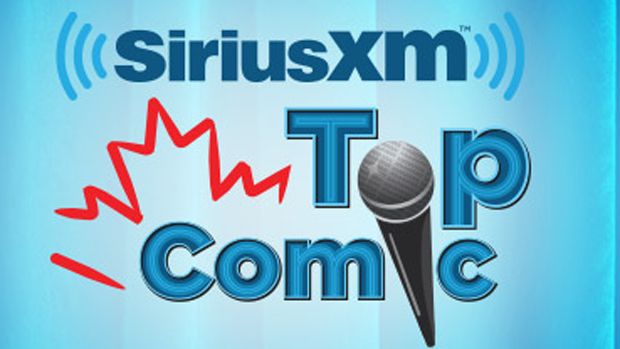