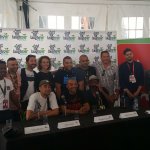 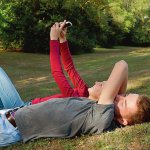 The Mob’s Reel: ‘Dunkirk’ Is a Pulse-Pounding Tale of Survival

Dunkirk, the latest film by English director Christopher Nolan (The Dark Knight, Inception), is a harrowing interpretation of the 1940 evacuation of Allied troops from France during World War II.

Without being cruel or gratuitous in its depiction of violence, Dunkirk displays the relentless terror and dread of war through its carefully-constructed sequences, with terrific cinematography by Hoyte van Hoytema. Having previously collaborated with Nolan on Interstellar, Hoytema’s work here is equally breathtaking whether capturing sweeping aerial shots or intimately following petrified soldiers evading attack.

Dunkirk reaffirms Nolan’s affinity for playing with the temporal structure of his films, featuring three intercutting and converging storylines that take place over different lengths of time: an hour in the air, a day at sea, and a week on land. The sure-handed precision with which he and editor Lee Smith weave these stories together heightens the film’s nerve-wracking tension.

Nolan leaves no room in the film’s lean runtime for overwrought sentimentality or long emotional monologues, but the film manages to be quietly stirring and evocative at times, often through characters’ wordless gestures and quickly-made choices. There’s an instance late in the film involving Tom Hardy’s Spitfire pilot Farrier that highlights how powerfully soulful of an actor he is, a world of gravitas and nuance conveyed by just his eyes.

Many of Dunkirk’s characters are terrified and helpless, though there’s a sense of triumph that comes not from victory, but from survival. The characters are drawn with empathy as they struggle to escape from horror; after the anguish and pain experienced by these fleeing soldiers, Nolan underlines the value of living even when defeated, also displaying compassion for those who become so overwhelmed by fear that they make unfortunate decisions. Dunkirk doesn’t focus on the romantic, larger-than-life brand of heroism featured in many other war films, centring more on the smaller, cumulative acts of bravery performed by the many people trying to do their part to help.

There’s much to say about Dunkirk, from Mark Rylance’s understated performance to Hans Zimmer’s evocative score — not to mention how it’s arguably more focused and resonant than Nolan’s longer, more cerebral films — but its merits can only be fully appreciated by experiencing it. A singular piece of cinema by a filmmaker taking full advantage of his resources and skills, Dunkirk is a towering achievement.

The Big Sick is Hilarious and Heartfelt

Just For Laughs is coming to Africa 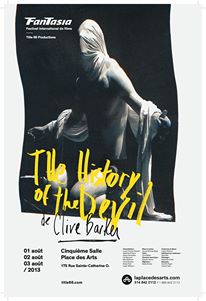 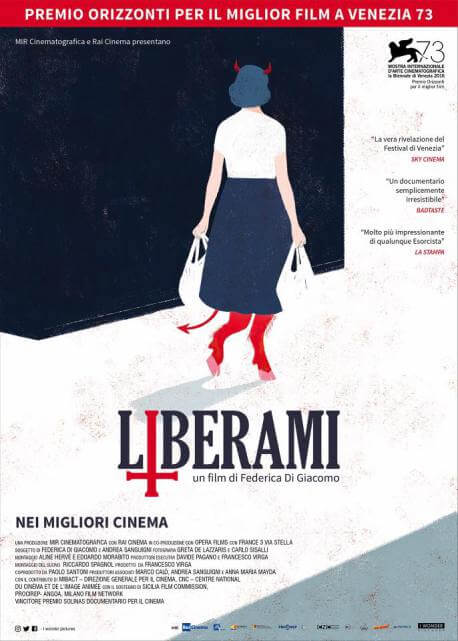 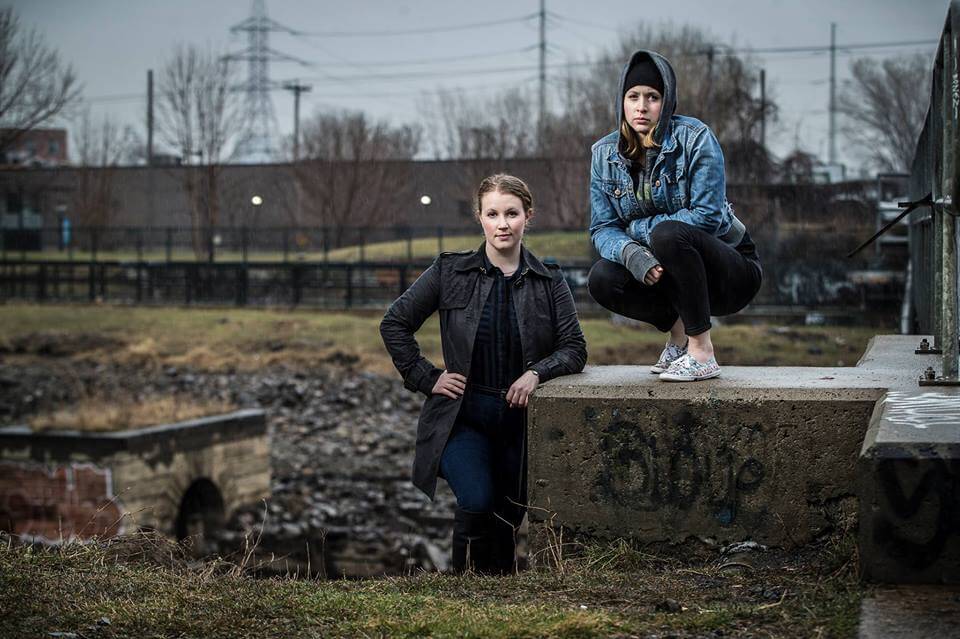