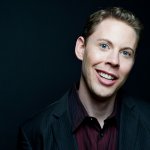 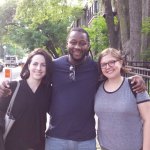 Directed by Jon Watts, Spider-Man: Homecoming is funny and full of heart, an idiosyncratic blend of superhero movies and 80s teen comedies.

Two months after the events of 2016’s Captain America: Civil War, which saw Tony Stark (Robert Downey Jr.) temporarily recruit Spidey for a mission in Berlin, fifteen-year old Peter Parker (Tom Holland) is back in Queens, living with his Aunt May (Marisa Tomei) and trying to juggle small-time superheroism with high school. After his brief experience fighting alongside Iron Man, Peter is desperate to become a full-fledged Avenger, impatiently waiting for his next big adventure.

There are elements of the larger Marvel Cinematic Universe (Tony Stark shows up as a flawed mentor to Peter), but the movie’s stakes are wisely small. The film’s villain is not hell-bent on world domination; Michael Keaton’s Adrian Toomes, aka The Vulture, is a blue-collar guy who turns to crime when his salvage company is put out of business. Years after scavenging alien tech in the aftermath of the climactic battle in 2012’s The Avengers, Toomes and his crew have modified the tech into weapons, selling them and using them for robberies. Keaton is great in the role, and there’s an interesting contrast in seeing the young Peter go up against a grizzled, older villain.

Spider-Man: Homecoming is not an origin story, but it’s formative. Peter is whip smart and has incredible abilities, but he’s still very young. He has homework, builds lego sets with his best friend Ned (Jacob Batalon), and is awkward around his crush, Liz (Laura Harrier). He’s a sweet and sincere kid who wants to do what’s right, but he’s too stubborn to realize that he has a lot to learn before becoming a bona-fide Avenger. Peter learns humility the hard way; he screws up and nearly gets himself killed, forcing Tony to intervene and clean up the mess.

Created by Stan Lee and Steve Ditko, Spider-Man has been such an enduring superhero for five decades because of his humanity. He’s vulnerable and imperfect, but he puts himself through the ringer to help people. Throughout much of Homecoming, being a hero is a blast for Peter, but there are glimpses at the burden of being Spider-Man– the risk of his enemies hurting the people he cares about, the secrets he has to keep, the relationships that dissolve. But there’s always a sense of hope, because Peter Parker’s greatest powers aren’t wall-crawling or web-slinging; they’re his warmth, empathy and relentless drive to protect people, no matter who they are or what they’ve done. I hope that the future of the franchise digs deeper into these elements, because while Homecoming is lots of fun, part of what makes the comics work so well are the tangible consequences of Peter’s actions; in his first appearance in 1963, Peter uses his newfound abilities for personal gain until his Uncle Ben is killed by a thief that Peter didn’t bother to stop earlier. Consumed by guilt, he becomes a responsible hero in an attempt to atone. In the film, Peter’s motivation is thinly defined, with only a passing reference to Ben. Hopefully a sequel will shine a clearer light on where the hero’s values come from.

Tom Holland’s Peter Parker is the third big-screen version of the character since 2002, but the film is far from a retread. Holland has a youthful energy missing from his predecessors, managing to play a believable fifteen-year old, and his background in dance and gymnastics sure doesn’t hurt. As good as Tobey Maguire and Andrew Garfield were in previous Spider-Man films, they were both in their late twenties when they began playing a high school-aged Peter, making Holland’s take a nice change of pace. Watts and the writers emphasize Queens’ texture and diversity, highlighting Peter’s relationship with the people and places in his neighborhood both in and out of costume. We see Peter banter with the owner of his favourite bodega, give people directions, and bond with a petty criminal (Donald Glover) over local sandwich places. Peter’s school is treated with similar care; the kids around him all have distinct personalities, and much of the film is devoted to exploring Peter’s relationship with his friends and classmates, including the affable Ned and the sardonic Michelle (Zendaya). These scenes are authentic and funny, taking more cues from John Hughes movies than your average superhero flick. We get to see kids be kids, which is refreshing in a superhero movie landscape in which most heroes are in their thirties or older.

Spider-Man: Homecoming proves that there’s plenty of life left in the Spider-Man franchise, and it’ll be fun seeing Peter slowly grow into maturity over the next few years in his solo films and 2018’s Avengers: Infinity War.

READ MORE – Review: Baby Driver Is a Hell of a Joyride 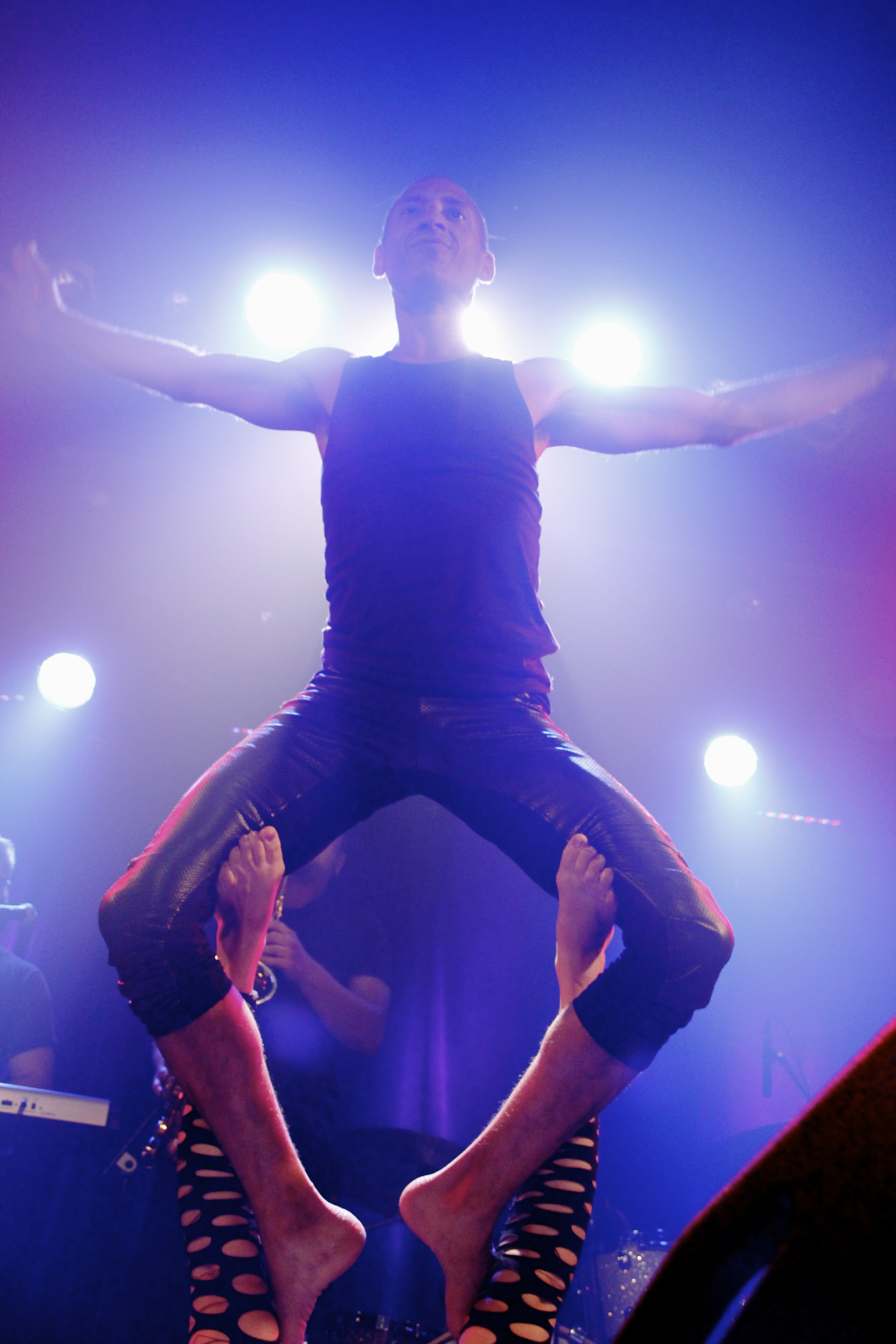 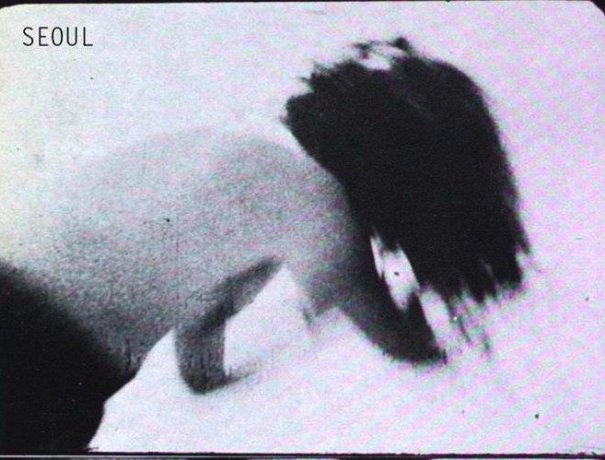 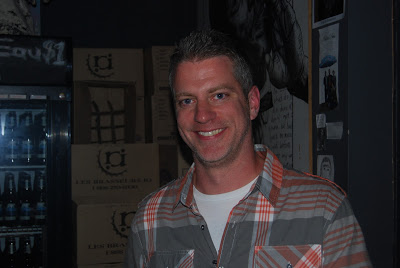