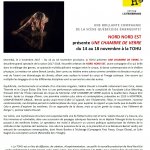 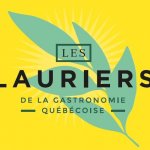 Helmed by Hunt for the Wilderpeople’s Taika Waititi, Thor: Ragnarok is a hilarious, unconventional reinvention of the Marvel Studios franchise.

Imprisoned on a remote junkyard planet without his hammer, Thor (Chris Hemsworth) finds himself in a race against time as he attempts to prevent Hela, the Goddess of Death, from taking over his homeworld. Pitted against the Hulk (Mark Ruffalo) in a gladiatorial contest, the God of Thunder must convince his fellow Avenger and other unlikely allies to help him return to Asgard and save his entire civilization. The film is unabashedly fun in a way that was sorely missing from the character’s two previous solo outings. While the other Thor films were decent, the silly and inventive Ragnarok makes them seem a little stiff by comparison. This feels like a new beginning for the character rather than just another chapter, and New Zealand’s Taika Waititi has proved to be a great choice to help redefine this series. The acclaimed director’s offbeat and uniquely Kiwi sensibilities haven’t been lost in his transition from low-budget indies to a superhero blockbuster, and he shows such an earnest fondness for the absurdity inherent in this corner of the Marvel Cinematic Universe. Rather than try to ground it or make it more palatable, he emphasises the delightful weirdness of it all in every department, from the film’s bizarre, improvisational humor to the colorful, Jack Kirby-inspired production design. With Devo’s Mark Mothersbaugh on deck, Thor: Ragnarok’s score is a fun, bouncy blast of retro synths, and Javier Aguirresarobe’s cinematography is lush and vibrant, making for one of the most visually and aurally interesting Marvel films to date.

One of Waititi’s biggest strengths is knowing how to bring out the best in his performers. Chris Hemsworth is given the opportunity to show just how funny he can be, making his fifth performance as the God of Thunder his liveliest and most invigorated to date. Tom Hiddleston returns as Thor’s brother Loki, the God of Mischief, who remains as conniving and opportunistic as ever, yet a bit more conflicted this time around. Ruffalo’s dynamic with Hemsworth is a joy, and both the Hulk and Banner are given new shades for the actor to work with. Newcomer Tessa Thompson is terrific as Valkyrie, a disgraced, hard-drinking Asgardian warrior, and Cate Blanchett is devilishly good as the villainous Hela.

Also great are the rest of the supporting cast, which includes Idris Elba returning as a grizzled, rogue Heimdall, Karl Urban as an Asgardian with too much to prove, Hunt for the Wilerpeople’s Rachel House as the no-nonsense Topaz, and a scene-stealing Waititi as the soft-spoken rock creature Korg. The dynamic between all these characters is so lively and spontaneous that the performers often seem genuinely surprised by improvised dialogue, which is especially evident whenever Jeff Goldblum is onscreen; the actor’s off-kilter line readings and uniquely Goldblumian strangeness are perfectly attuned to the director’s zany approach to the material. Waititi’s film is a superb revitalization of the Thor franchise that only he could have made; so much of the film is reflective of both the Maori director’s comedic eccentricities and his social concerns about colonialism. The director made an effort to include budding Indigenous filmmakers in the film’s Australian production, and there are many references to Indigenous cultures from both New Zealand and Australia baked into film’s production design; for instance, Valkyrie’s ship is painted with the colours of the Tino Rangatiratanga flag. Thor: Ragnarok hews closer to Waititi’s previous films than to other blockbusters, with details in every corner that seem incredibly personal and specific, and it’s this distinctive voice that makes the franchise’s third entry (and the seventeenth overall in the Marvel Cinematic Universe) feel so wonderfully fresh. 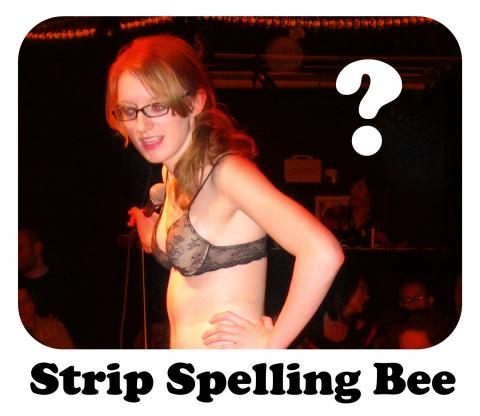 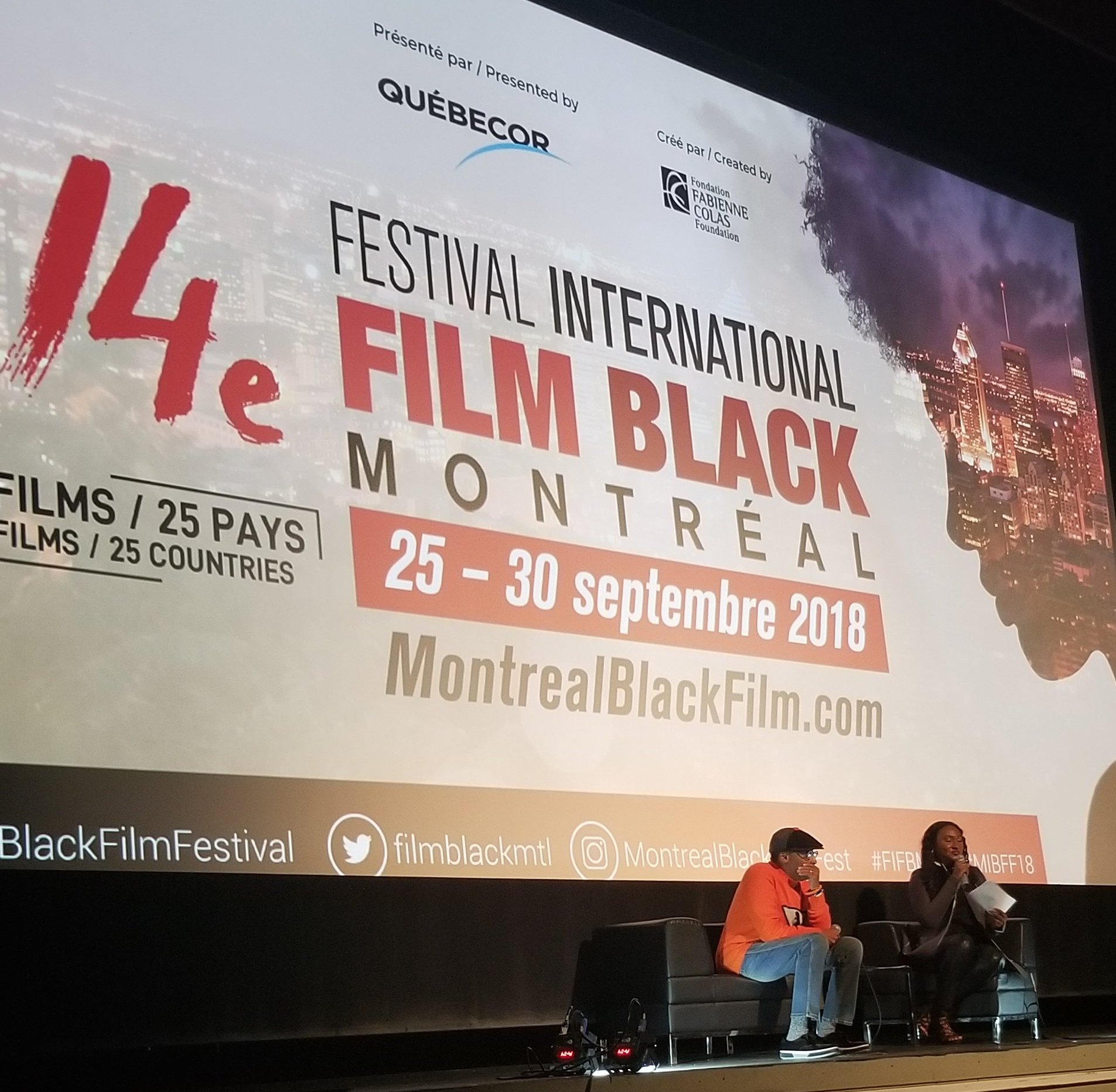