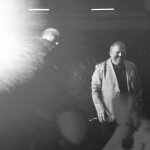 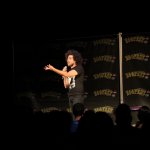 In a compact 60-minute routine for OFF JFL at the Mainline Theatre that was based heavily on the exchange between comedian and audience, Judah Friedlander (30 Rock) delivered a completely dead pan routine that had the crowd in giggles throughout. It felt less like a show and more like hanging out with a very funny friend. Friedlander’s show was also devoid of the self-deprecation that many comedians use for the sake of being funny. Rather, it revolved mostly around his self-proclaimed super powers and feats. A champion of all sports, did you know that he was banned from hockey because his superior skating skills melted the ice, consequently drowning all other players (but not him, of course)? He also has no tattoos. Why? His skin breaks needles! Drink water? That’s for peasants. He drinks shark tears he collected from a shark he had put in a head lock. And so the night went.

He also claimed that he was planning to stand (not run; that denotes fear) for president one day and detailed all the wonderful things he would do if elected. One of the audience’s favourite promises was moving Hawaii into Lake Ontario. “Only a 15-minute canoe ride from downtown Toronto.” YES!

One slightly awkward moment involved a girl in the audience who couldn’t resist asking questions at the most inopportune times which escalated into Friedlander asking the audience if she should be ejected. The polite Canadians in attendance bid her to stay but on the condition her mouth remained shut. But, it was all cool in the end when Friedlander went outside to chat with fans and made amends with said heckler.

In all, Friedlander didn’t stray much from the character he played on 30 Rock.. or is that just the way he really is? Either way, it was a worth the suffocating heat of the venue to be in his presence. 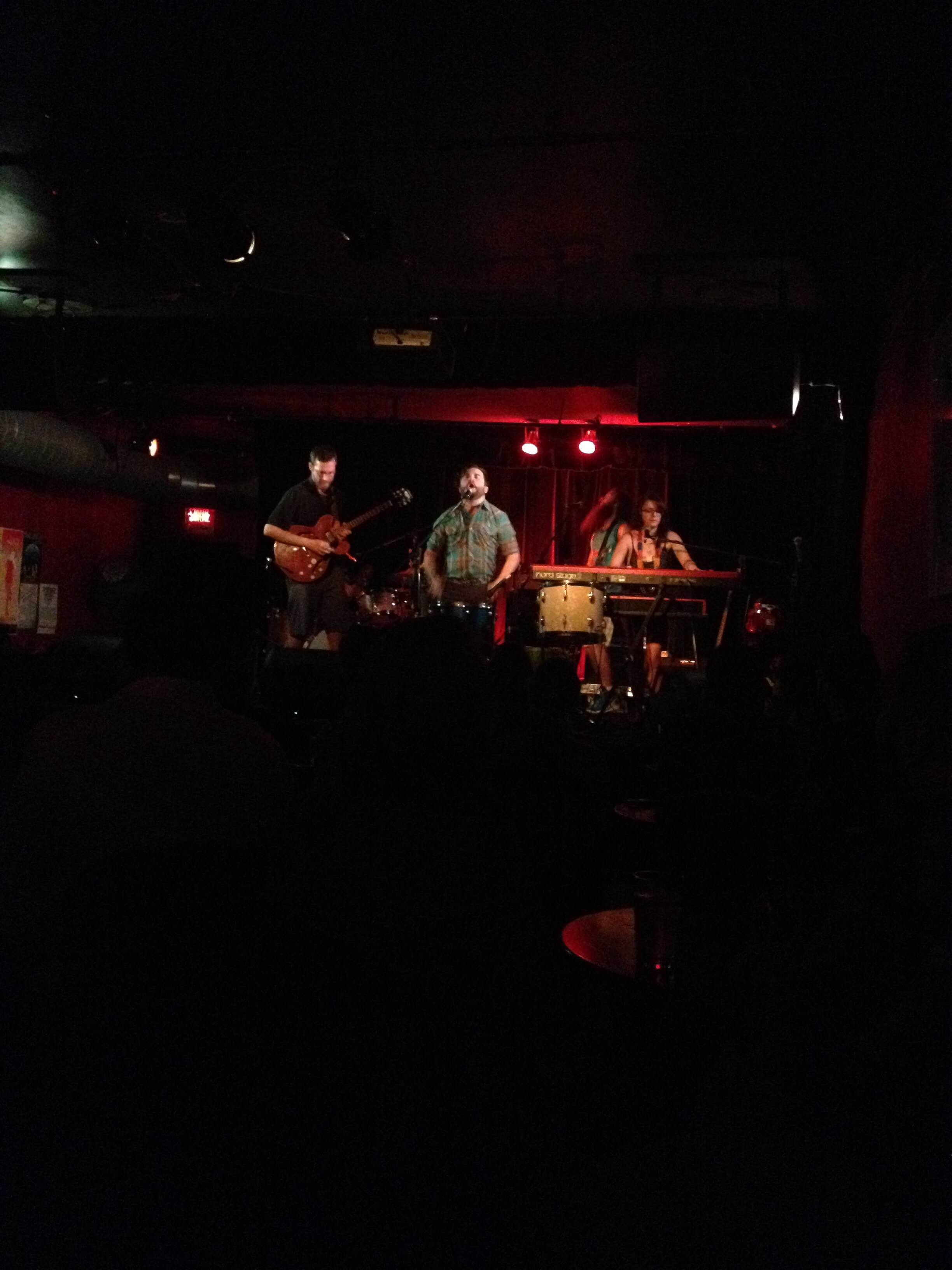 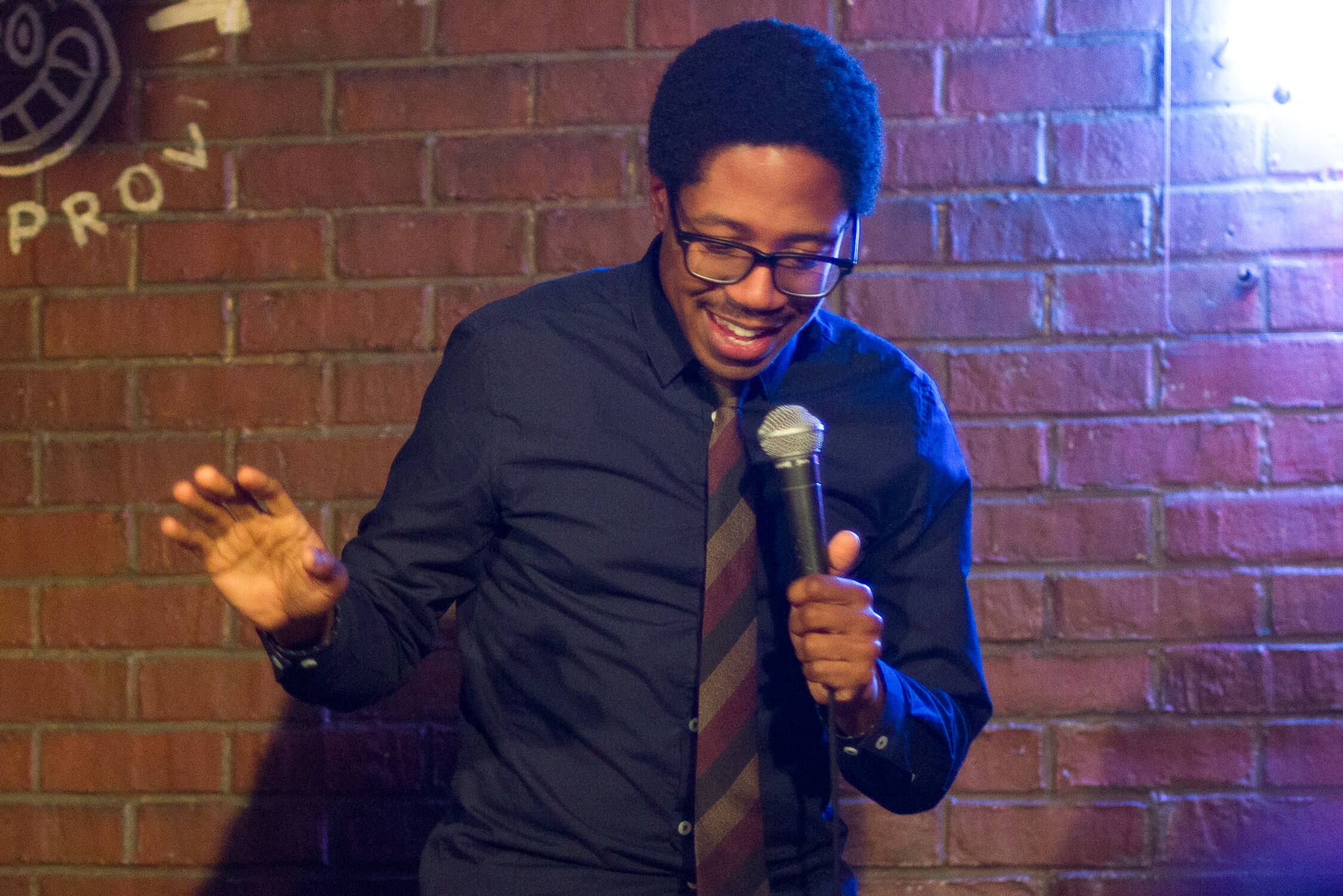