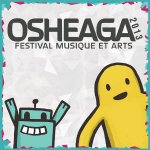 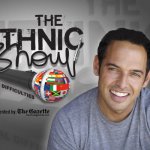 Unfortunately, I couldn’t go see one the most epic groups in hip hop! Yes that’s right, I’m talking about Wu-Tang mofos! If you’re saying “You had the chance to see the Wu and you didn’t go because of work? What are you stupid?” The answer is no, just have to much work ethic built inside of me. But luckily for me, I wasn’t short on who to ask to go for me! My boys Frederel and David Proulx set out on a 24 hour road trip to see legends at work.

Here’s David’s take on the night:

“First thing we noticed driving into Quebec city was the younger people rocking Wu t-shirts who seemed to be 12-13 years old. Surprising but satisfactory. We could see the age groups were diverse. From 12 years of age to even people in their fifties, everyone was out to have a good time. The Festival d’Été de Québec had everything planned right. They even had a wheelchair access and a whole section close to the stage as well.  Amazing! We got to the actual sight, no problem. The stage was huge and the crowd was hype and ready for their opening act. Wiz Kalifah opened the show with shining colors! All by himself in front of thousands of spectators is impressive for the young artist. He’s done this before! He kept the crowd hot and vibing for a much awaited Wu-tang Clan. The crowd participation was better during Wiz’s performance, not surprising since Wiz is a recent known artist. As I walk through the crowd, I can’t help but notice once again the a variety of ages from younger (12) to older people, all just groving to the beat. Wiz got off and silence settled in the crowd. Then we heard parts of the crowd call out loud: Wu-Tang, Wu-Tang. Being a long time Wu fan, I knew I was in for something memorable, Wu tang in Quebec City. The DJ came on stage and started shaking the crowd with some of their beats asking us if we were ready. Then Method’s voice was heard, and that’s when their first song of the night came on: Bring da Ruckus!!! They played their hit songs one after the other from bring Bring da Ruckus to 36 Chambers to Gravel Pit and more. The only downside I had was the level of participation. The crowd didn’t really participate as much as they could have. When the group would point the mic at the crowd, we would only hear a couple of die hard fans go along with the song.

The Wu did their research. Halfway through the show they talked about the 400 year mark for the city and the fact that they were singing on an old battle field, props to that. They also thanked the mayor and the politicians for letting them in the Country. You see Montreal, you can have big rap names and no trouble. Actually, you can generate a lot of great press, tourism which all equals money in the bank! Think about it next time, would ya? (sound of sucking of the teeth) From that to representing Tupac and Biggie, to good ‘ol memories of ODB , the show was well worth it! I have to say, Method Man really owned the stage and ripped it. When the last song ended, I was expecting the crowd to do a callback but it never came. I’m gonna do a callback right now!

Wu-Tang Clan Ain’t Nothing to Fuck With!!!

Wu-Tang Clan Ain’t Nothing to Fuck With!!!

Wu-Tang Clan Ain’t Nothing to Fuck With!!!”

Yes they had a ball and I missed it all but it’s ok, cuz if the world made me miss this, I know it has bigger and better in store for me! Thanks to my boys for the coverage and I expect my birthday present by next week please!

The Guide to the Osheaga Music and Arts Festival 2013 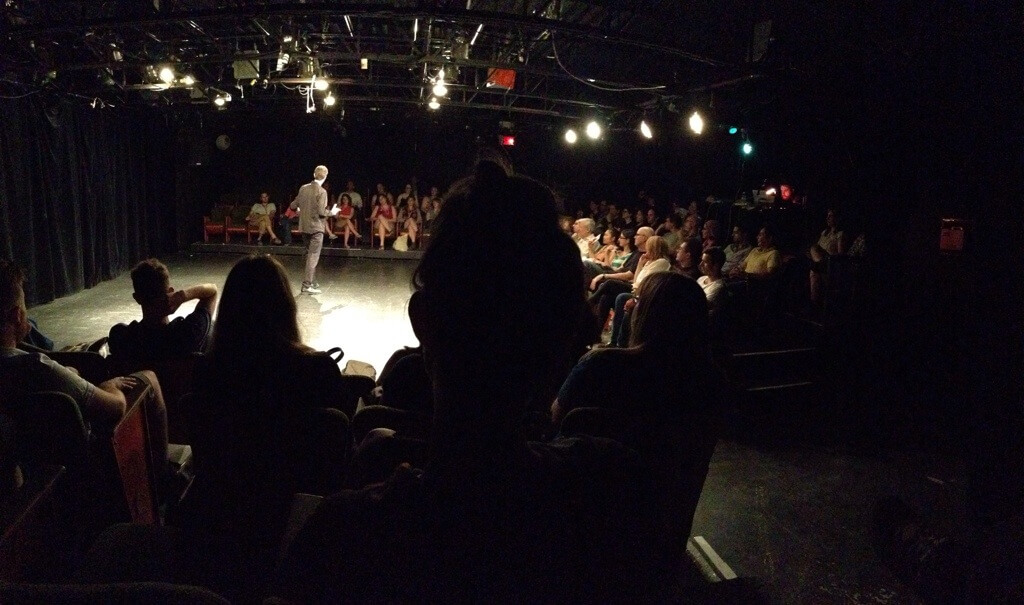 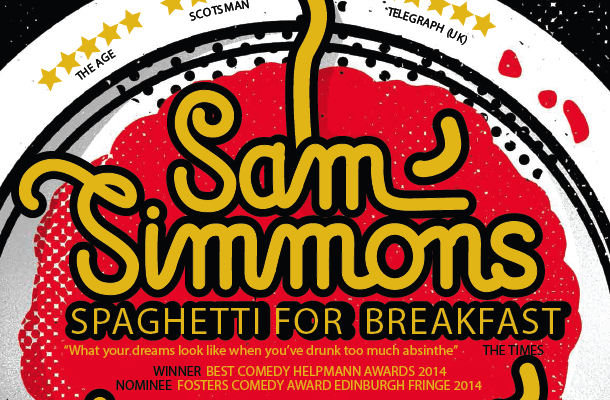 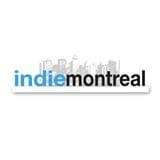