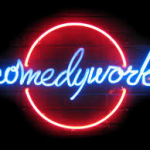 Yes! That’s right folks!
Pop Stress is back again and will be playing three separate shows this month in Montreal!

For those who are unfamiliar, allow me to bring you up to speed. Pop Stress was a post-punk band formed in the early 1980s by vocalist/guitarist Charles Foucrault, Bass player Martin Thibodeau, and drummer Janno Hermandez. The band made one 45rpm that was released in August 1981, but never released an official album. The group also has a music video for their hit song “Neurotic.”  Charles Foucrault (lead vocalist/guitarist) has also produced an album for “poête rocker” Lucien Francoeur, entitled “Jour et Nuit ” After producing the album for Lucien, Charles left the music business and the band was no longer playing at venues. It was in the last few years that Foucrault blew the dust off of one of his old analog tapes, and that was when the realization hit him, that there was in fact plenty of great material that was never recorded. Thus, the birth of Pop Stress’ new album was born. In 2012 the band decided to re-unite forces and worked hard to construct the lyrical masterpiece that is now their very first album, entitled “Full.”  The 1980s alternative indie-rock group will hit Montreal stages this December 13th, 14th, and 23rd. They will be performing (in sequential order) at the Avante-Garde Bar  in Ottawa, Les Bistro Paris in Montreal, and Bar le Magog in Sherbrooke. The album is available for purchase at their upcoming shows this month, or you can  buy it on iTunes.

Each individual song has it’s own unique vibe, with  flavor and pizazz similar to big-time names in the music industry that have remained legends throughout many generations. I strongly believe that if The Ramones and Iggy Pop ever made a musical lovechild, Pop Stress would certainly be the product of that. Pop Stress embodies catchiness and rhythmic melodies that are bound to have you dancing like there’s no tomorrow, and transport you to another world entirely.

Montreal is one of the most cultural cities in Canada, and Pop Stress serves as a fantastic representative of this. I’m looking forward to seeing all the faces that turn up at these upcoming shows. With all the drabness that the Winter season brings, this is a great excuse to get out of the house with family and friends, and join Pop Stress in the 80s nostalgia. Whether you’re a die-hard fan, or you’re just discovering this gem of a band for the first time like me, everyone is welcome to come and see the shows. You won’t want to miss out!

The cost for the tickets is $5.00, and the CD goes for $10 at the door. For more information you can check out their official Facebook page, and while your at it,  you can sample some of their incredible music on soundcloud. 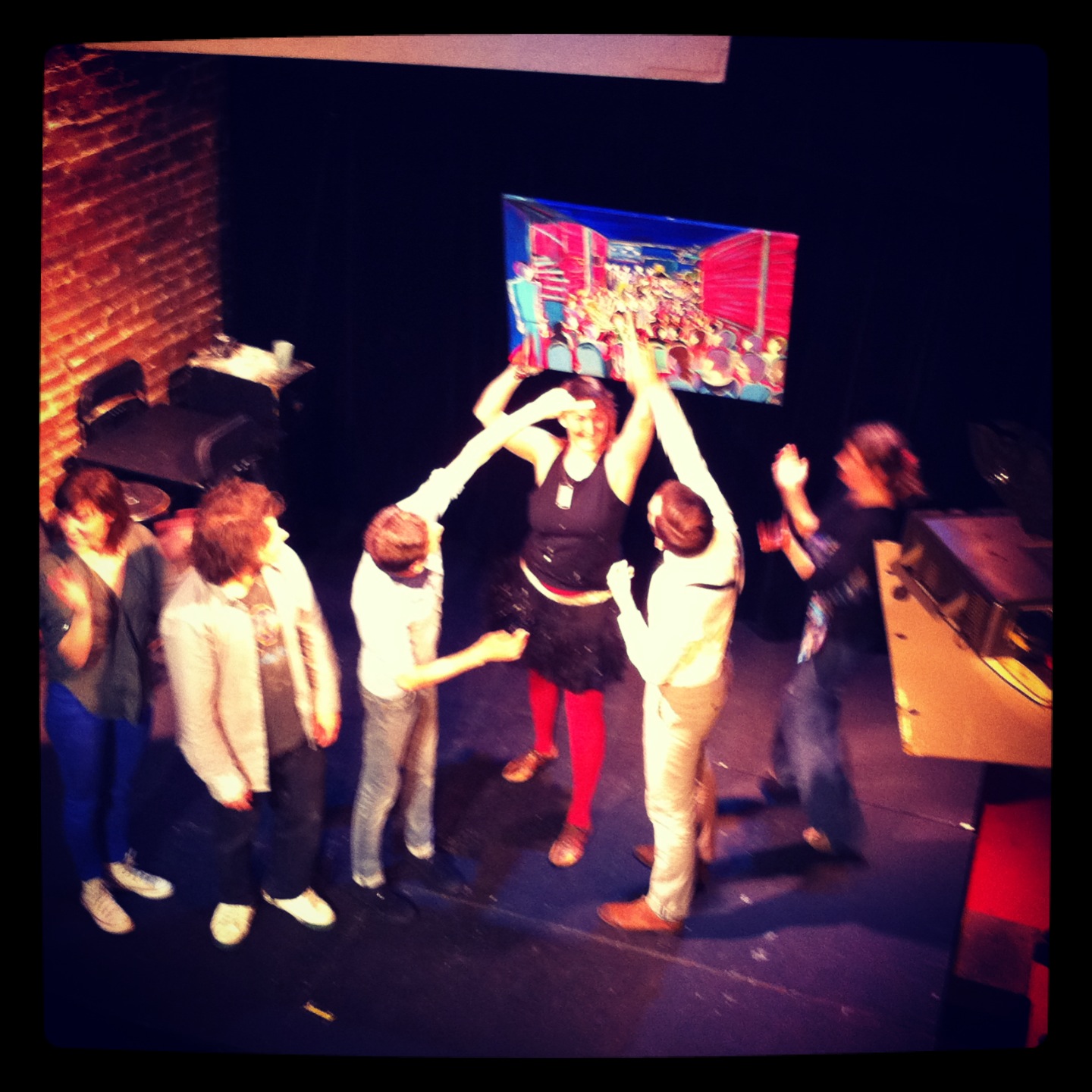 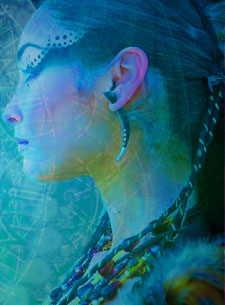 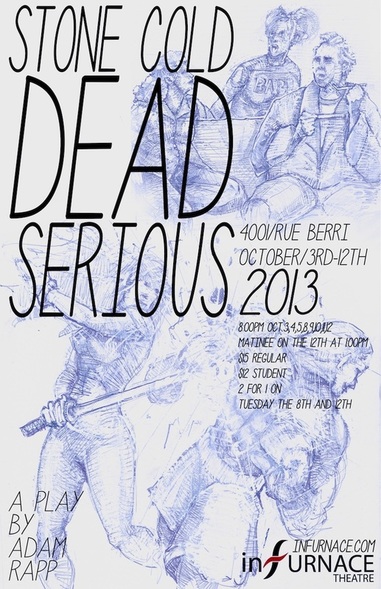