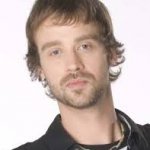 “Football is a whole skill in itself. A whole world. A whole universe to itself. Me love it because you have to be skillful to play it! Freedom. Football is freedom!” – Bob Marley

FINALLY!  A festival that caters to soccer lovers!

Launching in Montreal this fall, PITCH is a festival dedicated to a game that dates back all the way to 2500 BC, in it’s earliest form. In Western civilization we refer to it as “soccer” but some refer to it as football. Personally, I just find it confusing, because if soccer is called football, then football should be called “handball” ( but I think you have the point) Whether you refer to it as soccer or football, there is no denying the fact that soccer has blown up and is a national sport that is beloved to billions of people worldwide. The best part about the sport is that anybody can play!
Seeing as we are now entering the Winter season, the amount of soccer playing that goes on in Montreal is very limited, so Pitchfest is a fantastic way to re-channel that inner passion for sports and join together in unity, with others who also have mutual interests. I think it’s a very unique concept and I look forward to checking it out myself this weekend (I’ve never heard of a soccer festival before, though I’m sure others much exist somewhere)

PitchFest proudly commemorates this sport, and warmly welcomes fans both old and new to join them in their football festivities.  This Thursday December 5th – Saturday December 7th is when the festival finally makes it’s first debut in Montreal! This year the event takes place in the Virgin Mobile Corona Theater 2490 Rue Notre-Dame Ouest. The theater has some history to it, as it was originally built in 1912 and used for silent film screening. The “Corona Theater” is also the only vintage movie theater that currently resides in Montreal. The architecture has remained true to it’s original form, both on the exterior and interior and looks absolutely astonishing. The theater is generally used for live events and music. Pitchfest is essentially geared toward soccer fanatics and sport lovers alike,  and is inclusive of a wide variety of  entertainment, film screenings, art installations, concourse exhibits, and live music. Some of the featured films that will be showcased throughout the festival include: Ladies Turn, Les Rebelles du Foot, Casuals, Marley, 150 Years in 150 Seconds, and many others.
Are you passionate about sports? More specifically, would you go as far as to dub yourself  as a soccer fanatic? PITCH explores virtually every aspect of the culture! Join PITCH on it’s magical soccer journey this Thursday-Saturday! If you’re passionate about football, then I believe this is an awesome local festival for you check out with your friends and family. 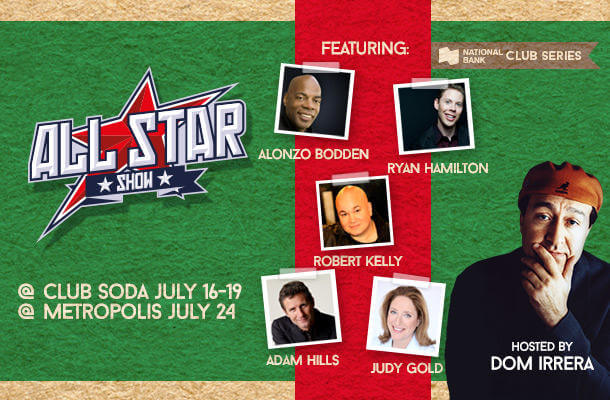 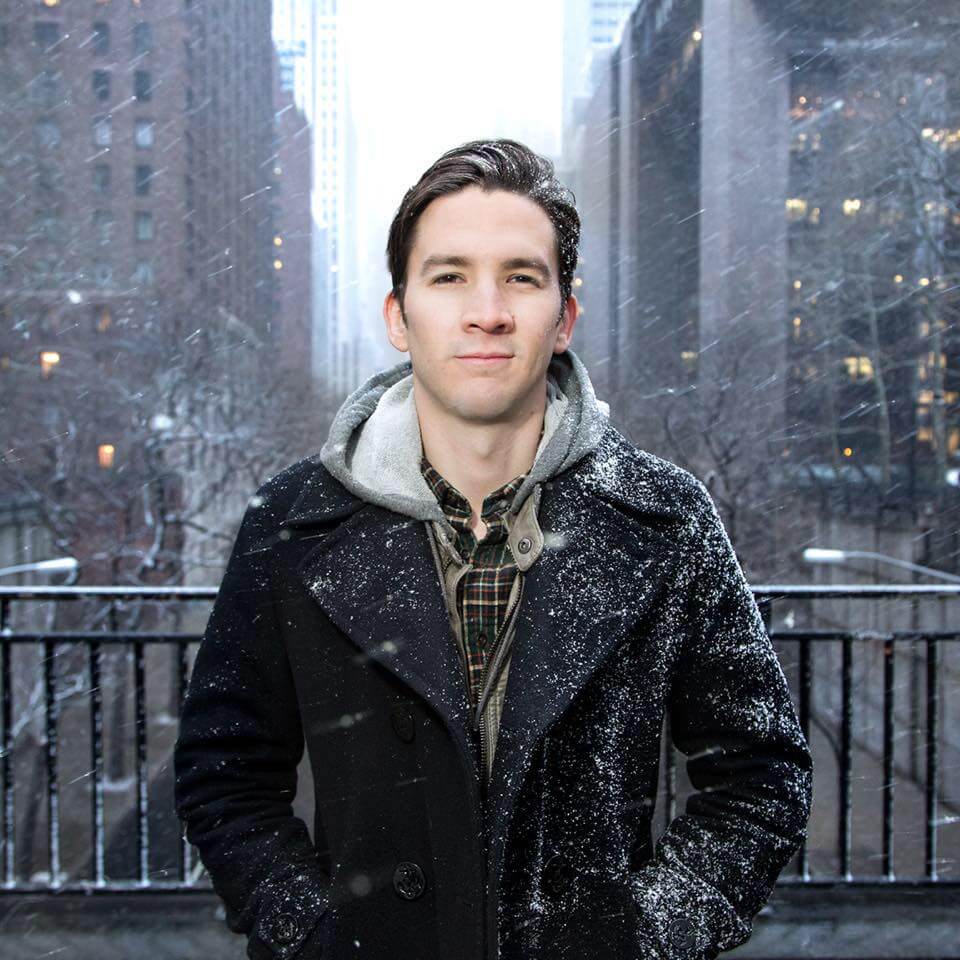 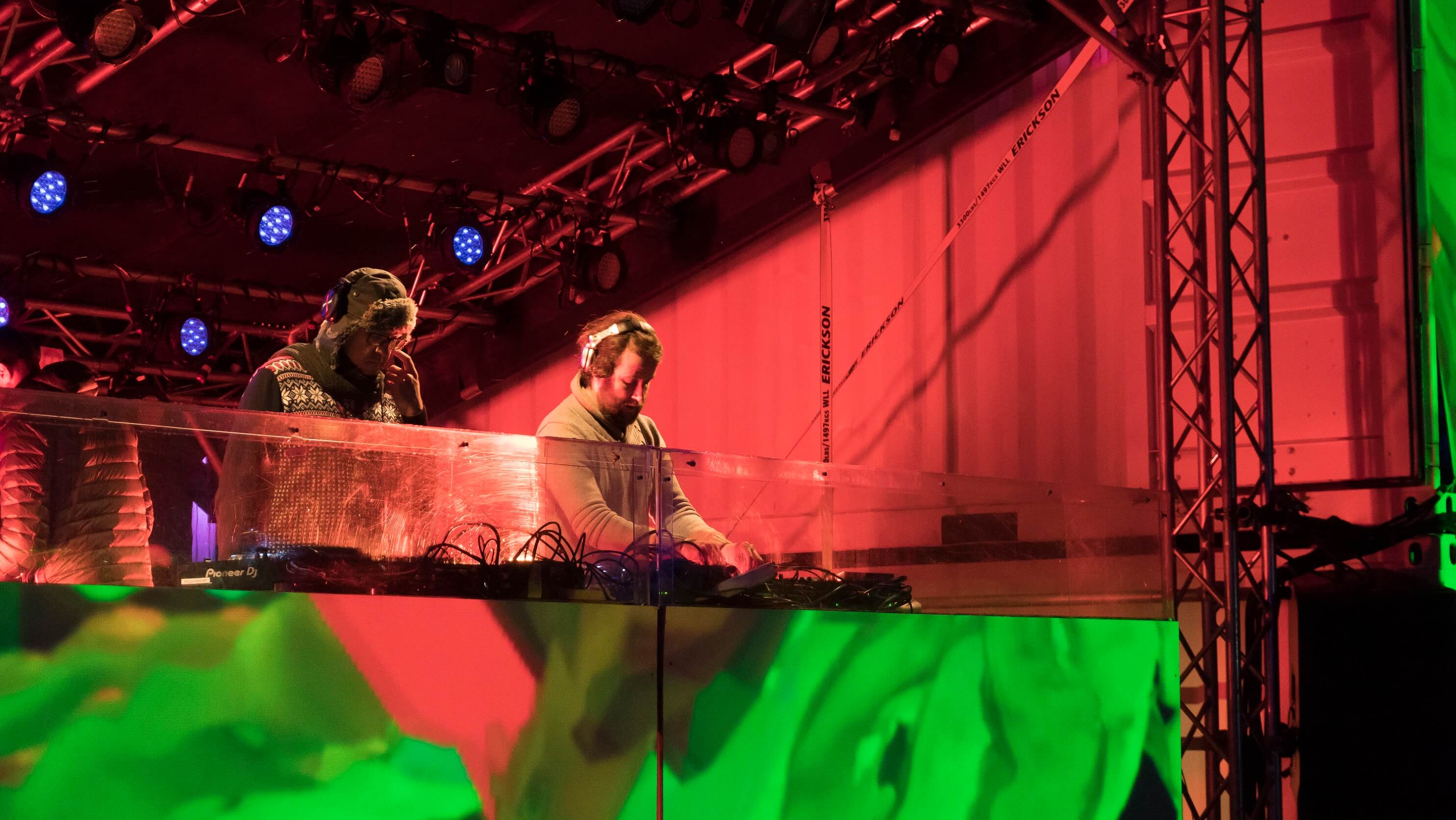