The Waterworks company, created by 1994 Concordia grads Rob Langford
and Tracey Houston, is committed to staging contemporary
playwrighting by women from around the world, That they have indeed done,
with such as Canada’s Judith Thompson’s “Palace at the End” and U.K.’s Cat
Jones’s “Glory Dazed”.

In “Aftermath” they have a real coup. It was written by ’60s poster girl for radical feminism  ANDREA DWORKIN in rambling form on her computer
and never published before her death in 2005. It was discovered by her
partner, John  Stoltenberg, who had it adapted for the theatre. Aside from a 6 day run
staged reading run in Manhattan, this Montreal performance is its full stage
world premiere.

The bare bones stage…a ladder and piles of books.. forces the audience to concentrate
on the words as delivered emotionally and powerfully by HELENA LEVITT. The
spine of the play is her rape while unconscious from a drugged drink in a Paris hotel
room. This recitation allows her review her whole life, from a battered wife to a
successful writer and anti pornography activist.

In one of the talkbacks during its first week, I was surprised at how many of
the appreciative audience had never heard of Andrea before, even tho she had been right up there with Betty Friedan, Gloria Steinem and Germaine Greer.

My only criticism is that at 90 minutes with an unrelenting protagonist, it is a tad
too long. Some of the monologue at times recalled Albee’s repetitive beats” She
Said.. She Said..She Said “ and, according to Ms Levitt, even a Shakespearean
melodic undertone.
AFTERMATH continues Centre Cultural Georges Vanier 2450 Workman
September 25 at 8pm, 26 at 4 and 8pm and 27 at 4pm 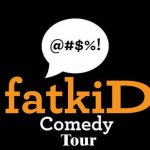 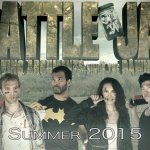 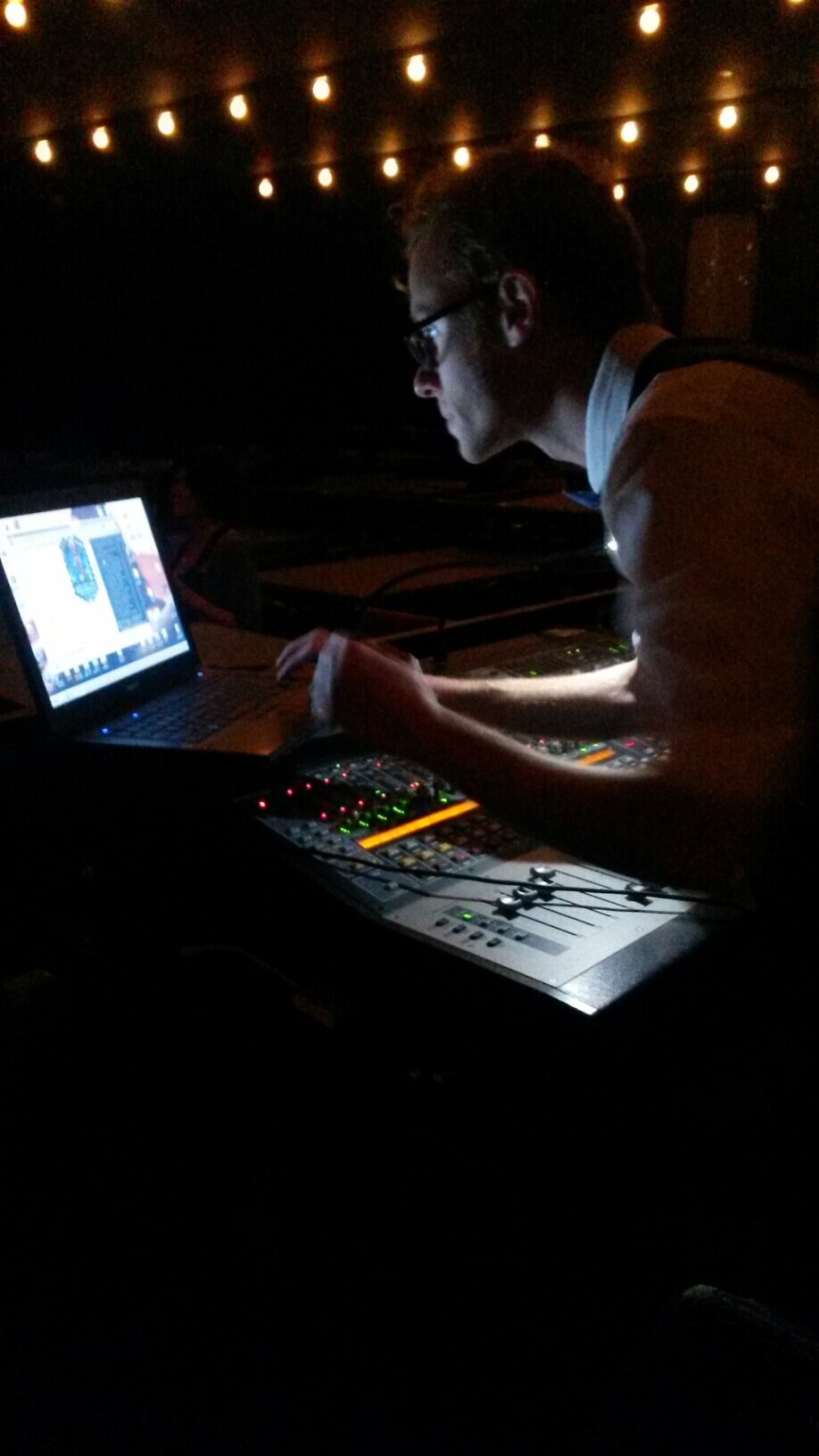 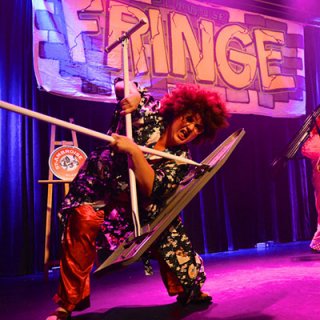