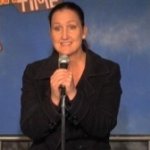 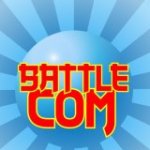 Two great performers for the price of one.
Trixx is regular on Much Music’s Video On Trial, fans across the country have gotten to know and love TRIXX and his hilarious trademark characters.
Already a respected performer, he has opened for Aries Spears (of MadTV Fame) and Sugar Sammy (HBO Canada),Cedric the Entertainer( The Original Kings Of Comedy),
Mike Epps (Hangover) and is a favorite at the Nubian Disciples of Comedy, hosted by Kenny Robinson. An avid student of pop culture and observer of life, TRIXX offers his unique, fresh and witty perspective on anything and everything, from relationships to race relations, and the hard truths of day-to-day life.
Chris Locke is a stand up comedian, actor, and writer from Toronto, Canada. NOW magazine named him “Best Stand Up 2012.” With his fun and unique style of comedy he has opened for Todd Barry, Hannibal Buress, Todd Glass, Pete Holmes, and toured with Kyle Kinane. Chris has performed at many festivals, most notably JFL42 (Just For Laughs Toronto), the San Francisco Sketchfest for Rooftop Comedy, The Bridgetown Comedy Festival in Portland, and NXNE in Toronto. His stand up has also been featured on Sirius/XM radio’s Laugh Attack. You can also see Chris as a regular guest on MTV’s Showtown.
For more details check out the Comedy Works.
Source: Getoutcomedy.com 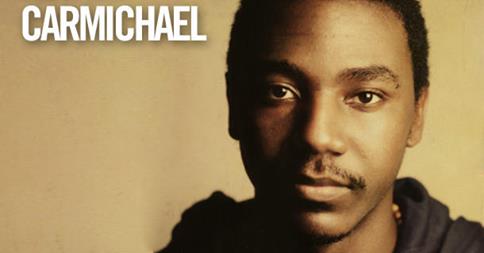 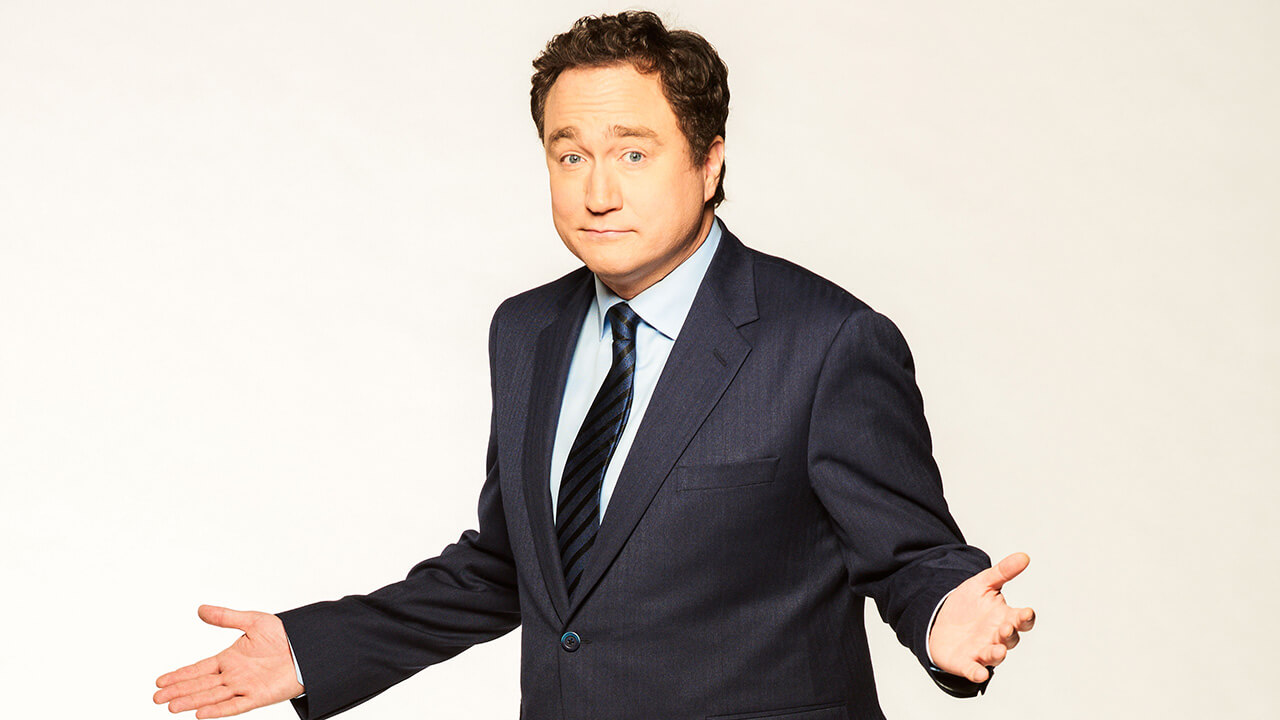