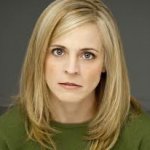 My new found love for Brent Weinbach is one of which that does not favor the faint of heart, and thankfully, the love I have for this guy is huuuuge.  My new favorite comedian of ALL time, ladies and gents.Yes, at first glance I was skeptical. I happened to show up to the venue early, so I had free wind of basically any seat in the house. As I began strategically mapping out my seating plan, I happened to glance up and catch sight of Brent as he walked among the venue (of course, at the time I had no idea who was, and he had a crazy look in his eyes so I just thought he might be dangerous lol) as people began pouring in, the show was starting and I was excited to see Brent Weinbach for the first time, ever ill-prepared for what had yet to transpire.

I was taken aback to see that the man that stepped out on stage (the man who is supposedly “Brent Weinbach”) was the guy I saw earlier and dubbed as crazy!! Suddenly I felt a tinge of disappointment in myself for having jumped on the judgmental bandwagon so quickly, as it is not true to my nature. Not only did Brent Weinbach blow my f**cking mind, but his content was so enriching and UNIQUE! Definitely non-comparable to your every day comedian, Brent Weinbach is a comical genius and although appears to be very serious at first, he truly has a sense of humor and cares not to take himself too seriously. Love that.

For those who are unfamiliar with Brent Weinbach he is an American stand-up comedian based in Los Angeles, California. He regularly performs stand up comedy and the Comedy Death-Ray shows held at the Upright Citizens Brigade Theater in L.A. Brent Weinbach has also received the Andy Kaufman award in 2007. Here’s something you may not have known: he was formerly a professional jazz pianist and a substitute teacher (which he makes a joke about in his set and I believe the school was somewhere in California)

He does the craziest vocal impressions I’ve ever heard and when he gets into a character he captivates you and holds your undivided attention the entire time. He is known for his experimental style and abstract deadpan delivery, which is quite prevalent throughout his entire set. To be completely honest, I must admit that by the time his hour long set had come to an end, I can safely say that not only am I now a fan, but also have an undeniable crush on him! If you ever get to see him, you will too! that’s a guarantee. I have read review on him by others and they appreciate his work SO much so, that they have sought him out and been to multiple shows of his. Great vibes all around with this guy. He is super strange but in the best way possible and has a brilliant mind that is meant to be shared with others through the joy that he brings.

This performance by far, out of the 8 + acts that I saw for the JFL42 comedy festival, was the best I saw and without an ounce of resistance, I give Brent Weinbach 5/5 stars and YOU, the reader, a friendly kick in the ass that says: “get the f*ck off your arse and go check this guy out! Do it, do it, do it!”

Maria Bamford is the “Jedi master” of comedy! Performs at the Mod Club for #JFL42 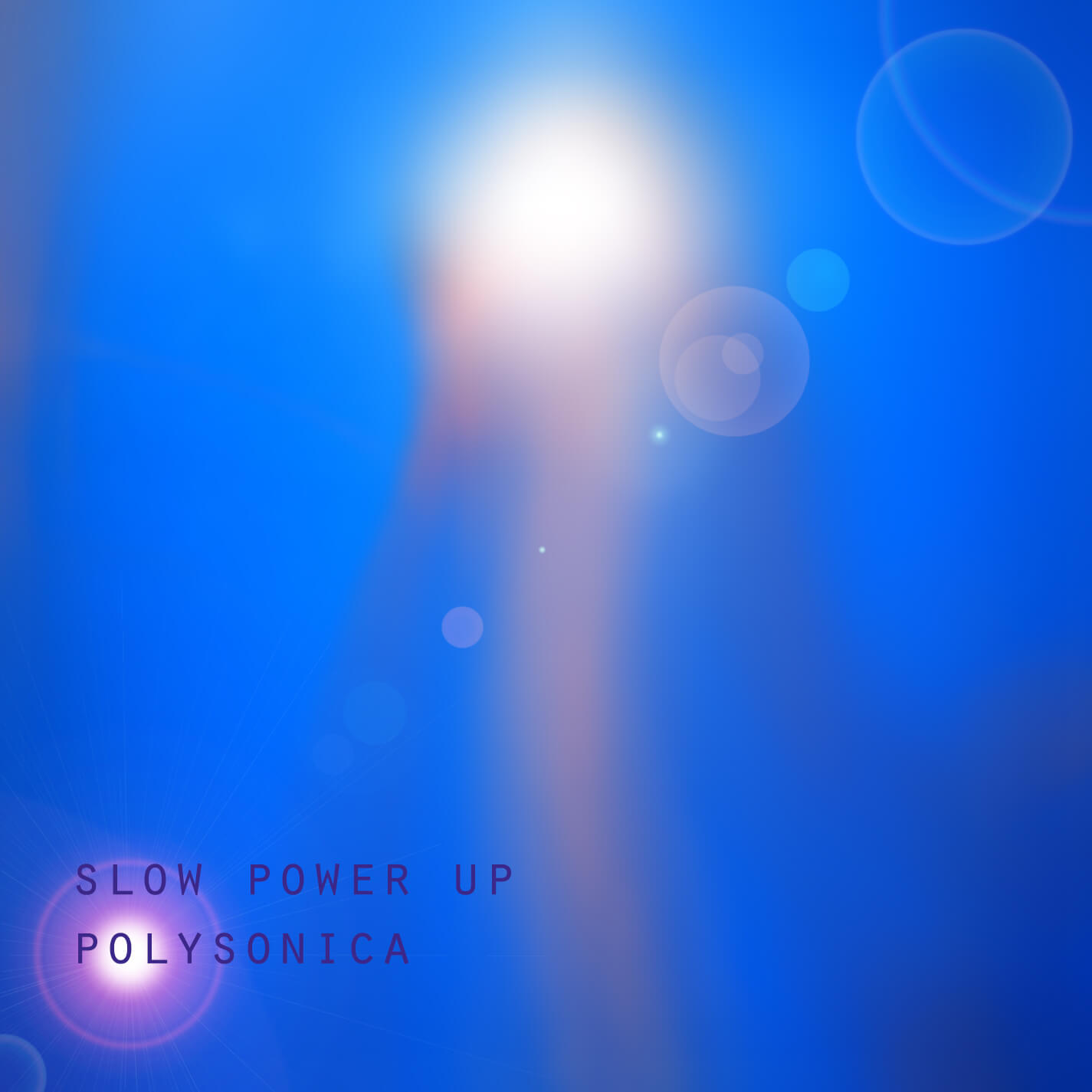 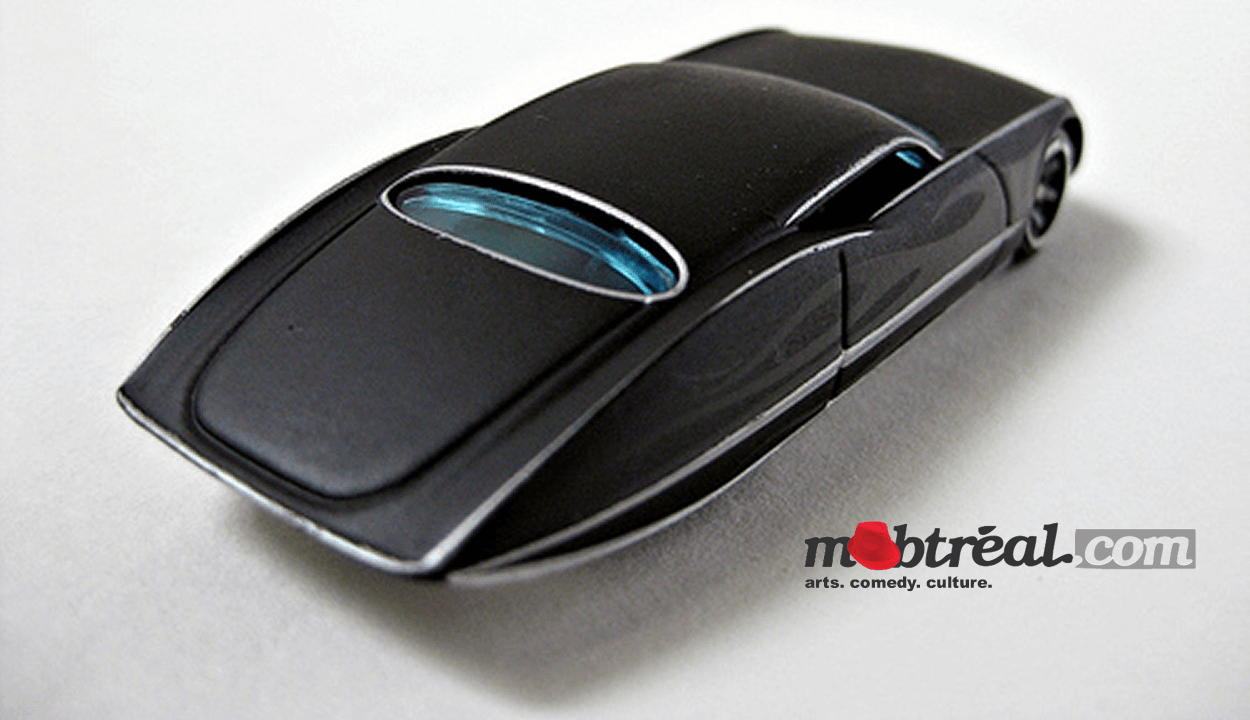