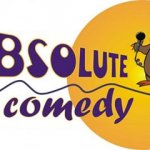 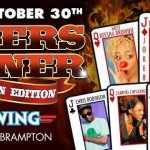 I have a confession to make. I’m a virgin. A rocky horror virgin, or at least I was until last night. I’ve managed to spend a lifetime without seeing the movie or attending any of the events, so when I stepped into Mainline last night, I went in with only a vague sense of what to expect from my evening.

Directed by Amy Blackmore, the show crams a lot into the tiny space that is Mainline. There’s a raw, funhouse spirit to the show that’s well suited to this type of theatre though cramming the massive cast onto the small stage is nothing short of a magic trick.

This is not the same event as the annual Rocky event at Imperial which you might have already heard about. There’s no movie playing in the background. This is a more recent annual Halloween tradition more akin to a full stage musical (complete with dazzling choreography and a live band). There are similarities to the film event, such as the audience calling out to the actors – the results can either enhance or detract from the show but definitely keep it spicy.

There are stand-out performances, notably Maxine Segalowitz as Columbia and Stephanie McKenna as Frank, but to be fair the entire cast of main characters does superbly, infusing the long running time with an impressive amount of energy and passion.

A note, the middle seating area is how best to see the show. Though the actors give ample time to all sections of the audience, the acoustics at Mainline greatly favour those seated front and center.

This years run of Rocky has been extended through next week, with many performances already sold out. 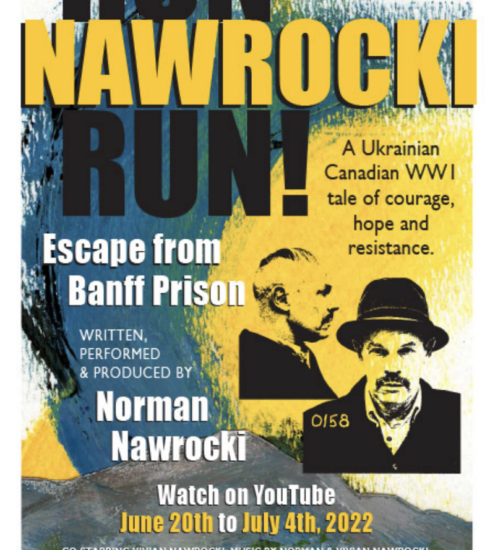 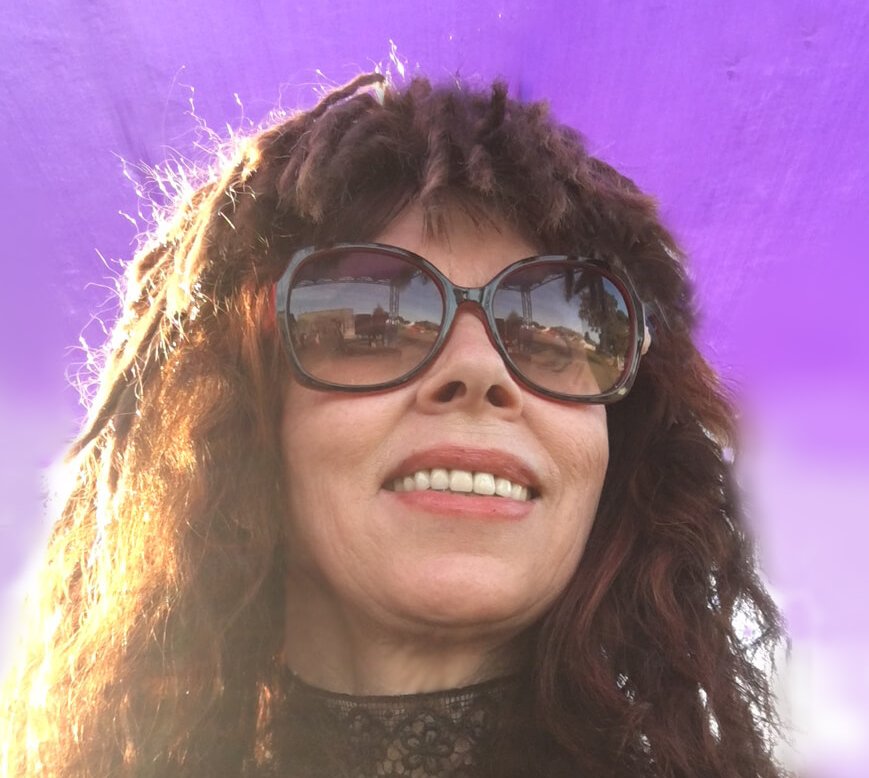