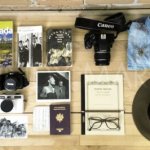 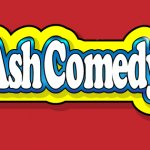 Ever been to a swanky hostel? It sounds like an oxymoron, but I’ve done stand-up at Montreal’s finest hostel bar a couple of times now. Comic/producer Jon Selig’s latest venture, Stand-Up at the “M” runs Thursday nights at the M Montreal, a newly renovated hostel on the edge of the village.The Comedy Hostel in action at Montreal’s “M” BarI haven’t stayed in hostels for a while, but my recollection doesn’t involve modern comforts. Or comedy shows. They were usually boxes constructed for worn-out, budget-conscious travelers to crash in before washing their socks in the sink and heading down to the train station. But this place is different. I can’t speak for the rooms or restaurant, but the M Montreal’s staff is fresh-faced and friendly. And the comedy venue is unique: cavernous and a tad self-conscious, the lively basement bar features inexpensive beer – Sleeman’s on tap – antlers, varnished tree stump stools and an international clientele. There are of course regular bar chairs and tables, a couch or two next to a pool table, and flat screens partout. A bit like your friend’s parents built a rumpus room for their kids and left town.

I hosted last Thursday to a full house. Not more than a few minutes in, I was prying audience members for info on their travels, which is cliché but is also pretty cool at these shows since people come from places as far off and quirky as Singapore or Scandinavia. I spoke to a guy named Tobias from Germany and later on discovered, to my surprise, that the largest table was from Montreal. When I asked if there were people from elsewhere in Canada, I noticed a woman waving her arms at the back of the room.

‘Where in Canada are you from?’ I asked.

‘You were my grade 9 English teacher,’ she said.

It was as absurd for me as it was for everyone else, because the joke was accidental. I had no idea. And this happened two minutes in, so the tone was set by a former student of mine, Dorian. A few minutes later, a guy at the Montreal table claimed he was my son. Game on. What a great night. Especially in light of the fact that the previous night I performed for three audience members and a dozen comics, and I wanted to crawl under the nearest table and cry my jokes into the beer-soaked carpet.

These are the kind of nights that keep us coming back. Emma Wilke’s zingers had me falling off my chair before the show even started; Jon Selig and I discussed set lists like generals plotting to overthrow countries. Most of us comedy-junkies stuck around after the show to ride the adrenaline wave over beers and to let the night’s finer moments wash over us like a morphine drip.

I spoke to my former student after the show. She’s an English teacher now, has travelled around quite a bit and is as sharp as ever. I’d like to think she represented the IQ of the room, but who knows. They were giving, but made us work. They laughed, but not during set-ups. And they put enough money in the hat for me to stay away from the ATM for a whole day.

Press Relase: End of April Beginning of May 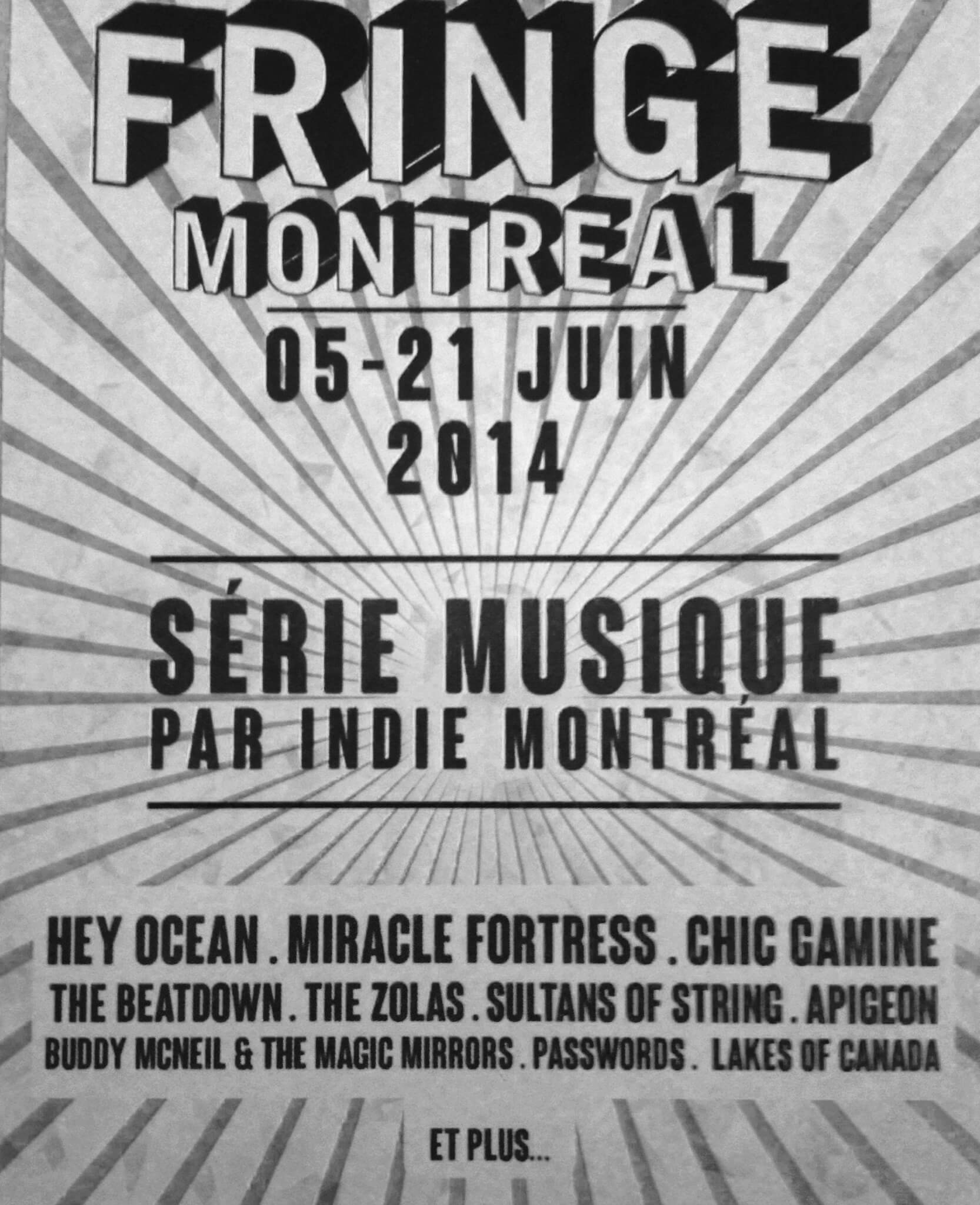 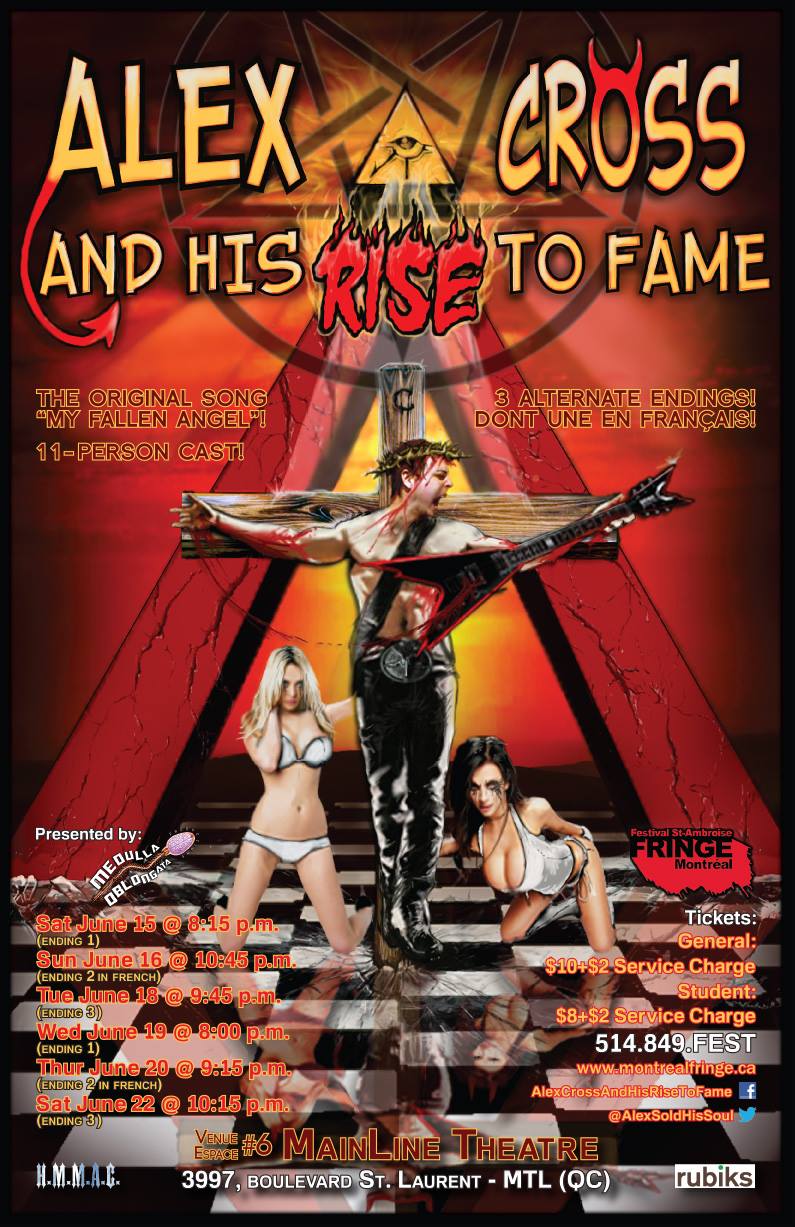