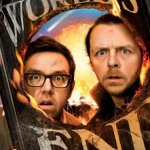 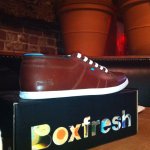 Some companies hold bake sales, other theatre companies go the route of crowdfunding. Brave New Productions is living up to it’s name with a unique project – and it’s all in the name of fundraising (the company produces several productions every year, including Brave New Comedy).

What has already been a crazy year for the company, including performances of Yasmina Reza’s ‘ART’ and a sold-out run of the ground-breaking “Standing On Ceremony: The Gay Marriage Plays”, Brave New Productions has culminated their 10 year anniversary by assembling a team of local DJ’s and artists (Luca Sands, Nana Sam, Julien Marlow & More) to create original tracks that incorporate samples and remixed audio from a decades worth of performances. The album is called “Brave & New: Music Inspired by the First 10 Years“.

The result is eclectic, playful and a truly unique offering. Nine months in the making, it’s a bold new approach to the art of fundraising and a refreshingly worthwhile investment for those seeking to support the local arts scene.

The album is available from a variety of online retailers – and is currently available at a discounted price on iTunes. https://itunes.apple.com/ca/album/brave-new/id688904478 Gear ideas for fall and winter 2013 from KARV, J Shoes and Boxfresh! 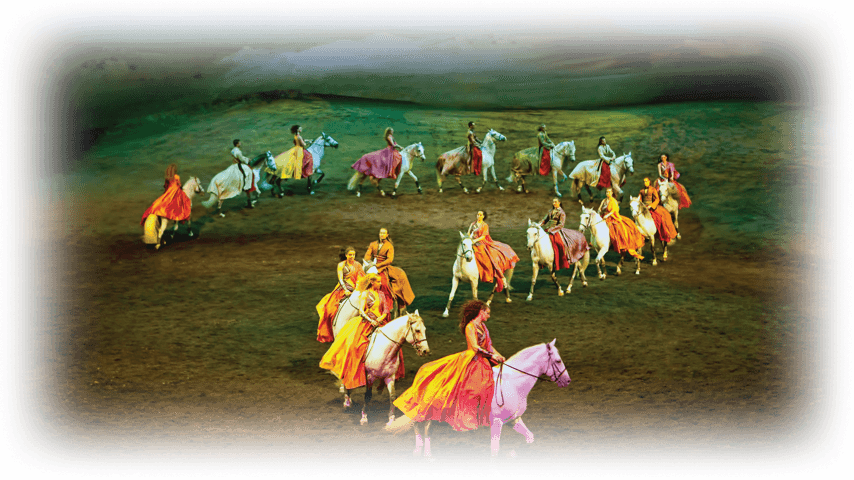 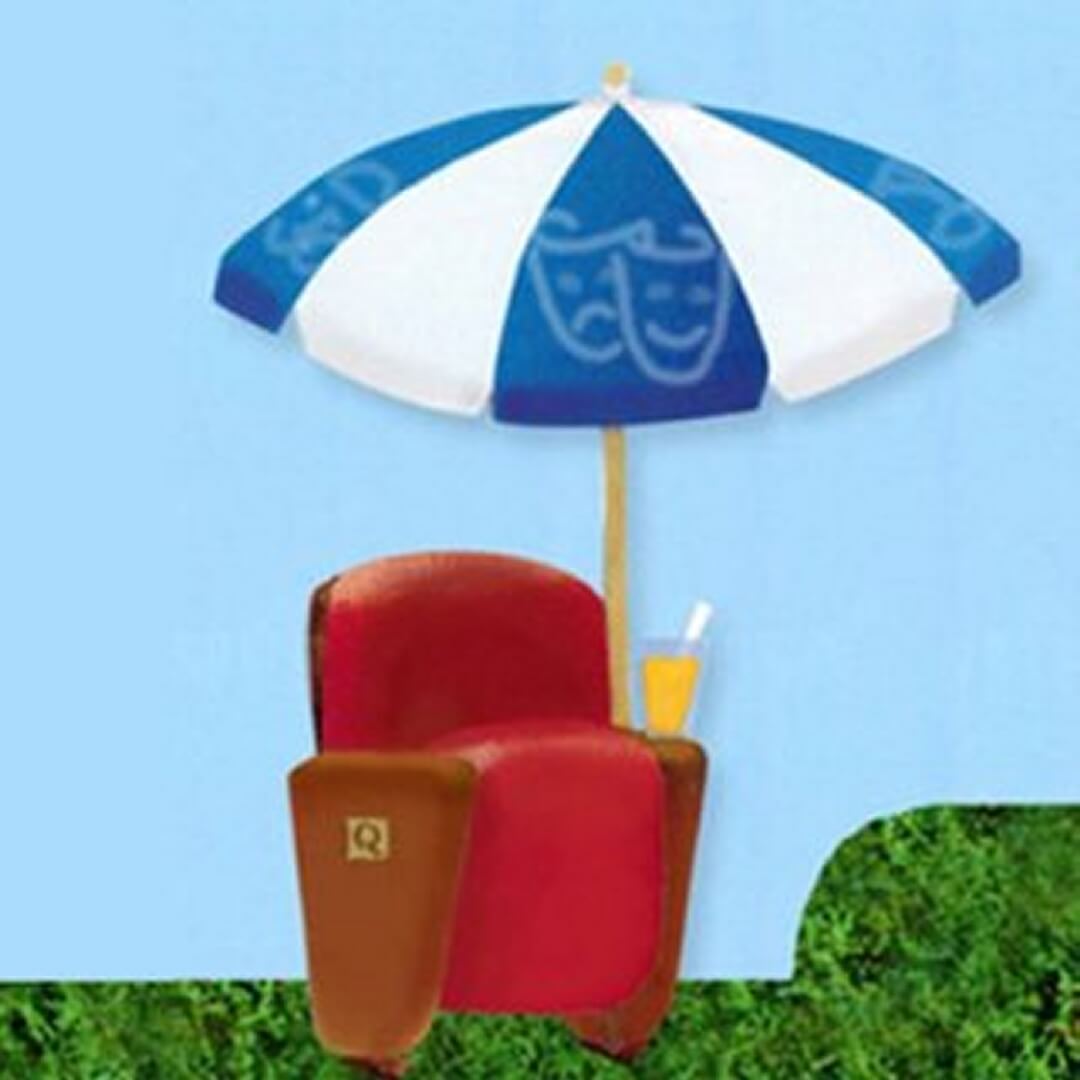