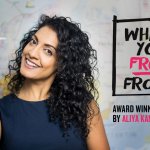 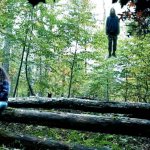 THE ART OF SELF-DEFENSE

A mild mannered accountant’s experience with a brutal mugging leads him to join a Karate school… only to wind up in a much darker place. THE ART OF SELF-DEFENSE is a very dark comedy that’s all kinds of awkward in the best possible way.

Jesse Eisenberg (SOCIAL NETWORK, ZOMBIELAND) stars as the awkward accountant, and he’s in full-on Jesse Eisenberg mode. He plays Casey Davies, a shy man with a girl’s name – – he even gets mistaken as a girl on the phone. And he’s awkward AF. Everything about him is awkward and typical beta-male. Even his dog is an adorably awkward Dachshund. He’s so awkward and mild mannered, that even Casey’s coworkers hate him. He tries to bond with them, but that just results in Casey being shunned and ignored, and having to photocopy one of their men’s magazines in secret. Yes, it’s that sad. He lives a quiet life and he yearns to be an alpha. And then, late one night, as he gets dog food for his awkward dog, he gets mugged by a group of masked motorcyclists.

It’s a brutal mugging, too. A total gang beatdown. Punches and kicks and stomps to the face. Left on the floor unconscious and mangled. He eventually recovers but soon goes from meek to terrified. He’s afraid to leave his home, he’s taking multiple weeks off from work, and considers getting a gun but has to go through a long waiting process– and that’s when he joins a self-defense course… and everything starts to change.

His sensei (played with such douchebag swagger by Alessandro Nivollo) is the calm badass he wants to be. Sensei wants him to “kick with his fist, and punch with feet”. Sensei tells him to change his habits. To listen to metal and not adult contemporary. That he needs to learn a manly language like German, and not French. That he needs a German Shepard and not a Dachshund. Sensei believes in him. Sensei has plans for him. Yet we soon find out Sensei has a few odd quirks of his own.

Will Casey’s life change? Will things start to work out? Well, this isn’t the feel good film of the year and things don’t fully work out as you expect.

This film is film is a funny and engaging, yet brutal indictment of toxic masculinity. Yes, other films have done that, but this is no KARATE KID. This isn’t even COBRA KAI. It’s more warped than that. It’s closer to FIGHT CLUB in it’s satire but more direct in it’s targets, and there’s no coolness factor that’ll be mistakenly co-opted by a bunch of dude-bros. Yet, this film isn’t  preachy about it, and doesn’t take a moral high ground.

There’s such full on Douchebaggery in this movie. Imogen Poots (who plays another student / instructor) wonderfully contrasts that Douchebaggery and does a great job of focusing a lens on a few of the toxic issues at play. She is driven yet resentful. Great characters aren’t in black and white, but covered in grey, and all these characters are a wonderful mess of moral ambiguity.

Saying anymore would be a disservice to the film. There’s a lot more to this film going on. There’s the Night Class that every student yearns to be part of. Hilarious office scenes that take place both before and after Jesse’s transformation via the class. The lampooning of Gun Culture. The overall theme of being something you’re not. Blind faith for gurus and self-help. And legitimately  funny shocking moments of violence you won’t see coming.

It’s the kind of film that keeps you guessing, with plenty of twists and payoffs and a lot of funny dialogue and memorable performances. If you want a different kind of karate movie, or an off-kilter kind of dark comedy, or just laugh at how messed up society is on a whole, you should seek this one out.

THE ART OF SELF-DEFENSE opens wide on Friday. 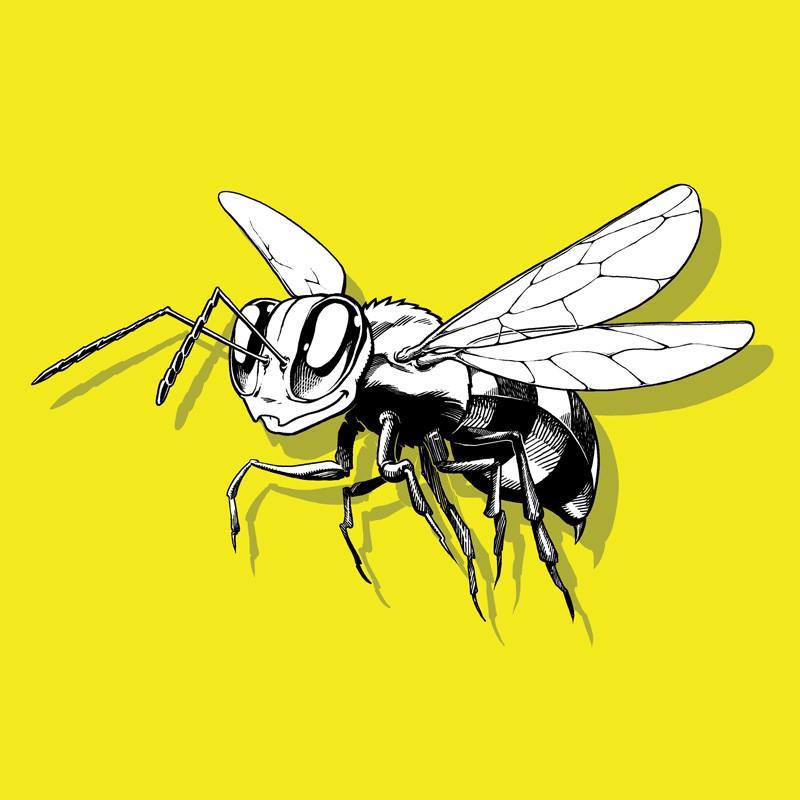