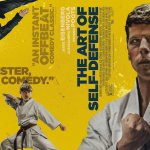 THE DEEPER YOU DIG

THE DEEPER YOU DIG is a haunting tale about three people, a tragic loss, guilt, and grief. It’s a very low budget, but surprisingly effective supernatural, psychological character study that’s both a thriller and trippy art piece.

It’s the story of a scamming Fortune Telling Mother, her teenage daughter, and a quiet stranger, who’s lives suddenly intertwine after a mysterious and tragic accident. It features haunting performances full of anguish and grief and guilt that’s at times right out Poe’s TELL-TALE HEART — while also adding it’s own bit of surreal disturbing imagery right out of a DAVID LYNCH film.

To make matters more intriguing, this very small film, shot in the scenic Catskill Mountains in upstate New York, was a family affair! It was written, shot, directed, starred, scored,  by a father, mother, and daughter team, John Adams, Toby Poser, and Zelda Adams, under their Wonder Wheel Production imprint, this being their 5th film in eight years of making films as a family.

That closeness of the project rings true in this deeply personal piece of filmmaking. The entire thing cost 11 grand but has so much heart and visual finesse that you wouldn’t know it.

As John Adams, told the Fantasia crowd, “nature gives us what we need, we don’t have fancy equipment, just what’s in front of us.” He brings that DIY attitude to the film, as well as a raw and no bullshit performance as the wrong time and wrong place stranger.

A lot of that vibe also carried through with its original score and sound design, also provided by John. Much of that was created by manipulating the sound of actual things found around the renovated-in-progress house seen in the film, such as an old washing machine, broken piano, and creaky floors. The end result is a very memorable and original creepy auditory experience.

And the very locations seen in the film were in and around their own homes, like the aforementioned renovated house, which holds a very particular importance to the plot. It very much was a great example of backyard filmmaking done right.

The beautiful cinematography was shot by the on and off-screen mother and daughter team, making wonderful use of the limited resources, and whatever they had, such as stark beaming car headlights at night. The results are often brilliant and not what one would expect from a “low-budget” film.

It’s a creepy and at times violent, yet also a very heartfelt and sobering movie. Much of that credit goes to the entire family for combining their collected tastes in film, especially horror, into a rather unique and original experience. You feel for these characters. You care about them. You want payback. You want to see what happens next.

It’s very impressive piece of art, and highly worth a look for anyone thinking that you need a high budget to create solid films. Looking forward to whatever this family does next because they’ve clearly tapped into a genre of filmmaking that’s so very earnest and raw. 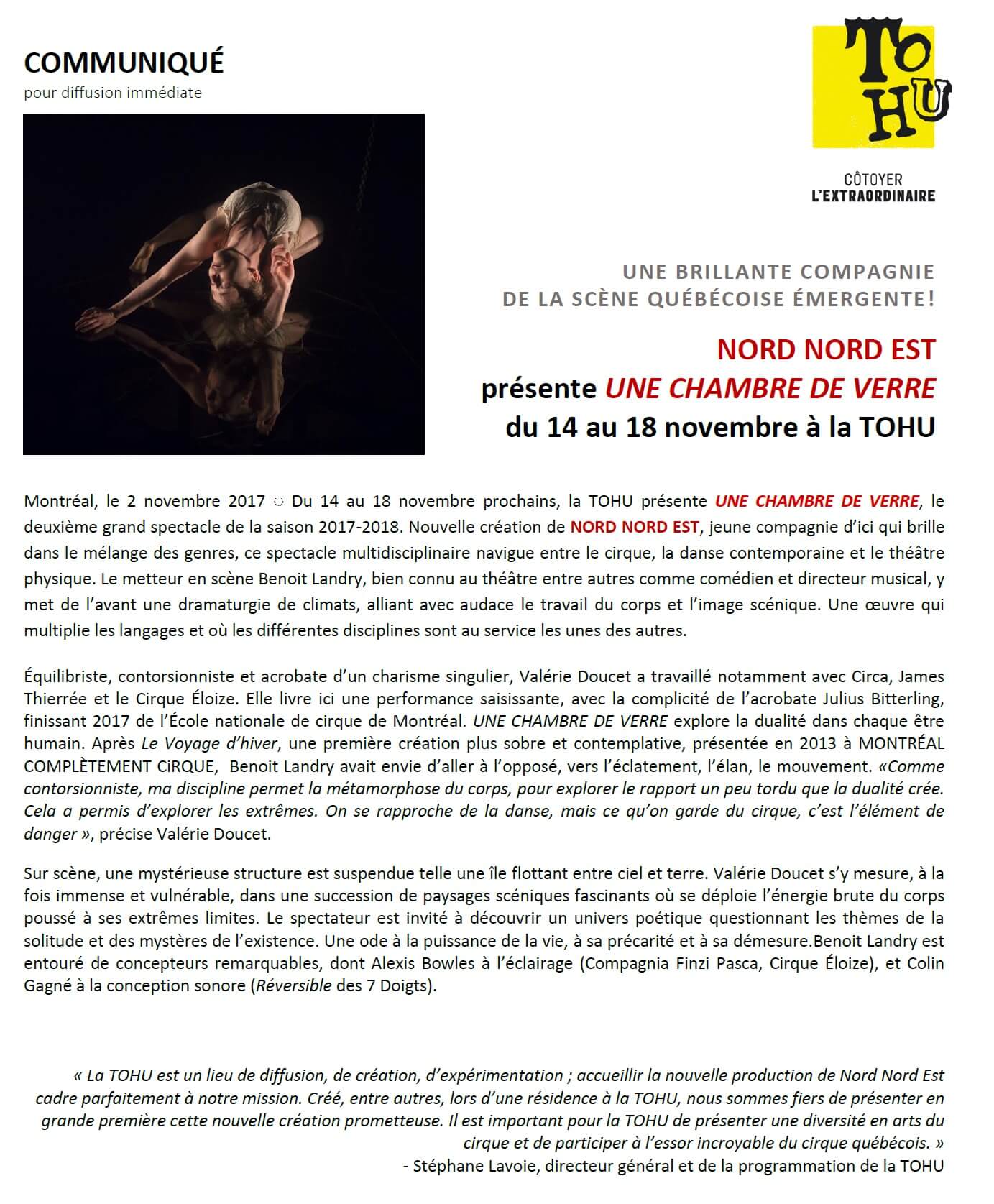 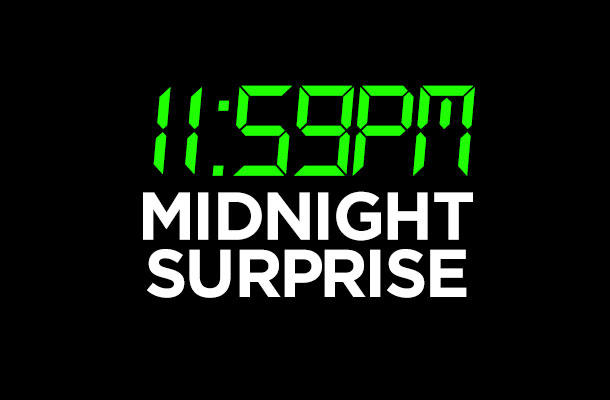