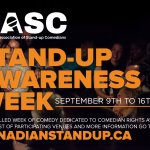 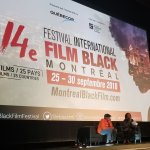 War for The Planet of the Apes, the latest installment in the Planet of the Apes series, brought a fitting conclusion to Caesar’s (Andy Serkis) story. Serkis has since moved on to other projects such as The Last Jedi and Black Panther. More recently, his directorial debut, Breathe, premiered at the Toronto International Film Festival.

While it appears that Serkis won’t be coming back to the franchise any time soon, it doesn’t spell the end for the series. In fact, director Matt Reeves was interviewed by Den of Geek and discussed the WFTPOTA script and the potential for a spin-off. One of the new characters introduced, Bad Ape (Steve Zahn), shows that there are other intelligent apes aside from Caesar’s tribe. A new movie could focus on apes not under Caesar’s benevolent leadership who struggle to survive in the post-apocalyptic world. These new apes could form factions divided by opposing philosophies and clash in their bid for survival. It would be similar to Caesar’s conflict with Koba, but on a larger scale.

Reeves also emphasizes that the current trilogy is still decades away from the brutal ape civilization that have enslaved humans. There’re a lot of new stories that could be mined during this timeline. While Caesar’s apes are a primitive community that prefers to hide from humanity, the future apes are advanced, live out in the open, and dominate mankind. He points out that any further sequels will always have the original Planet of the Apes as the end in mind. Further stories will concern themselves with how the apes evolve into their 1968 counterparts.

A spin-off could just as easily focus on the existing characters from the recent trilogy. The Wrap commends Steve Zahn’s Bad Ape for stealing scenes right under Serkis’ Caesar. He lightened up the bleakest WFTPOTA scenes. Impressive considering he was acting against heavyweights like Woody Harrelson and Serkis. The creators perceive him as a breakout character that could carry his own movie. There’s also Maurice (Karin Konoval), whose sensitive performance as Caesar’s pacifist advisor resonated with audiences throughout the last three films. These characters have taken on a life of their own and even without Caesar, there’s still a lot that can be done with them.

Whatever happens, the Serkis trilogy has rejuvenated this 50-year old franchise. It created memorable characters that moviegoers won’t forget. Plus, it helps that these characters remain present in the public eye through other platforms. Caesar features heavily in Slingo’s Planet of the Apes slot game along with the rest of his tribe. The franchise also spawned The Imaginati Studios’ Planet of the Apes: Last Frontier console game which has its own timeline. Its setting takes place between the Dawn and War films. Crossovers into other media help the franchise remain relevant while Fox Studios consider their future plans for the title.

MobToronto had a blast at the last Toronto International Film Festival that debuted some of the biggest 2017 Hollywood films. Hopefully, Fox will consider making a major ‘Apes announcement at one of the upcoming film festivals. 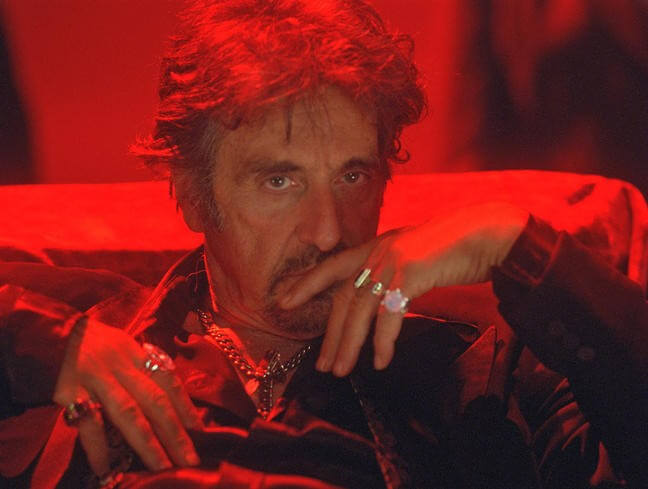 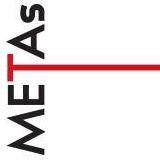 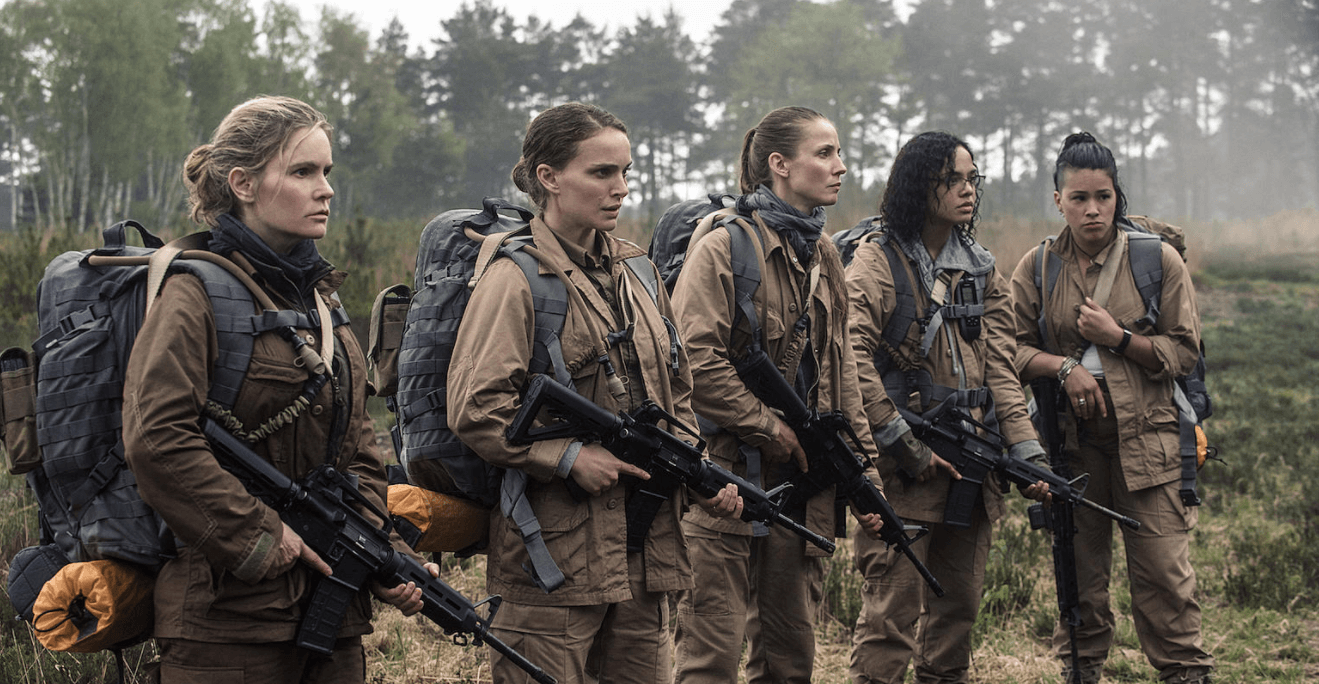