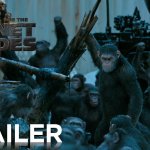 The Mob had the pleasure to attend a Q&A with Spike Lee for 14th Annual The Montreal Black Film Festival. Fabienne Colas is the mastermind behind 7 successful festivals between Montreal, Toronto, Halifax, New York, and Port-au-Prince. A true entrepreneur and no wonder why this night was such a delight. The Imperial Theatre had a line up all around the corner, full of young movie producers, directors, writers, and fans all wanting to hear from the man himself.

It was one summer Spike spent with a camera shooting pics and videos that started something that he didn’t even know.

I learned a lot about the man behind the name Spike Lee. He grew up in a family of teachers so it’s no wonder he likes to teach. He came from a household that supported the arts and encouraged him to be himself. “Parents kill more dreams than anyone,” he said and I could relate.

Here is a little of what he had to say!

He was adamant about not taking every word he says as the gospel and applying to your life as the way to succeed. He emphasizes that if you can make a living doing what you love, you won in life. I always told myself I would never live my life working a job that I hate there for hating my life. “You can’t let people tell you what to do.”

He spoke about Agent Orange and how what’s happening in the United States is happening globally. The rise of this racist rhetoric is happening everywhere and for black people, it’s not a new story.

Spike talks about how we need our people in the GateKeeper positions. “Four times a year, the gatekeepers meet and they decide what movies will be made, what tv shows will be produced. We have to be at that table in order to make real change.”

He spoke about Colin Kaepernick and what his thoughts on the whole situation were. He said the NFL will be on the wrong side of history. “Nike made a decision and it wasn’t about the ‘bottom line’. I’m sure they’re happy about making 6 billion dollars but it wasn’t the goal. They will be on the right side. To say that black people are not patriots is ignorant. Black people built this country.”

When asked about what’s the difference between producing “At the base of any movie, true or fiction, there is a foundation of truth. But there is no one way of doing something. Everything is different.”

FC: How do you choose music for your film?

SL: I choose music like a director chooses his lenses.

Spike Lee movies you should watch:

The biggest surprise of the night was finding out that Spike Lee and Brad Pitt are 12th cousins. I guess you ever know what you’ll find in your DNA.

I missed my photo-op but I got great seats with great pics. I love meeting the person behind the name as it breaks down all the sheer and veneers that stars have and brings it back to who they are, the human being.

FC: What give you hope?

SL: My Ancestors. Thinking about them and their troubles squash any issues I may be having. 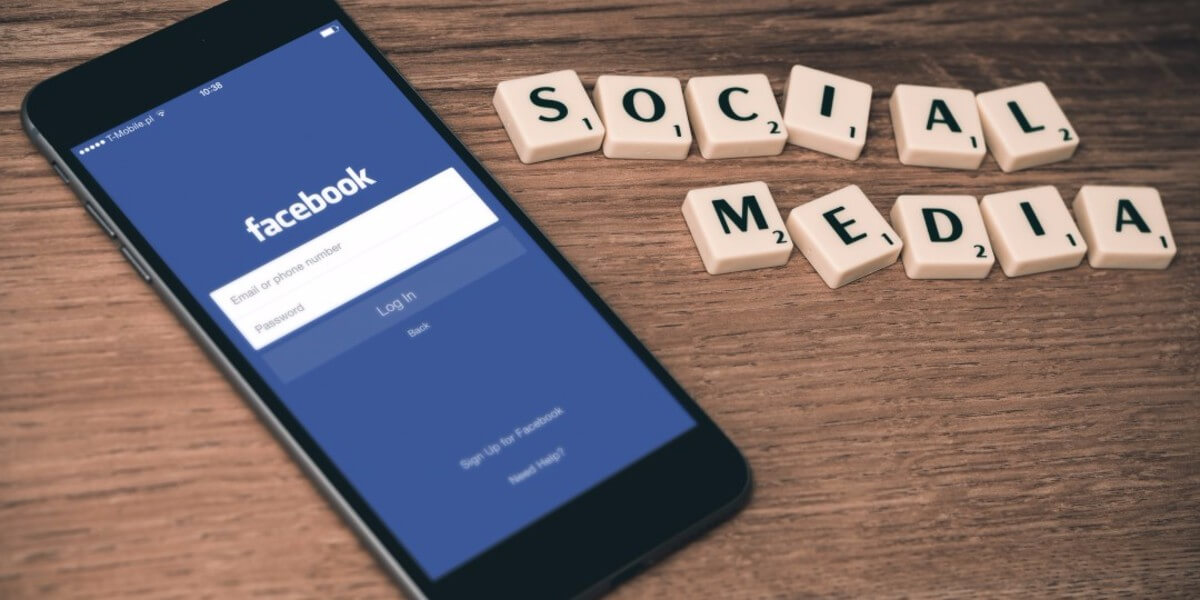 My Love Hate Relationship with Facebook and The Future Conspiracy 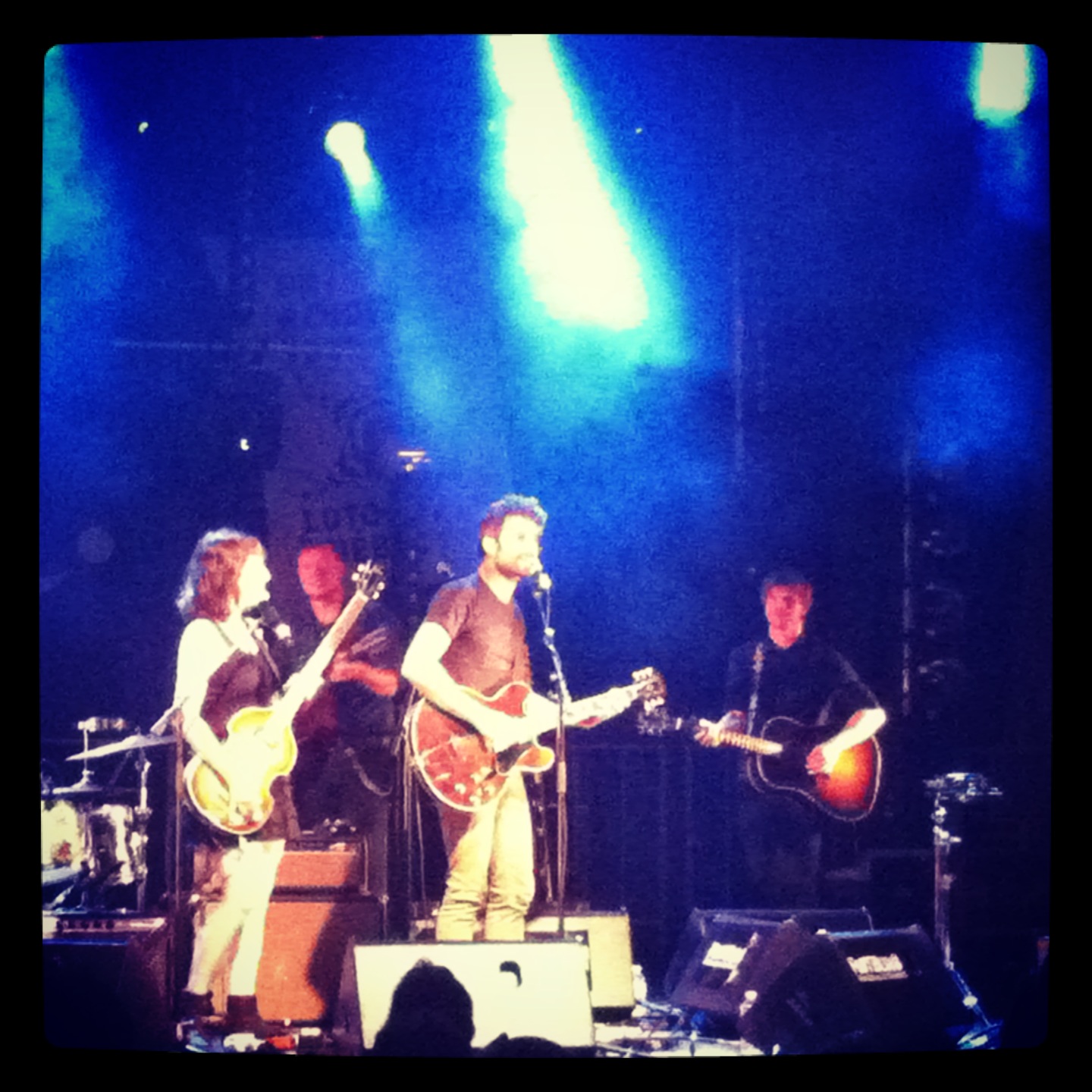