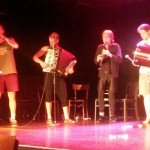 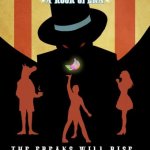 Last night kicked off this weekend’s St. Ambroise Festival de Fringe Montréal and Indie Montreal collaboration at Divan Orange started with Chic Gamine and Lakes of Canada. First on stage was Montreal based Lakes of Canada. They performed 8 songs from their yet to be released concept album based on Margaret Atwood’s “The Handmaid’s Tale.” Their current pop rock sound is a departure from their previous album “Toll the Bell”, which had a lot more of a folk influence. However, Lakes of Canada is a talented band and one that’s still a fan of incorporating a variety of surprise instruments. They may have gotten rid of the harp, but in its stead they’ve added bells, flute, and a megaphone. Each song performed invoked the sense of a story being told, though lyrically some of that story was drowned out. Whether that was a case of certain songs being too big sound-wise for this intimate venue or due to something going on with the soundboard, I’m not sure. My impression was that the couple of drum heavy songs would sound great in a larger venue  or even outdoor venue. Still, the magic of that final a cappella song performed amongst the audience was perfect for the venue and was clearly appreciated according to the audience’s grand applause.

The second act of the night was Winnipeg’s Chic Gamine, who performed a variety of songs old and new for the audience. The group’s sound consists of powerful female vocals, that span across different styles Southern soul, doo wop Motown sound, French-Canadian folk, jazz, and hits every note on the head. This band too is a fan of an interesting mix of instruments, the triangle and cowbell a couple of my favourites.  The sound of each song may have differed in genre, yet they were all tied together nicely due to the soul infused in each style. That kind of power and feeling is contagious, as was proven by the dancing and grooving I saw going on amongst audience members. Divan Orange was a perfect venue to house Chic Gamine’s sound and no doubt the audience appreciates having had the opportunity to see this band in such an intimate setting. In fact the audience loved them so much that they were called back for an encore!

Here is a music video of their encore song Shake Off Your Worries.

All in all, the bands each had a great sound, they complemented each other without being a carbon copy. Both had a sort of gospel, soul engaging quality to them. And each ended on awesome high notes by going back to similar roots. Lakes of Canada’s final song was reminiscent of chain gang music brought to the present (due to the beat boxing), while Chic Gamine brought us to church with a gospel number, each song hitting the audience straight in the gut of their souls. Be sure to keep an eye out for their next performances, they are great bands to see live.

There are still shows at Divan Orange as part of Fringe tonight (Hey Ocean | Highs | Rosie June), and tomorrow night (The Zolas | Passwords | Choses Sauvages). Shows are $10. Doors are at 8:30 PM but the show doesn’t start til 9:30/10 PM (if last night was anything to go by, then  10 PM). However, if you like sitting comfortably, come early and chat with friends or meet new people with similar tastes before it gets good and loud.

Don’t forget to #fringebuzz and #mobit !! 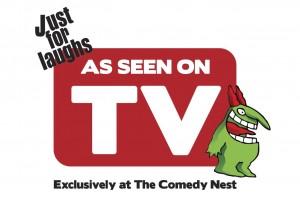 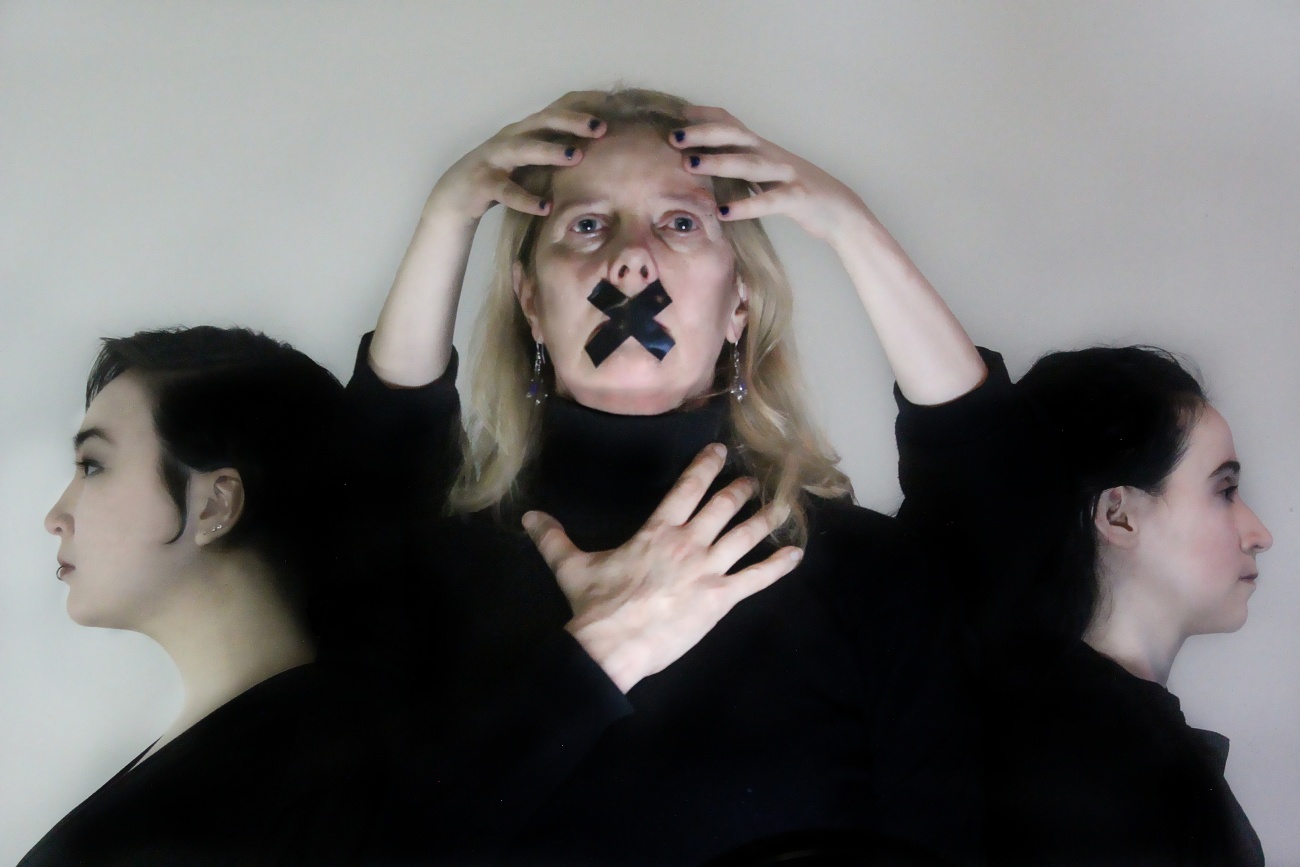 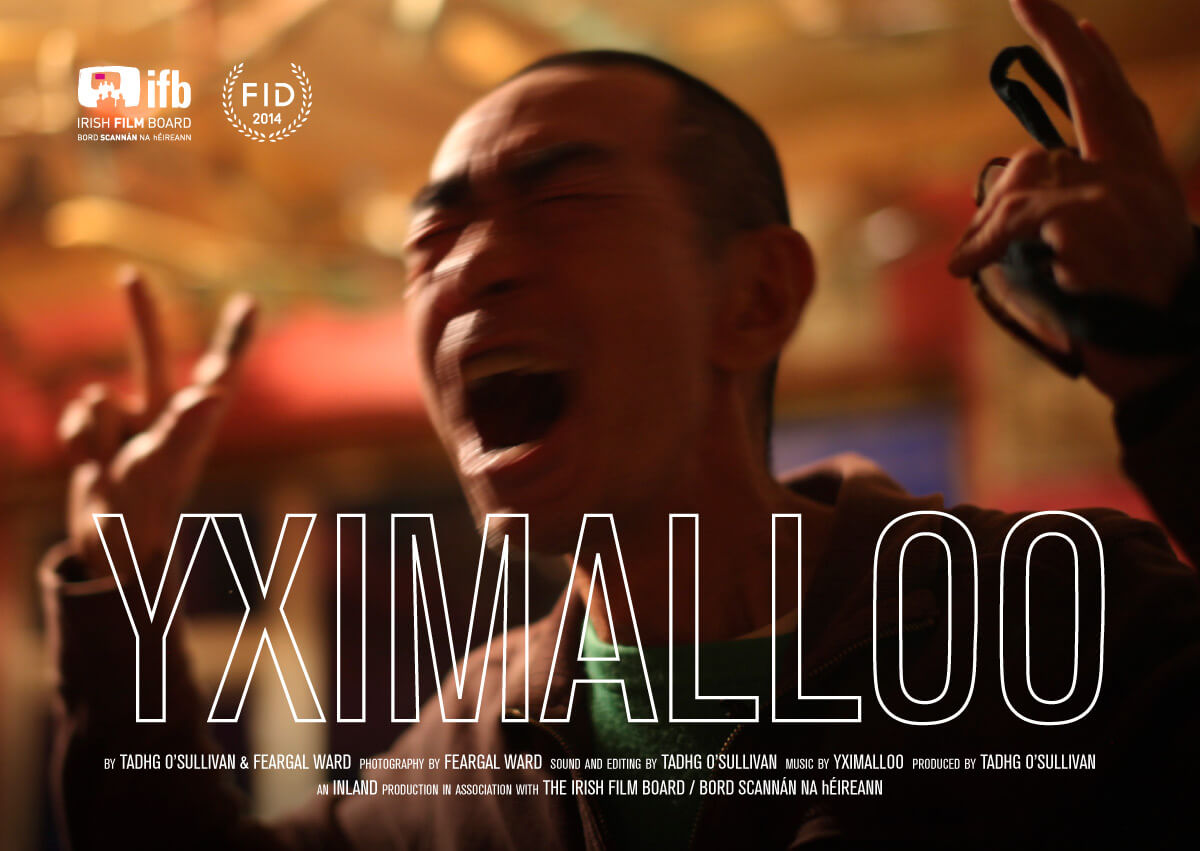