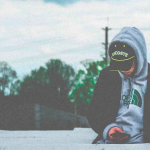 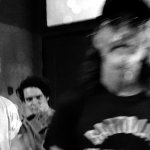 Heaven Sent Delinquent is the latest album from San Francisco-based singer-songwriter Shawna Virago, whose acoustic folk songs embody the spirit of the punk music she grew up loving– not necessarily in style, but in their minimalism and inherent spirit of outsider rebellion. Virago’s official biography describes her music as offering “observations about survival in a predatory world, queer love, sticking up for the underdog, and gender rebels.” Heaven Sent Delinquent exemplifies this by telling stories of runaway rebels and desperate outsiders, filtered through the artist’s own experiences as a trans woman.

Virago’s songwriting offers vivid, idiosyncratic and often quite funny imagery. There’s a raw and emotional honesty, but it’s far from maudlin. Her guitar-playing is lively, her vocals confident, and her lyrics sly. Things do slow down occasionally, and to great effect. Album highlight “Last Night’s Sugar” is forlorn and weary, with Virago longing for brief happy moments that have come and gone. The title track is a quietly defiant tale of an outsider’s escape from prejudice (“Daddy called me a son of a bitch / Mommy said I was the devil’s daughter”), choosing to hitchhike on the highway rather than being shamed and stifled in her hometown.

Virago has called herself “a natural minimalist,” preferring to keep her records sparse. Aside from the harmonica featured on its closing track, Heaven Sent Delinquent features only her voice and an acoustic guitar, an unburdened approach that emphasises her penchant for emotional directness. Virago’s talents as a singer and storyteller would have likely been buried under the excess of overproduction, so it’s fortunate that her identity as a performer comes through with such clarity, as does her compassion for the downtrodden and voiceless.

In addition to her work as a songwriter and performer, Virago is also a published writer, having contributed to Gender Outlaws: The Next Generation and Trans/Love: Radical Sex, Love & Relationships Beyond the Gender Binary. For more information about Shawna Virago’s current and upcoming projects, be sure to check out her website and social media pages: 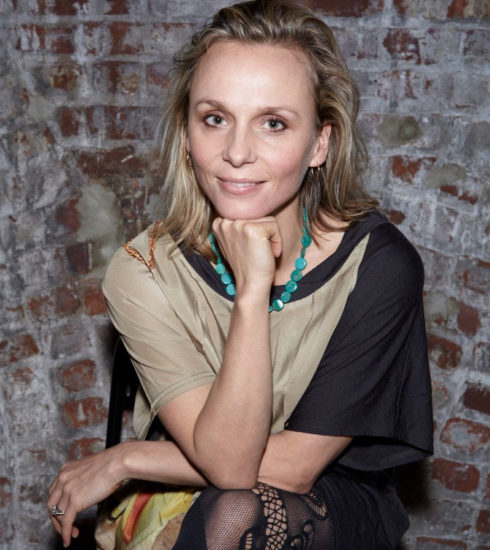 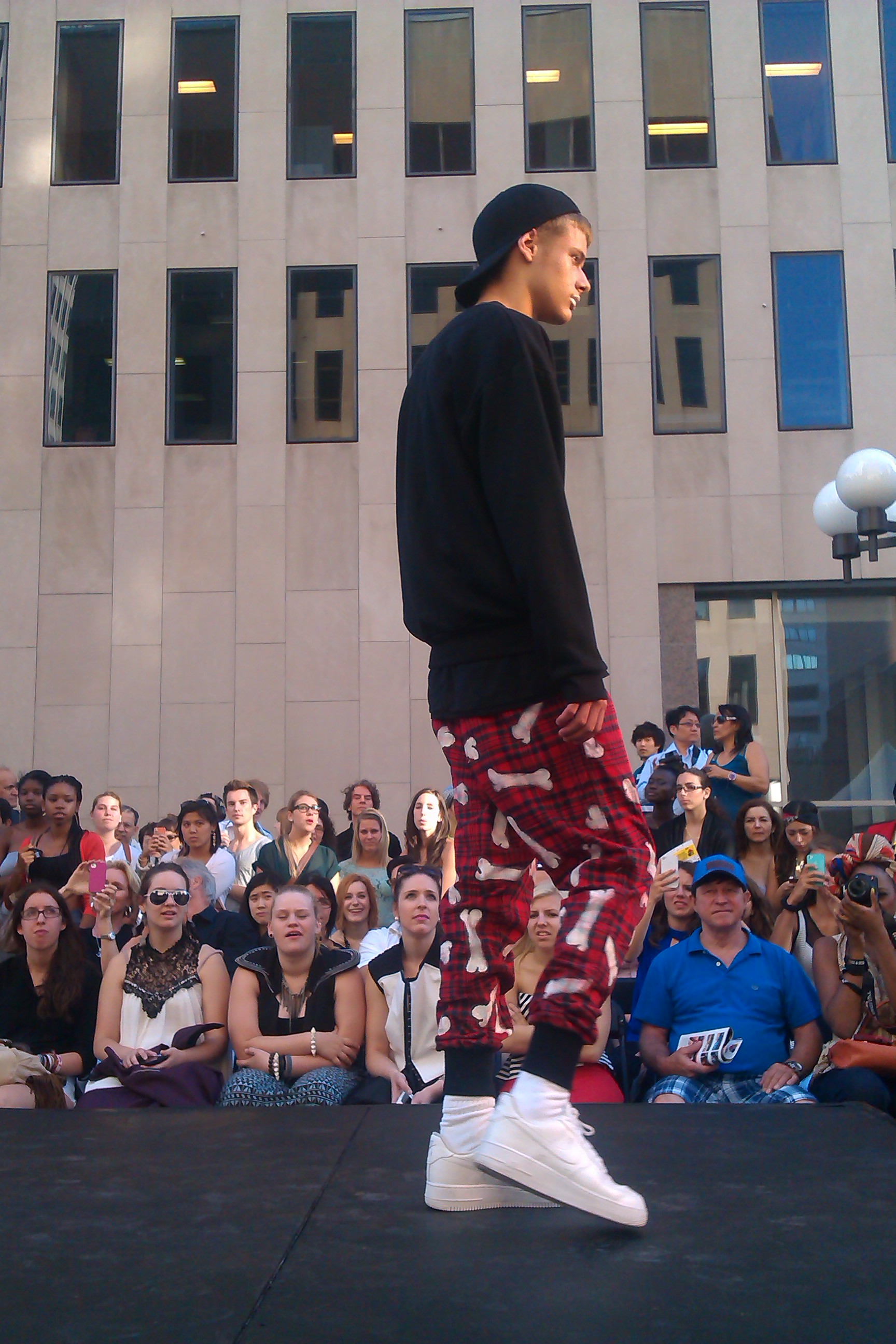