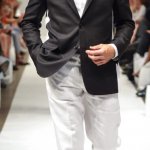 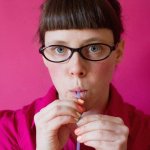 About The Mob Radio and Podcasts

It’s a new year and a lots happening at the mob. We’ve just launched Mobtoronto.com – the first expansion of mob blogs from the Mob’s Press. We’ll be giving Mobtreal a new look, focusing more on artists and our bloggers/photographers who bring us content. The biggest change is that we have a new host for the Mobtreal Comedy Corner.

It was a hard task to choose Kate’s replacement. We built this spot and together, have interviewed over 100 comedians and got a taste for interviewing our people. So who do I choose to replace my girl? Paul was the first person I spoke to when I started blogging about Montreal comedy. He’s helped me refine my writing, my views and has always supported my endeavors. So when I thought about bringing Paul to the table, it made perfect sense.

He has a background in radio and probably knows everybody in the comedy industry that I want to know. He’s writing for the mob before and as a mobster, he’s a perfect fit.

We kick off our first episode Thursday January 16th 2016 on Upstage 90.3FM, 6pm with hosts Sarah Deshaies and Eric Sukhu.

We’ll be interviewing comedians, club owners and people involved in the Montreal comedy scene. The show will  take place twice a month on Thursday evenings during Upstage that starts at 6pm.

If you’re interested in being a guest, please email bossjo@mobtreal.com for information.

Listen to CKUT live at ckut.ca 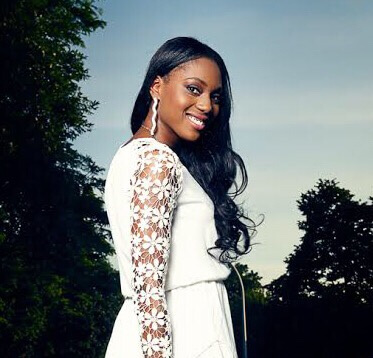 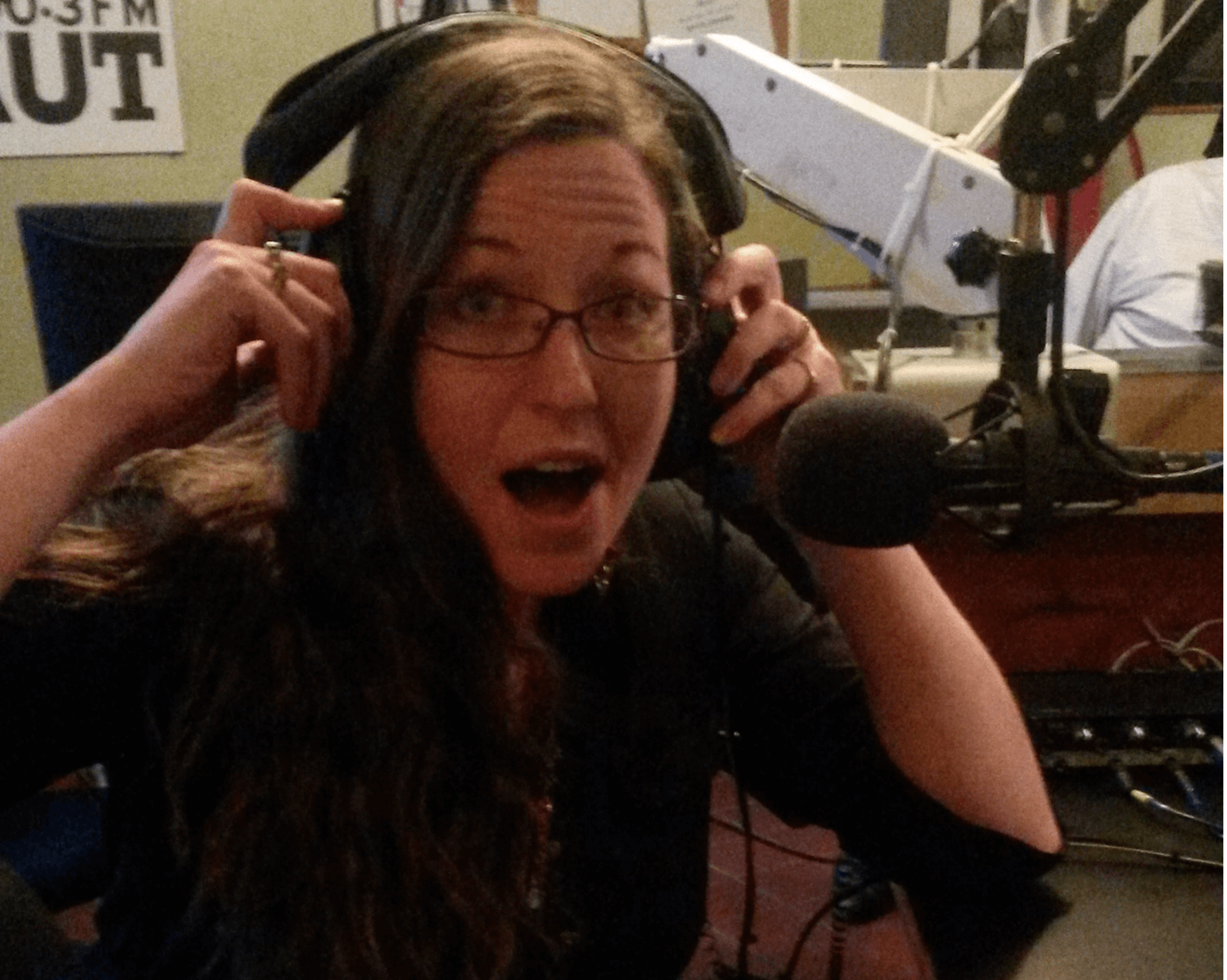 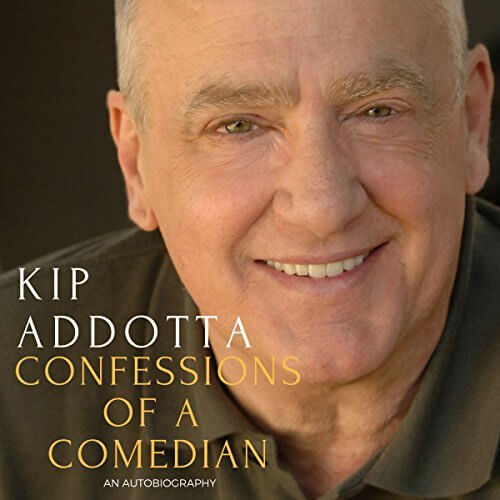