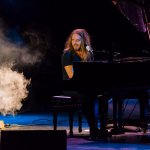 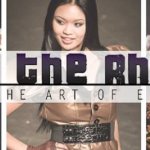 Attention film enthusiasts! This week Montreal is honoured to host its 10th annual International Black Film Festival. MIBFF kicked off Tuesday night with the North American premiere of “Hope”, a French film set in northern Africa, which tells the story of Léonard and Hope and their struggles through the Sahara as they try to make it to Europe. “Hope”, along with many other of the films in the line up this year, shows a sobering and unglamorous view of what it means to be black in a world brimming with inequality and discrimination. One American filmmaker, particularly known for his role in the fight for social justice for African Americans, has graced Montreal with his presence, Spike Lee. You may have heard of him. 25 years ago he made a little film called “Do The Right Thing”. It showcased the lives and interactions of members of various ethnic groups in a community in Brooklyn, NY. The film was praised for its bitter and unapologetic depiction of casual, everyday racism in America.

Fabienne Colas, the founder of MIBFF, so accurately put as she welcomed Mr.Lee yesterday at a press-conference in his honour, “his body of work […] has revolutionized black talent in Hollywood […] to establish a new arena for African Americans to be heard.” In fact there are many more African American stars today than there were, say, 25 years ago. That means many more African American role models for young people to look up to. However, Mr. Lee pointed out that there is still “a whole lot of work that needs to be done to bring diversity to Hollywood.” “What’s the diversity on the television and film sets?”, he added, “what’s the diversity in the studios?”

Although Mr.Lee was in town presenting his new movie “Da Sweet Blood of Jesus” at the Canadian premiere later in the afternoon, much of the press conference was spent discussing issues involving social injustices, and not much was said on his new joint.
In fact, one of the first questions asked was for him to tell us about his flick. He replied, in his usual playfully blunt and unapologetic fashion, that they’re showing it later so to “just come”.

This blogger was even lucky enough to attend the premiere! Stay tuned for my movie review for “Da Sweet Blood of Jesus”. I promise to reveal at least A LITTLE more than the talented Mr. Lee has. 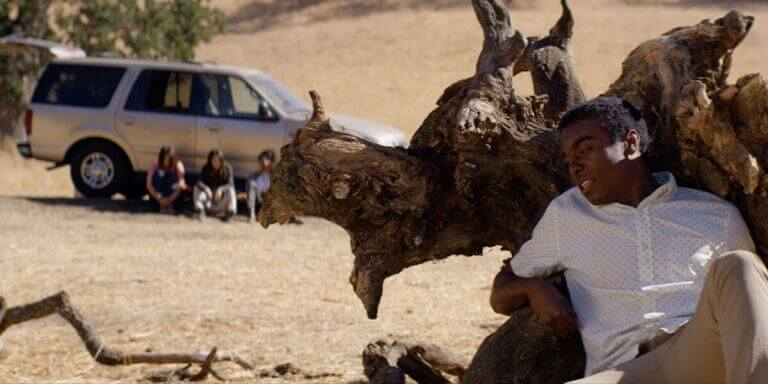 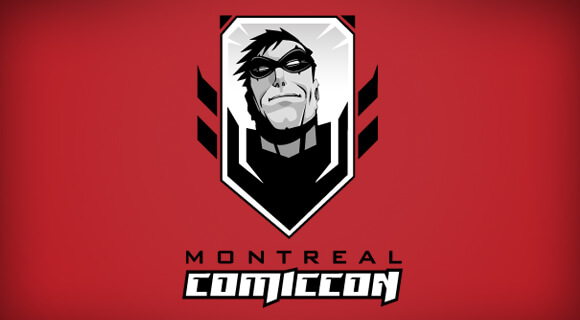