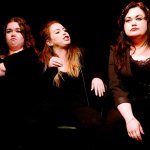 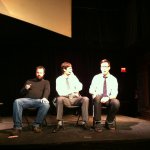 The Thursday late show at Sketchfest 2013 is hosted by Massimo, of Sicilian heritage but born and raised in Montreal, the 36-year old veteran comedian has been doing stand-up for over 13 years. As he hilariously confesses to the crowd, “I’m a comedian, I don’t have steak money. I only have ground beef money.” The first act of the 10:30pm show is perhaps my favourite of the entire night. Hailing from Toronto, there is something distinctly unique in the comedic stylings of Ned & Dave. It is intellectual and offbeat (they use words such as ‘macabre’ and still produce the funnies, think Frasier.) Their inspirations likely harken back to classic comedic duos such as Abbott & Costello. It relies less on vulgarity and shock factor and more so on wordplay. In fact, the most creative sketch of the night might as well have been called “Who’s On Steroids?”, a highly inventive modern spin on the classic “Who’s On First?” routine famously performed by Abbott & Costello. Their wonderful chemistry is apparent in their fast-talking ways. There’s almost an innocence to their comedy, one which would likely produce laughter from people of all ages. More so than anything else, they’re capable actors.

Other sketches include: A hypochondriac patient going to the doctor’s office, two friends at a hotel bar attempting to convince two women to follow them upstairs to their room, a picky eater at a restaurant unsure of what to order, and a courtroom scene between two lawyers set in Kentucky (their Southern accents are impeccable).

During the break, I meet fellow Mobtreal blogger Natasha Hynes (she’ll be reviewing the Sunday Sketchfest show), who is on hand to watch her friends, the second act of the late show, Moving Mind Studios. Sam Brisson walks up on stage only to be heckled by the rest of his troupe. However, they’re gentle hecklers, eventually shouting compliments rather than insults. Instead of performing on stage, they screen their hilarious short YouTube videos, which quickly has the entire audience laughing. The final sketch group on this Thursday is a troupe from Montreal, Bring Your Own Juice. Before they’re set to go on stage, I run into one of its members, Mike Carrozza (the stand-up comic/doorman I met at Comedyworks). Although they appear to be less seasoned than the others, I find their concepts to be creative. Their sketch on the Merriam Webster’s marketing team attempting to change words and their meanings in order to sell more dictionary is an inventive one.

Other sketches include: Apathetic Global TV newsmen and the Handshake Test. All in all, this has been a wonderful night filled with laughs. Many of us have grown up watching some form of sketch comedy (Saturday Night Live anyone?), but watching it live is not unlike watching a play at the theatre. The vibe is electric, everything seems amplified and organic. I’ve been on stage before, and let me tell ya, it ain’t easy. Kudos to everyone involved. 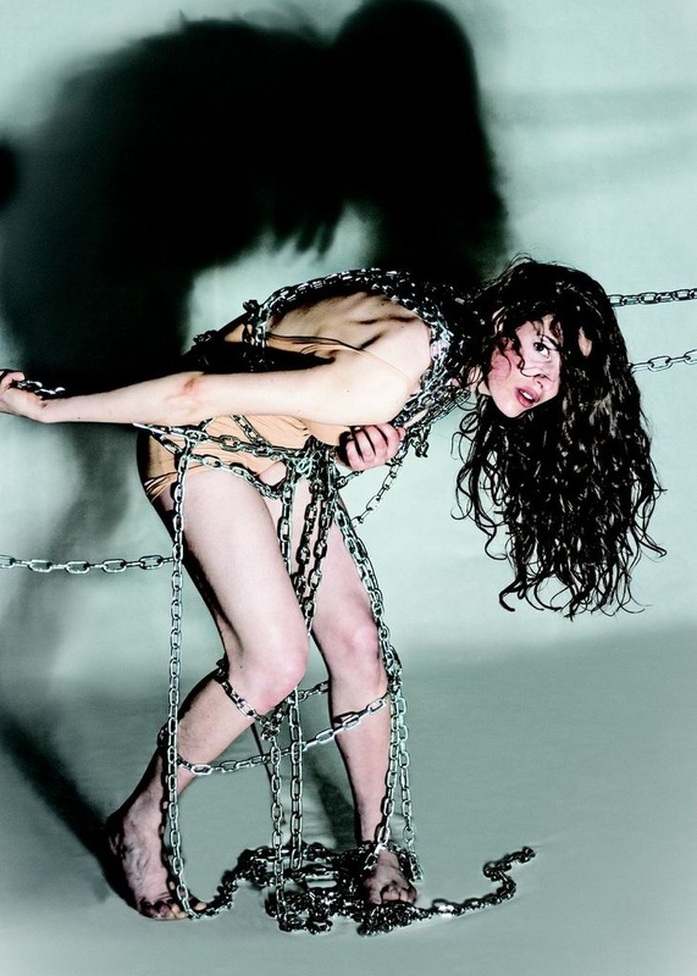 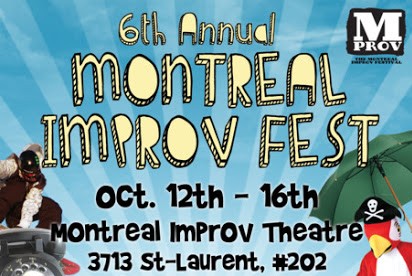 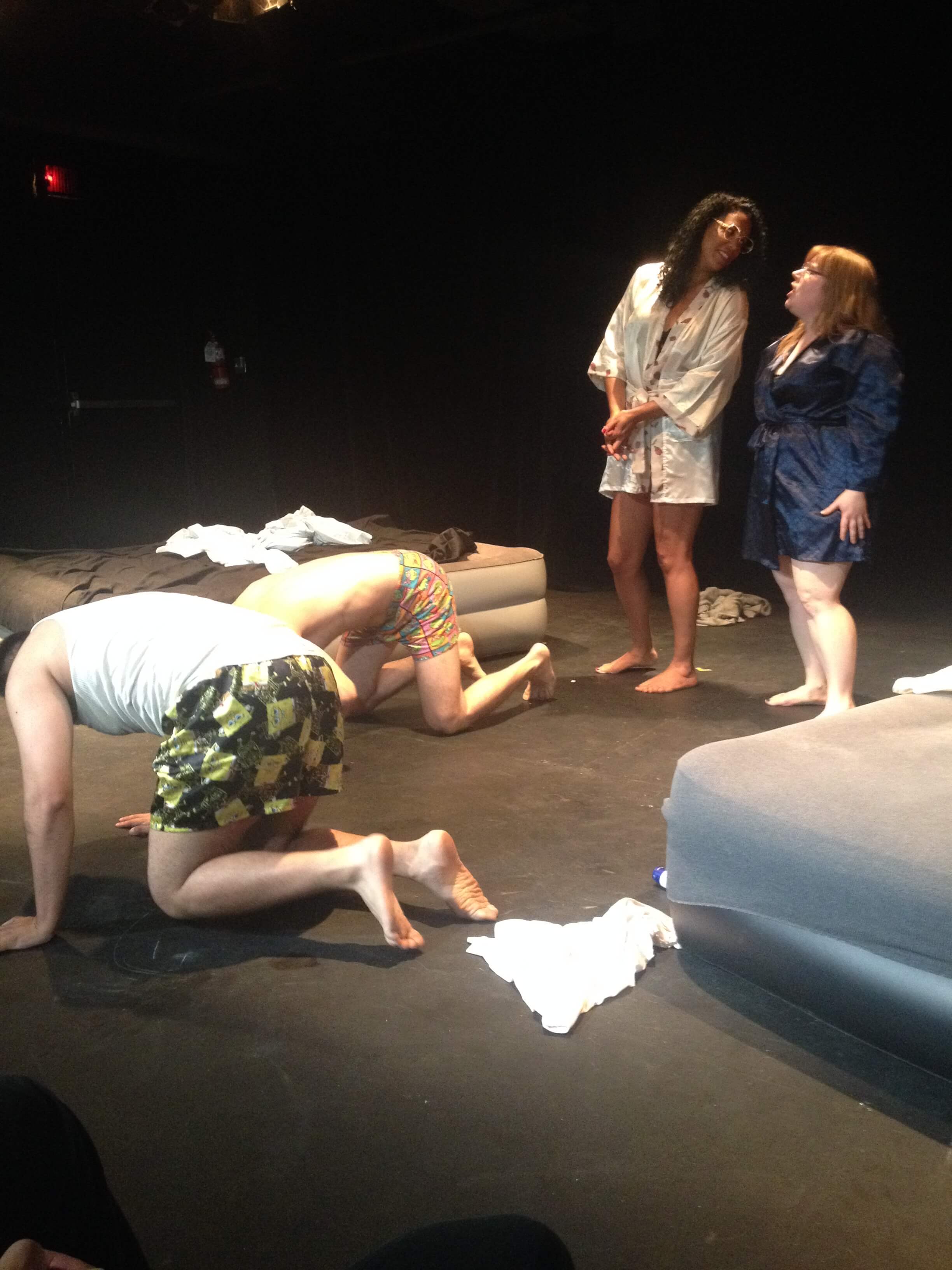