The previous poem is the inspiration for today’s exposition “Nelligan, le Vaisseau D’Or” that took place at the Centre Culturel de Notre-Dame-de-Grace, paying  tribute to the legendary poet whose writings resonate with many to this day. This vernissage showcased the works of various artists and their interpretations of Nelligan’s works and life through various art forms. Whether it be through clothing designed by Yves Jean Lacasse, or paintings from Joséane Brunelle, G.Scott MacLeod and Tristan Tondino, each artist managed to portray Nelligan in their own way. For instance, Lacasses’s clothing often combined the fusion between two eras, as he designed Victorian inspired dresses to depict the mourning of Nelligan, who died before reaching the young age of 20 years. I enjoyed the darkness of his collection, as it reminds us of Nelligan’s dark, internal world. A woman who showed me the way to the centre (my internal GPS is quite wonky these days) asked me what I thought about the exposition, and the sole words that came out of my mouth was ” c’est magnifique”. I was impressed to learn from Lacasse that some of his clothing was partially composed from the sails in a former Nelligan exhibition. Berube’s creation portrayed the poets’ poem “Ah comme la neige a neigé” through a woven photograph of winter in black and white. It wasn’t only portraits of Nelligan, but as well as those in his life, such as his mother, who was oil-painted by Joseane Brunelle and held together by satin lace, a nice artistic combination. Tondino brought out some very colourful and abstract paintings, as well as an elegant portrait of Nelligan with his poetry inked on top.

I wasn’t expecting to be so moved, to walk around and around to get one last look at these creations. The combination of different forms of art communicated Nelligan’s life through each artist’s vision, contributing to the richness of the exposition. Whether it be a piece of clothing that depicted his childhood, or sails that dawned his poetry, or the simple oil paint portrait of Nelligan staring far ahead, lost in his internal abyss, “Nelligan Le Vaisseau d’Or Exposition” is a must see for anyone who truly appreciates the poetry he has given this country. 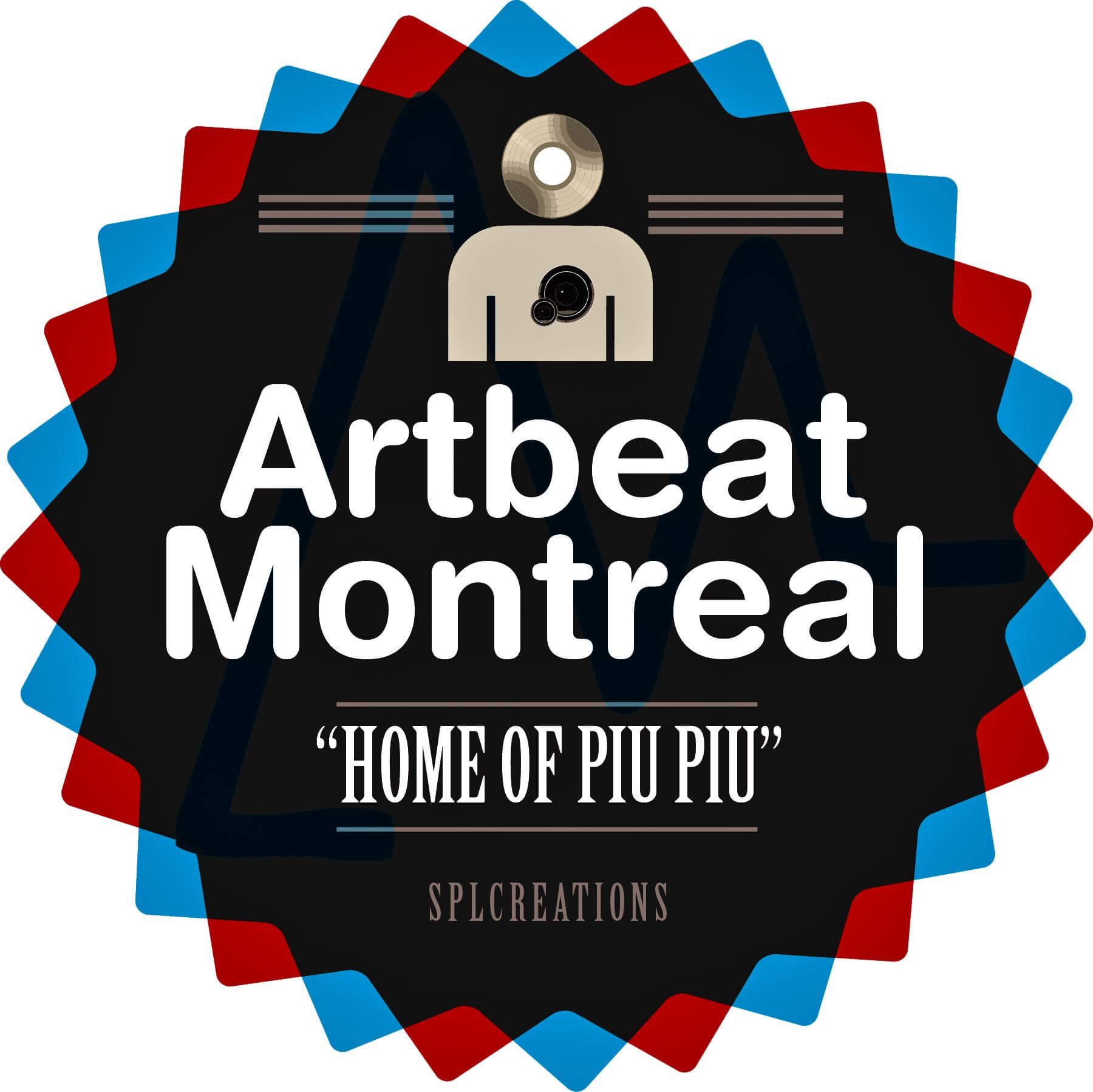