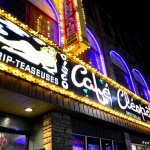 Death carries a lot of weight in most cultures. It is seen through a sad mind and a broken heart…unless, you are Alain Mercieca. Closing up this city’s first edition of the SOLOS Festival at Mainline Theatre, “Adopted at Death” put a positive spin on the notion of death. Mercieca came in, guns a blazing, as he rode his bicycle like a real bad-ass around the set, consisting of a coffin and three wooden stairs. Time and time again, he promised us that his show wouldn’t have any deep revelation, yet, each time, he took on a thinker’s pose under the spotlight only to tell us…that he was adopted…AT DEATH (ta ta taaaaaaaaa). Seriously though, through his humour and captivating storytelling, Mercieca conveyed an important message about death: it doesn’t have to be a bad thing. He talked about the negative portrayal of death through many facets of society. For instance, why do heavy metal singers grunt so much? It should be the happiest chant of them all! I also learned in great detail how he wants to leave this world: in short, once safely placed in his coffin, he wants a baby (any baby), to give his skeletal hand a high 5. Death may introduce us to a new world where differences amongst gender and race don’t exist, and where we can all just get along.  Mercieca’s been playing the death card for a long time, but I think it only serves as a reminder to put life into perspective (and that he’s got your back if ever you get bullied about the way you pee).  Comfortably lying in his coffin, he ended his play originally, awaiting the admiration that one only tends to receive when they die. 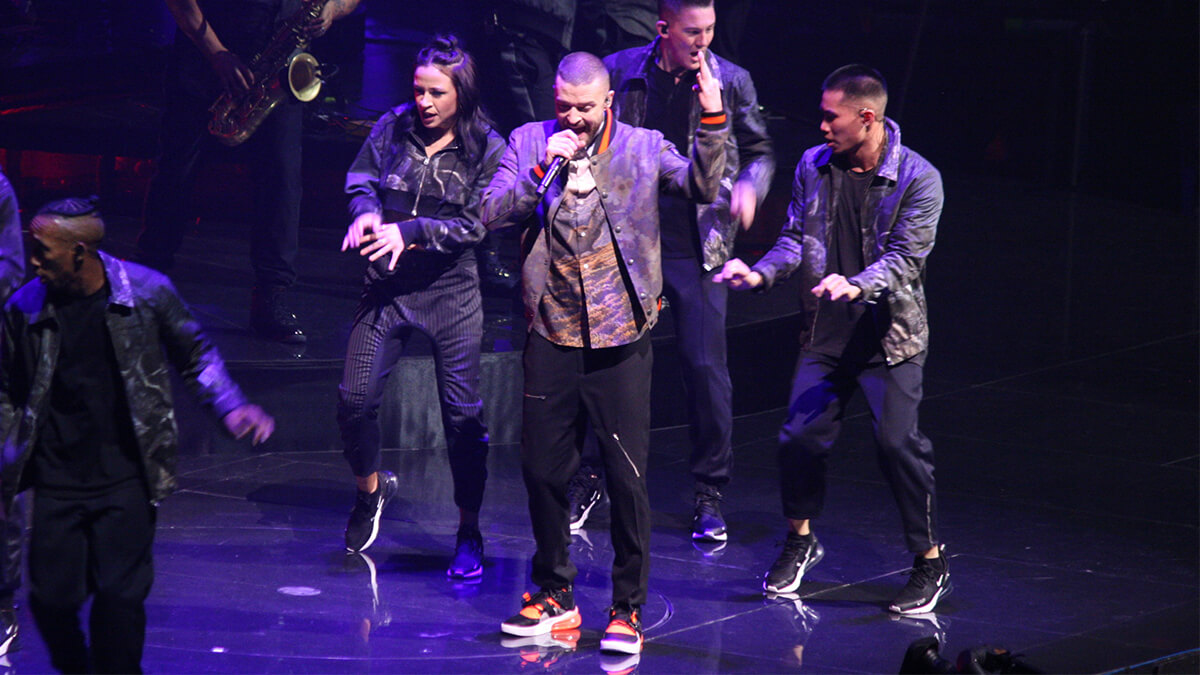 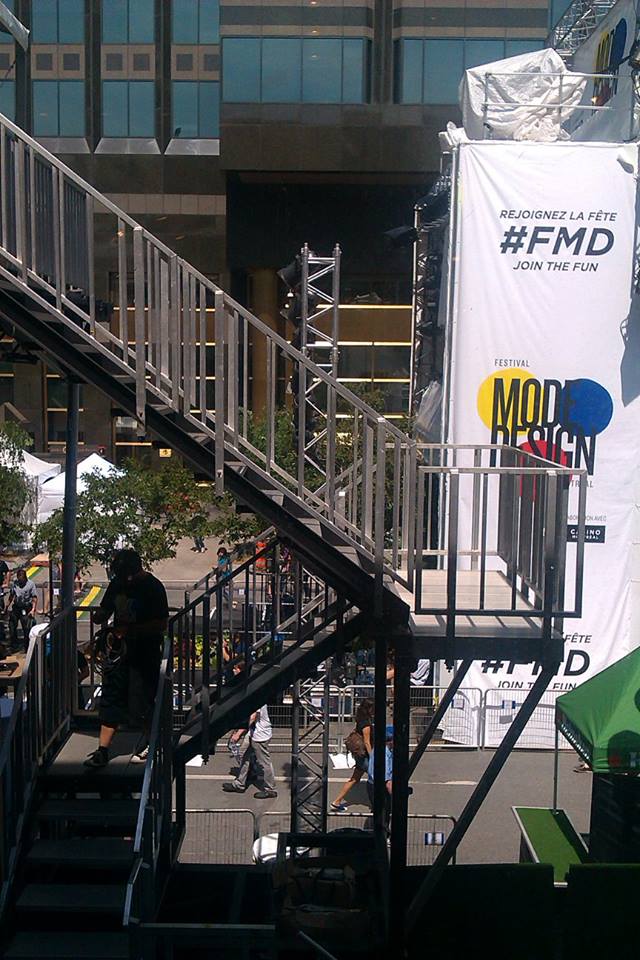