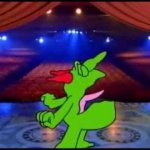 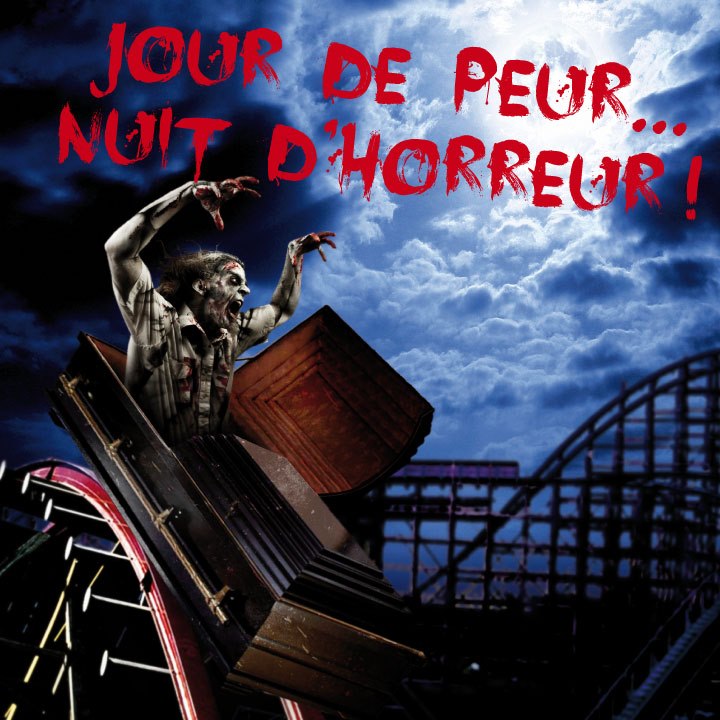 Notes from the brick wall

Marinated in Manitoba, I fell off the barbeque in Montreal. It turned out to be a soft place to land. I’ve been here since ’88. Moving from Winnipeg to Montreal was like getting color television. Sorry Winnipeg.

If Gabe Katsnelson wishes he were a 90s comic, I was, but left for regular teaching paycheques and to enjoy things I couldn’t as a stand-up, like eating and traveling. But I’m back in front of the brick wall again, telling jokes to people who don’t drink enough to fully appreciate me. Cheers, cheers, to $8 beers.

Stand-up. What a concept. What freedom.

I love teaching high school but were I to speak my mind there as I do on stage, I’d be serving fries from the back of a truck. Nothing wrong with serving fries, it’s the paper hats, a total deal-breaker. (And they don’t get summers off.) Since I can say pretty much anything I want in a comedy club, I often do, so it’s going to take some time to figure out – cliché alert – who I am on stage.

I don’t watch much stand-up because believing that my material just might be brilliant is more vital than listening to Chris Rock or Louis C.K. kill my dreams. Some comics are inspired, they take mental notes like PhD hopefuls, but when I see the best comics start tearing up a room, I leave. Beer makes me feel better about myself than Chris Rock.

One of my personal challenges writing this blog will be trying to edit my work less. As in, not doing what I’m doing right now – edit, edit, edit. I’ll try to be more bloggy and spontaneous in the future, if that’s possible. Maybe my Twitter account will help me to lighten up, but based on my Kanye West rant, well, I doubt it.

Please don’t expect zeitgeist. Not from me. I’m firmly behind the curve. I just discovered the RHCPs, Stadium Arcadium, this year. BTW, Jack White is a genie. And Kirsten Rasmussen is hilarious. See her. I mean like Kristen Wiig hilarious. Go. Do it.

Talk to you soon. In the meantime, I’ll figure out who and what to cover in this column – open to your suggestions, but right now I’m fascinated by the open mic scene in Montreal. It’s underground and cultish and feels dirty. Love it.
John St. Godard 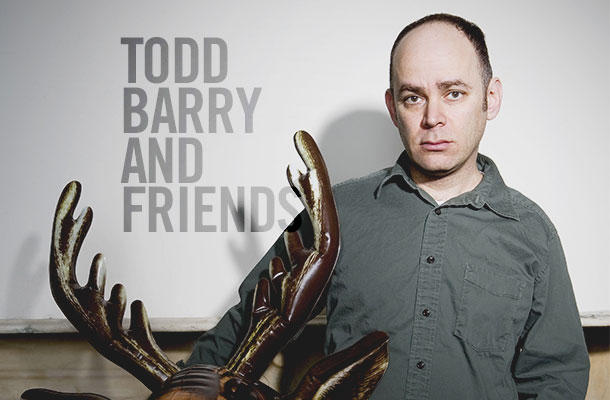 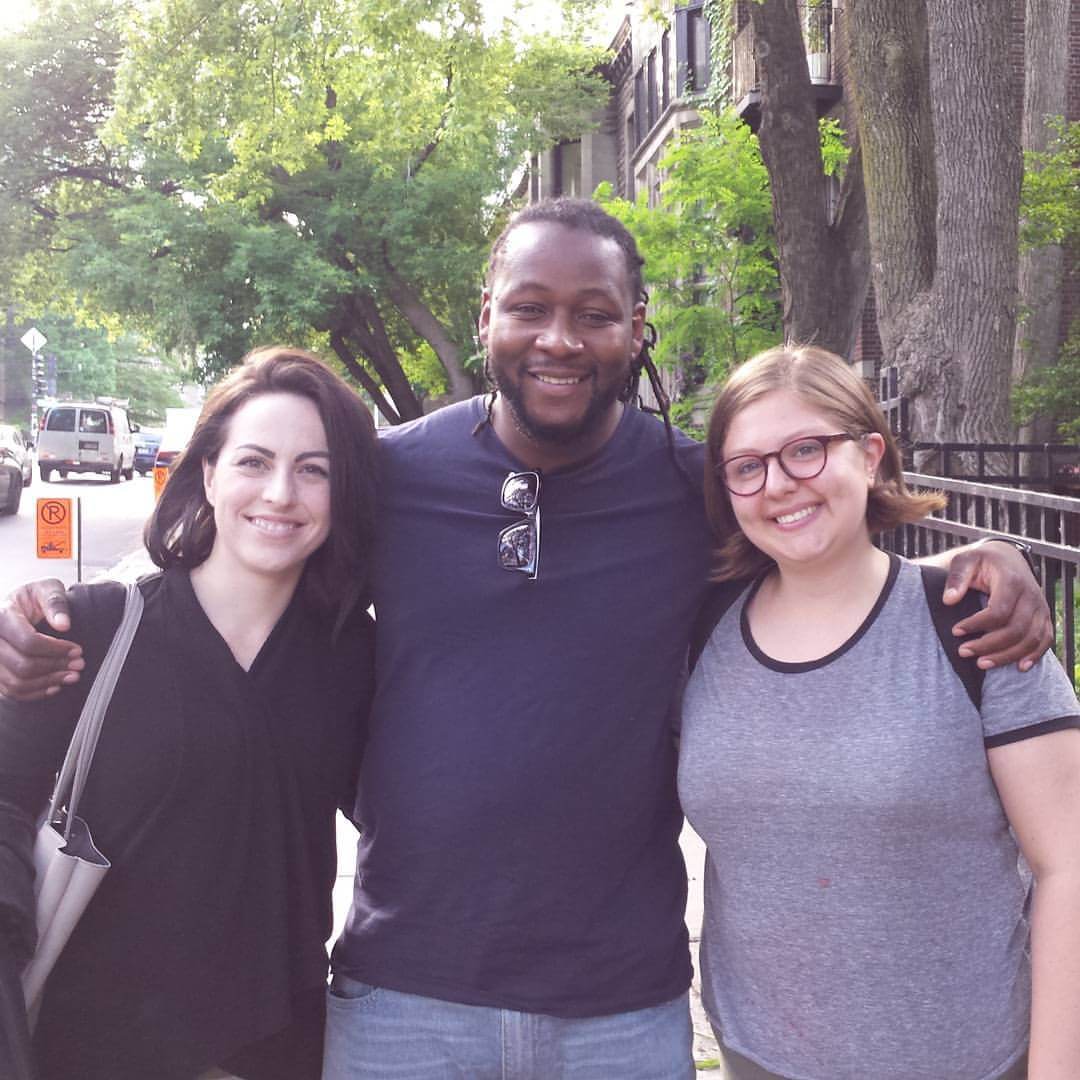 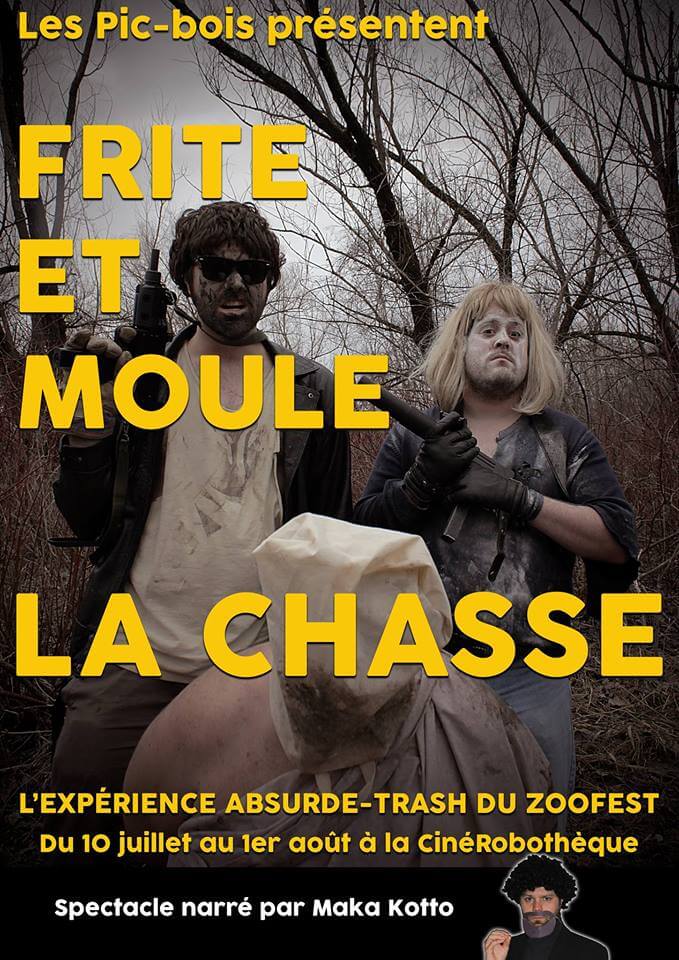